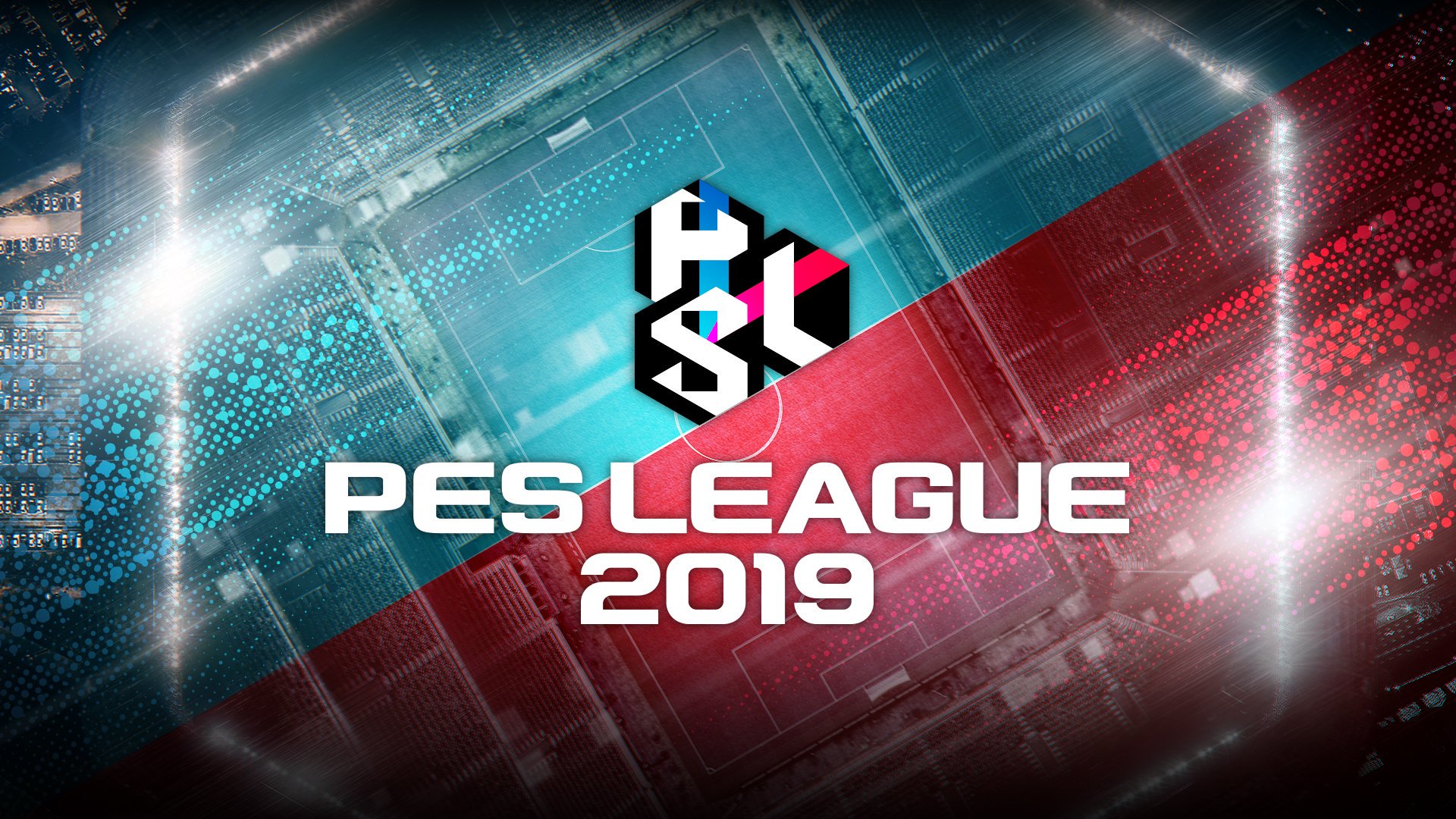 Are you a fan of PES and eSports? Want to know when the prestigious European Regionals Final Season will take place? A press release reveals all the information about the tournament, which this year will take place in Oporto.

This weekend, in Oporto, will be held PES League European Regional FINALS SEASON 2 where the best European PES 2019 players will compete to win the title of European Champion of PES LEAGUE 2019.

The European Finals will include both the 1v1 and CO-OP disciplines, and will be played following the traditional format with a first group stage and a second knockout stage. The winner and the runner-up of the 1v1 mode, as well as the winning team of the CO-OP mode, will be awarded and will qualify for the PES LEAGUE 2019 WORLD FINALS.

Here is the list of European PES 2019 players who will compete in 1v1 mode:

The European teams that will participate in the CO-OP mode are the following:

Live coverage of these exciting 1v1 and CO-OP tournaments will begin on Friday 26 April at 16: 30 (Italian time).

Below the streaming program:

Where to see the matches live: