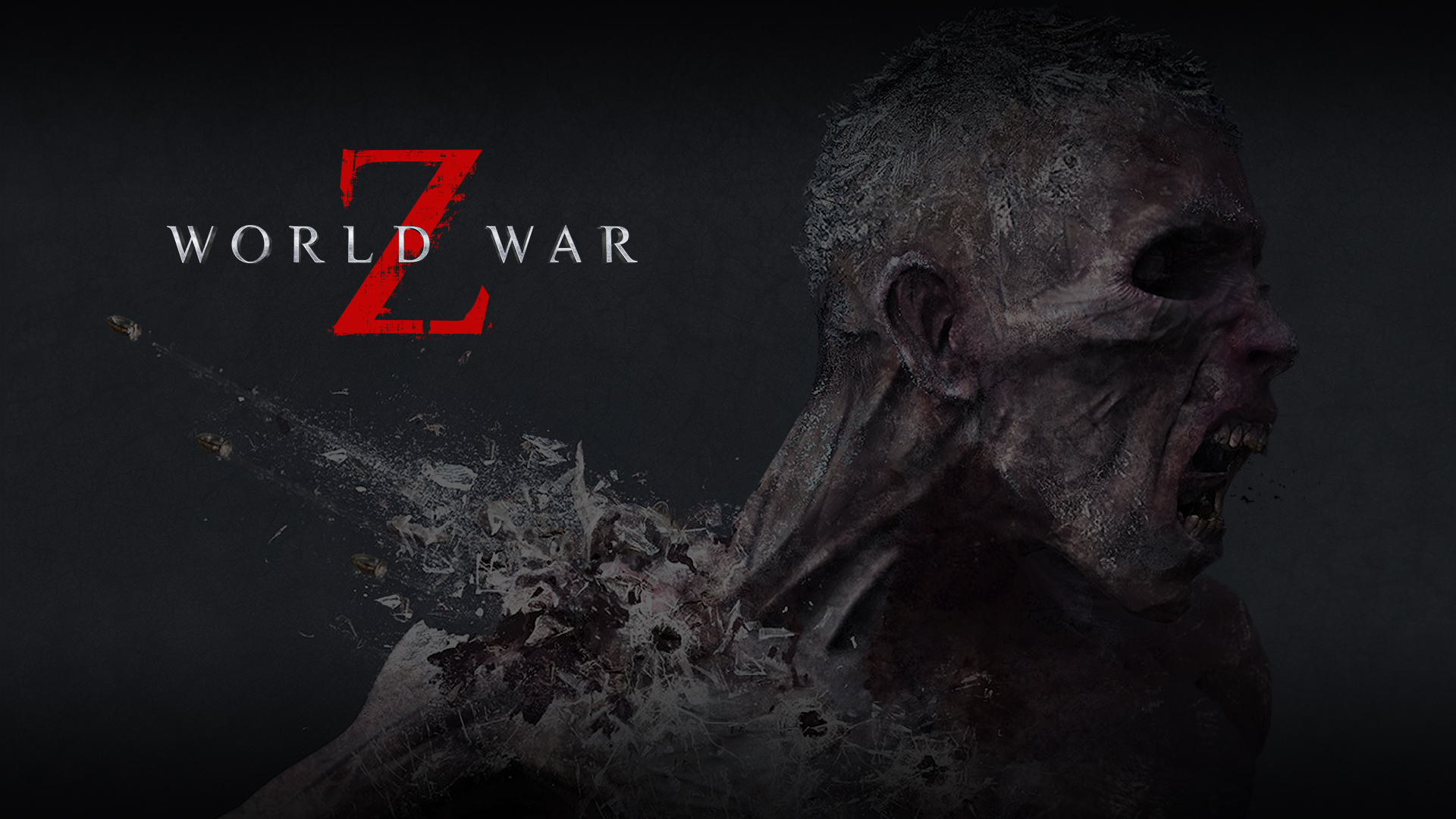 World War Z ha debuted il 16th April and has already totaled over one million copies sold despite the proliferation of zombie-themed games in recent years.

There is no denying that the title, published by Focus Home Interactive e developed by Saber Interactive has known how to present itself well: waves of zombies unpredictable and able to attack the player in many different ways, missions to be faced in co-op set in cities like New York, Jerusalem, Moscow or Tokyo, the danger of being killed by other hostile survivors in the mode Players vs. Players vs. Zombies. World War Z has been able to attract a huge slice of players and the CEO by Saber Interactive Matthew Karch he said he was really enthusiastic, above all of the enormous support given by Epic Games Store for the PC version.

But apparently this is just the beginning: the game will continue to expand, with improvements to gameplay and stability and with new content, like one special mission for the episode set in Tokyo.

World War Z came out for PlayStation 4, Xbox One e PC. Will you try it or have the zombies tired you by now?

An inexpensive pair of headphones for Assassin's fans ...