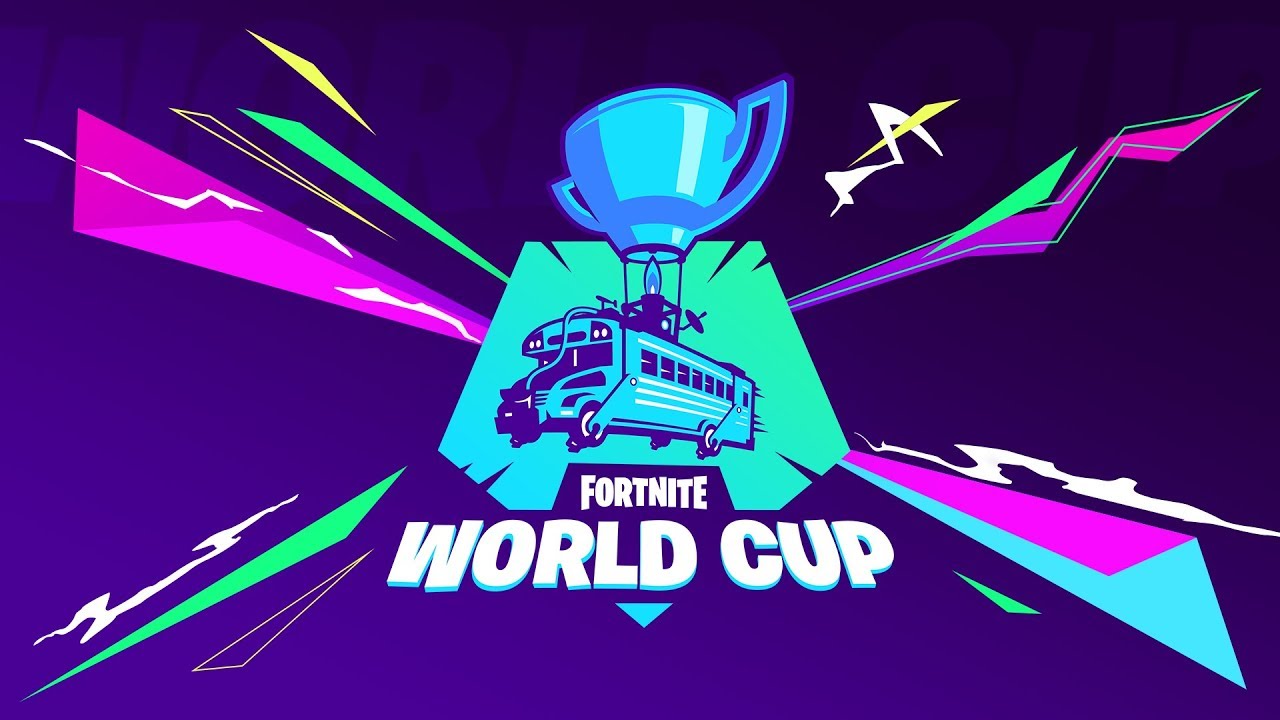 While the qualifications for the are now in full swing Fortnite World Cup, Epic announced to have banned more than 1000 account for incorrect behavior.

In a official announcement, the precise number and various reasons that led the company to make such drastic decisions were confirmed:

The account permanently banned for cheat apparently belonged to Jonathan "JonnyK" Kosmala, well known player in the community and belonging to the team Kaliber. The other team members announced through a tweet that they had expelled him, given the seriousness of his impropriety.

We have released Johnathan Kosmala from our Fortnite team.

He was cheating during the World Cup Qualifiers.

This violation is serious and we have ended our relationship with him. We apologize to our supporters for his lapse in judgment.

Given the prize up for grabs it was obvious that there would be attempts at fraud on the part of the participants but, with its severe and immediate actions, Epic is showing how much it wants to keep the competition as clean and correct as possible.