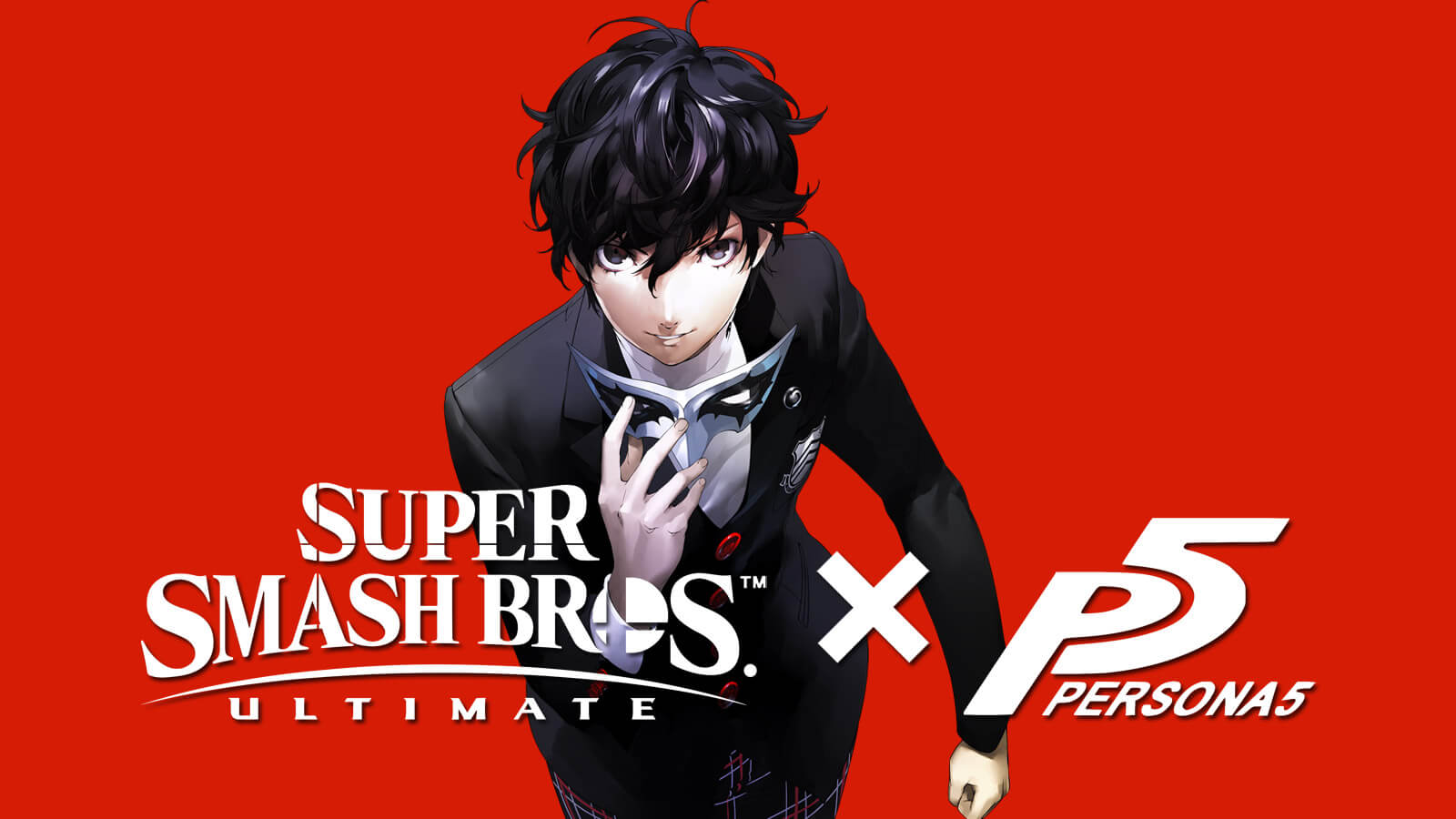 Kotaku UK, the English version of the well-known blog, is currently at the center of a controversial and complicated affair. But let's go in order, as the matter unfolds in different points.

The 18 Aprile, Kotaku UK has published a article written by Laura Kate Dale, within which it is launched against Super Smash Bros. Ultimate the charge of offending people with disabilities. According to the author of the article in fact, within the song "Wake Up, Get Up, Get Out There" accompanying the persona of Persona 5 Joker in Super Smash Bros. Ultimate, the word "is used"retarded".

As many have immediately pointed out, the offending song is the main theme of Persona 5, published for some time now. A simple search of the text of the piece would therefore have sufficed to understand the error. In fact, Laura Kate Dale would have exchanged the phrase "retort it", pronounced around the minute 1.57 in a lower and less distinguishable voice, for "retarded".

She wrote an article for Kotaku about a Persona 5 song lyric now in Smash U. which she misheard as "Retarded", when the Japanese singer says "Retort it" in English, not her native language, and there was a quite a backlash to en.

But many have seen in this controversy a behavior that users have long criticized in the editorial line of Kotaku, that is the search for easy controversy at the expense of truth.

This entire thing could've been avoided if they had done basic research, but this is Kotaku of course. Controversy = clicks, no matter how fabricated it is.
Also, why didn't they do this back when Persona 5 first came out? It's the same damn song.

In an already difficult situation, many users have begun to point out how the accusation of Kotaku UK has a racist connotation, as well as superficial and in bad faith. Lyn Inazumi, the singer who performs the song, is Japanese and therefore some small pronunciation errors would be understandable and acceptable.

This is pretty racist if you guys… .making fun of someone or accusing someone for not being able to speak completely affluent in a different language is messed up

After all the charges, Laura Kate Dale tried to have her say. As reported by Sophia Narwitz di Niche Gamer in a tweet, Dale stated first of all that it was forbidden to respond to the accusations publicly and that its editor voluntarily removed from the article all the sentences in which she herself doubted that the word "retarded" was actually spoken.

At this point he was the editor of Kotaku UK Rich Stanton, that admitted the error to have published an article without at least waiting for the answer from Atlus on the actual text of the piece. It has partly justified the confusion due to the fact that the part of the offending text does not appear in the official transcriptions of the piece. He adds that, despite Atlus has confirmed that the term "retarded" is not present in the song, the word that the singer pronounces is not at all clear.

Liana Kerzner however, he wanted to point out how Rich Stanton's article, albeit apologetic, is just another way to do easy clicks. The editorial staff of Kotaku UK remains guilty of having published e not removed an article full of falsehood that caused retaliation only on the author Laura Kate Dale, given to community opinion and abandoned to its fate.

So @Kotaku_UK inaccurate publishes an accusing person Person of bigotry.

The story is wrong. The author of the piece (who may or may not have had her work edited without her consent) gets bombarded by angry people because the article is false. Kotaku, instead of pulling the ...

The situation seems to have reached a conclusion but we do not know what the consequences will be for the protagonists. What is certain is that the series of polemics that have followed has certainly attracted a lot of attention. We will see if even in this case it will be worth the saying "for better or for worse, as long as we talk about it".