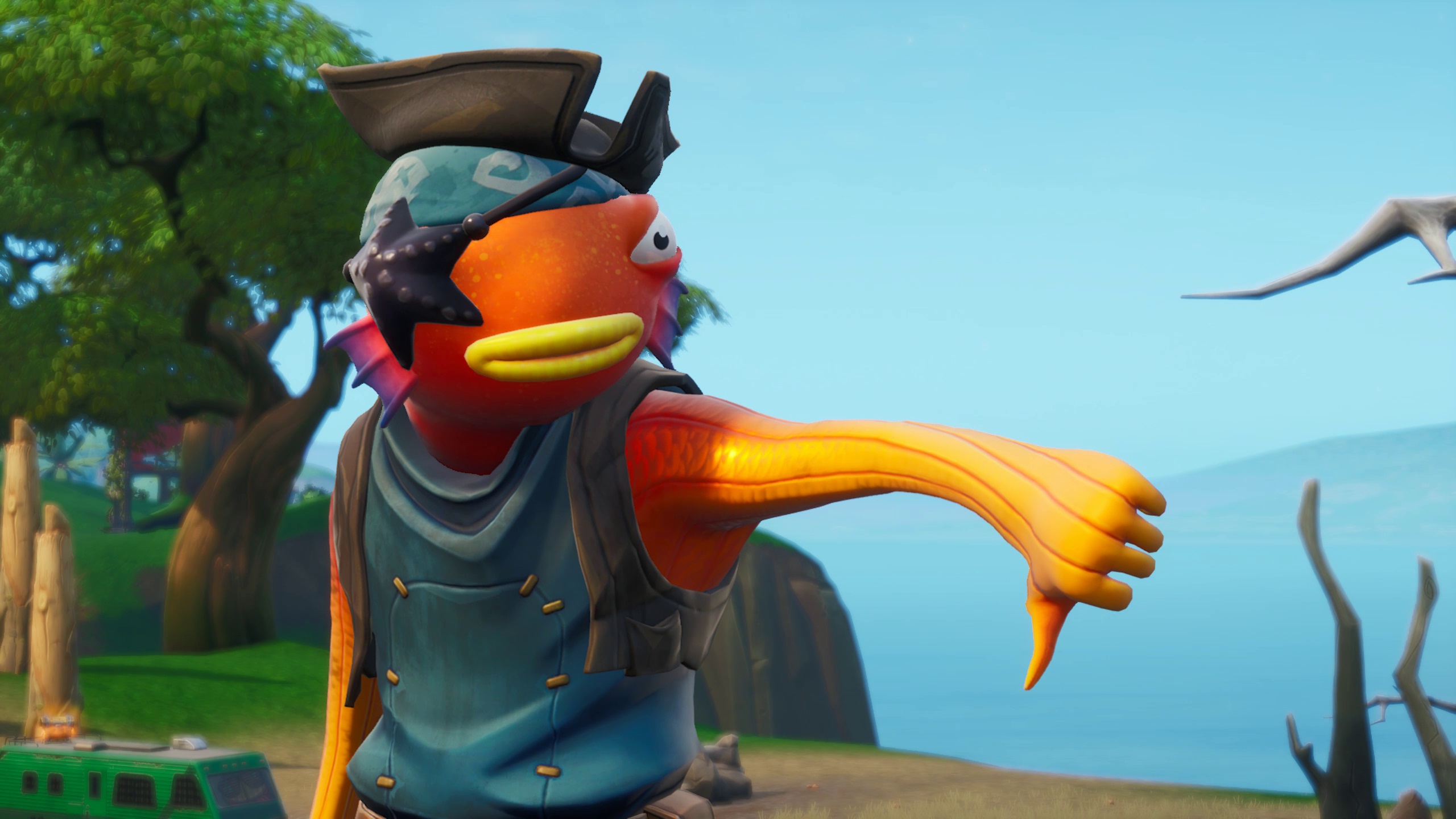 The Iraqi parliament has approved the ban on some famous online games such as Fortnite e Player's Unknown Battlegrounds. Games are considered a"Negative influence" on the population.

The government of Iraq writes to Reuters, does not approve the type of games battle royale, in which the players must eliminate themselves until a single survivor remains. In a country that has been affected so much by war, this kind of videogames is considered inappropriate.

As expected, the ban for Fortnite and PUBG was not well received on social, Where users have complained about the futility of these interventions. According to many, the Iraqi government should focus on much more important issues, such as the difficulty of the population to access basic services such as water and energy.

The news follows the prohibition applied to the damages of Player's Unknown Battlegrounds in the state of Nepal, which you can read Thu.

Alan Wake will be discounted by 90% starting tomorrow