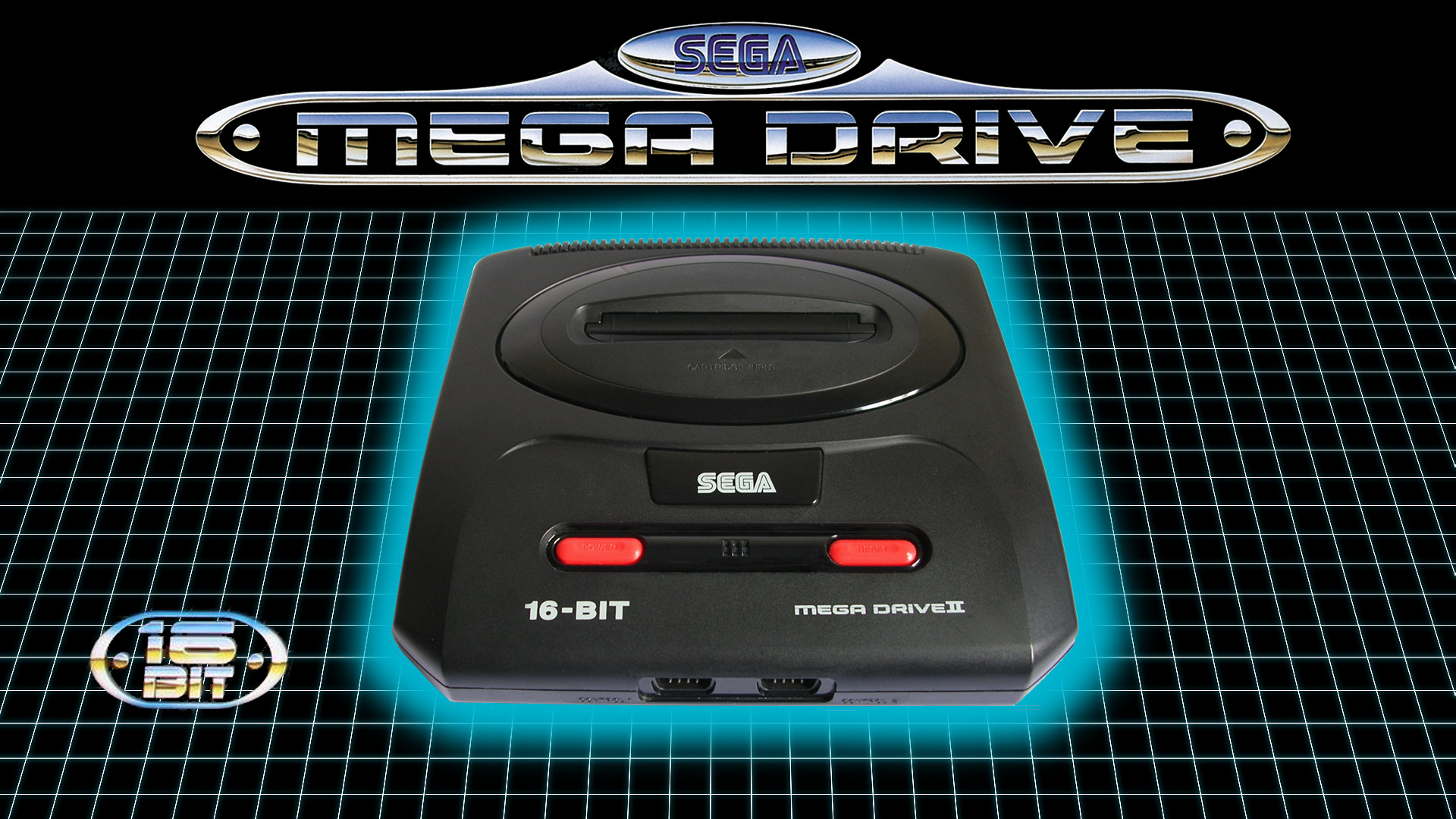 The mini console collection is enriched with the "new" SEGA Mega Drive Mini. A press release, in fact, reveals us the line-up available in small hardware of SEGA available from 19 September.

Dive into the past with some of the most beloved mascots

The time has come to immerse yourself in the timeless classics that will make up the line-up of the SEGA Mega Drive Mini along with some of the great characters who have made the history of video games.
SEGA Mega Drive Mini, will include:
It's him, Earhworm Jim is back!
Sonic's BFF, Tails, debuts in Sonic the Hedgehog 2, cheers!
And there is also Mickey Mouse, in the two classic games, Castle of Illusion Starring Mickey Mouse e World of Illusion Starring Mickey Mouse and Donald Duck, two titles that will surely make fans happy.
The upcoming 10 titles

Q. Which games will be included?
A. Here are the first 20 titles included in the system, the rest will be announced in the coming months:

Q. On which version is the Mini console based?
A. It is based on the 1 Model of the original Mega Drive, launched in October 1988 in Japan, in August 1989 in North America and in the 1990 worldwide.

Q. How big is it compared to the original console?
A. It is approximately 55% smaller than the original size of the 1 Model.

Q. Who will take care of the porting?
A. M2 is managing the porting process. Previously they worked on SEGA AGES and SEGA 3D Classics Collection, with a fantastic result obtained from the high quality of their emulation projects and their faithfully recreated portings.

Q. Can I use the original Mega Drive controllers with the Mini?
A. No, only the USB controllers included in the package.

Q. Where can I find more information?
A. megadrivemini.sega.com