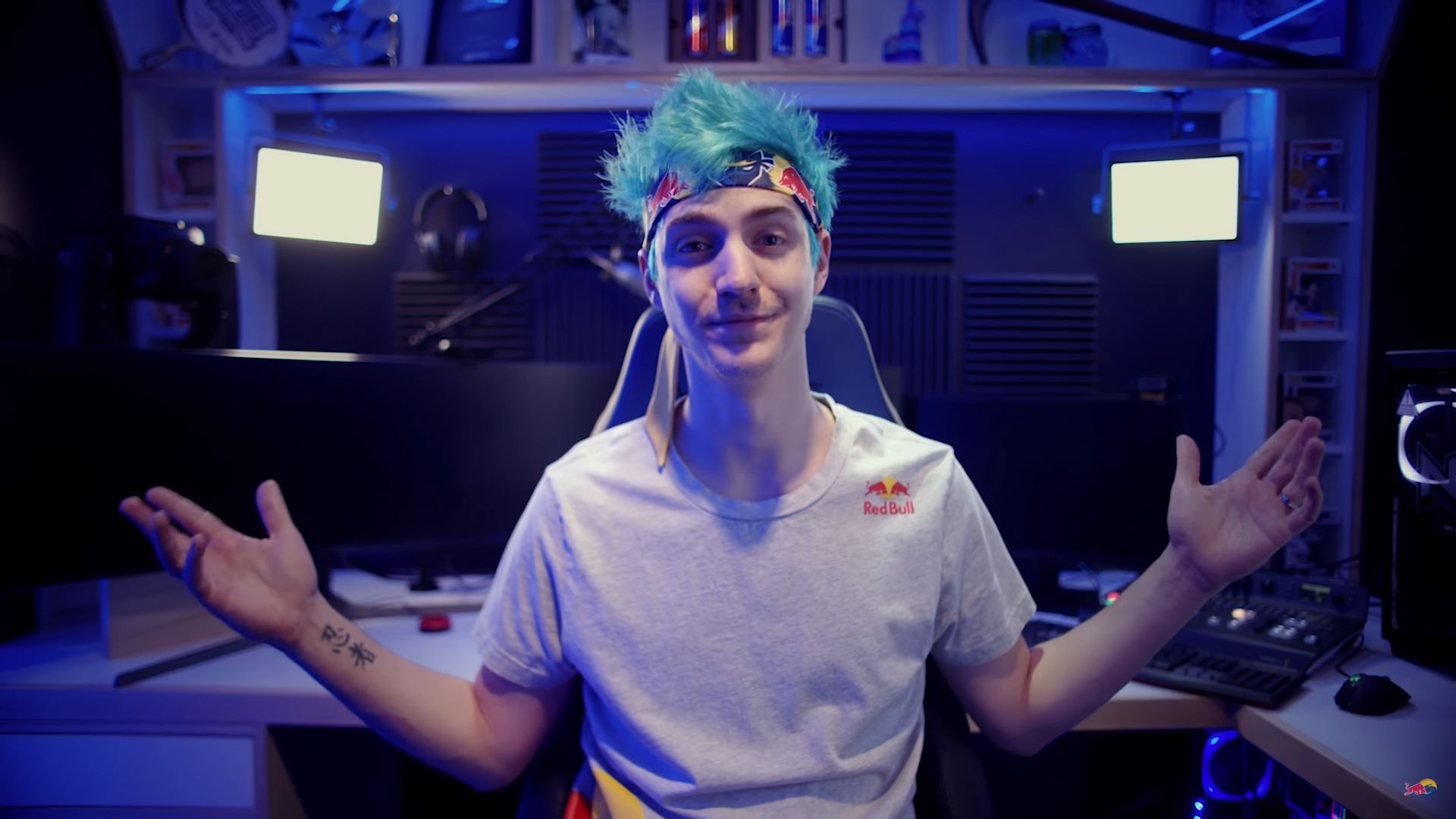 This year, in the famous ranking compiled as usual by Time, that of "100 most influential people ", Ninja he managed to carve out his place. The famous streamer is joined on the list by personalities such as Pope Francis, Lebron, The Rock, Michelle Obama.

JuJu Smith-Schuster, a well-known American football player well known at home, he wrote the Ninja profile to testify to its value and justify his presence among the "100 most influential people of the 2019".

An honor to write @Ninja @TIME 100 piece on being one of the 100 most influential people today! A true GOAT! https://t.co/3dwxsvCzOF

"Last March, when I played Fortnite with Ninja for the first time with Drake and Travis Scott, I was completely speechless! I was among the millions of people all over the world watching Ninja play Fortnite every day for months. He was unquestionably the best in his field, which is why I felt deep respect both as an athlete and as a fan.

I've been a big video game fanatic all my life. But people have always considered it as childish and a waste of time. Ninja was great at building the credibility of e-sports. In the end, Ninja is an absolute legend and someone to whom we owe a lot for making gaming what it is today "."

What to say. Smith-Schuster's words are certainly acceptable, but there will certainly be controversy. What I invite you to do, before throwing yourself headlong into the flame, is to go and see the complete list. You will notice that there are definitely more embarrassing personalities than the "poor" twitcher. May it be yet another step forward for videogame credibility around the world.

Here are the system requirements for Mutant Year Zero: Road to ...