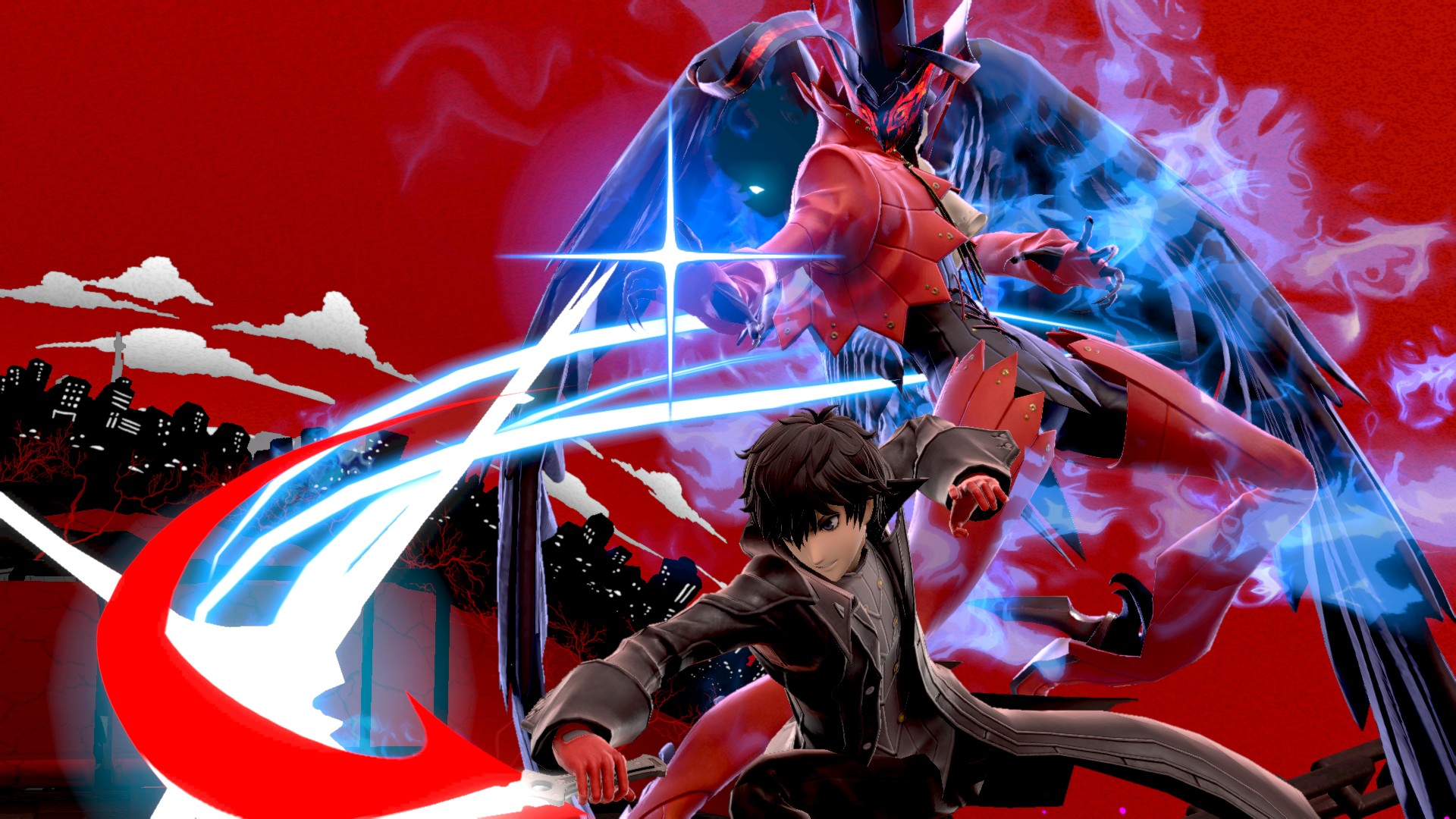 We had been waiting for it for a long time and finally here it is: Joker of Persona 5 is ready to join the roster of Super Smash Bros. Ultimate and will do so soon, starting tomorrow.

Through a video published this night, in fact, Nintendo showed the moves of the new fighter, complete with stage and soundtrack. But the news does not stop at the protagonist of the Atlus title: from tomorrow Super Smash Bros. Ultimate will update itself to the version 3.0, which will bring with it many new features.

With a new video released today, Nintendo has unveiled the new playable character 5 Persona Joker, the Mementos scenario and several musical pieces from the Persona series, which will make their debut in Super Smash Bros. Ultimate for Nintendo Switch the 18 April. To obtain them, players must have the Super Smash Bros. Ultimate Fighters Pass or purchase the 1 Challenger Set: Joker. In addition to showing Joker in action, the video presented the free update to the 3.0 version of Super Smash Bros. Ultimate, also available from the 18 April, which will introduce the Scenario Editor, new video editing features and the Smash World service for the Nintendo Switch Online smartphone app. The full video is visible here.

After installing the free update to the 3.0 version, you can find the following news in Super Smash Bros. Ultimate:

<br>• Scenario editor: players who want to create custom scenarios of Super Smash Bros. Ultimate can now give free rein to their imagination with the new Scenario Editor. Using the game tools it is possible to add moving platforms, rotating traps and other unique features to the scenarios. In portable mode, budding scenery designers can even use the touch screen to draw freehand, and use multiple layers to add foreground and background decorations. The scenarios created in this way will be selectable via the relevant option in the scenario selection screen and can be shared online via the new Smash World service for the Nintendo Switch Online smartphone app.

<br>• Video editing: Super Smash Bros. Ultimate videos saved on a Nintendo Switch console can now be combined to create fun timelines. It is also possible to add subtitles and sound effects to personalize the videos, which can then be shared online via the new Smash World service for the Nintendo Switch Online smartphone app.

<br>• Smash World: Players can view shared videos and download scenarios created with the Scenario Editor via Smash World, a new service for the Nintendo Switch Online app. In Smash World you can view recommended videos and even download personalized scenarios made available by other players, so sharing your Super Smash Bros. Ultimate experience with friends is easier than ever.

Il 1 Challenger Set: Joker which includes the Joker, the Mementos scenario and the pieces of the Persona series can be purchased at 5,99 €, but players can also purchase the Fighters Pass, at a recommended 24,99 € price, which gives them access to the Joker and the next four sets at as they are published. All contents of the 3.0 update of Super Smash Bros. Ultimate will be available for free.

From tomorrow, everyone will receive the3.0 update with the many new features, and those who have purchased the Season Pass can also take the field with Joker!

Fatal Frame could return in 2021

Nintendo Switch in Japan sells over a hundred times more than ...