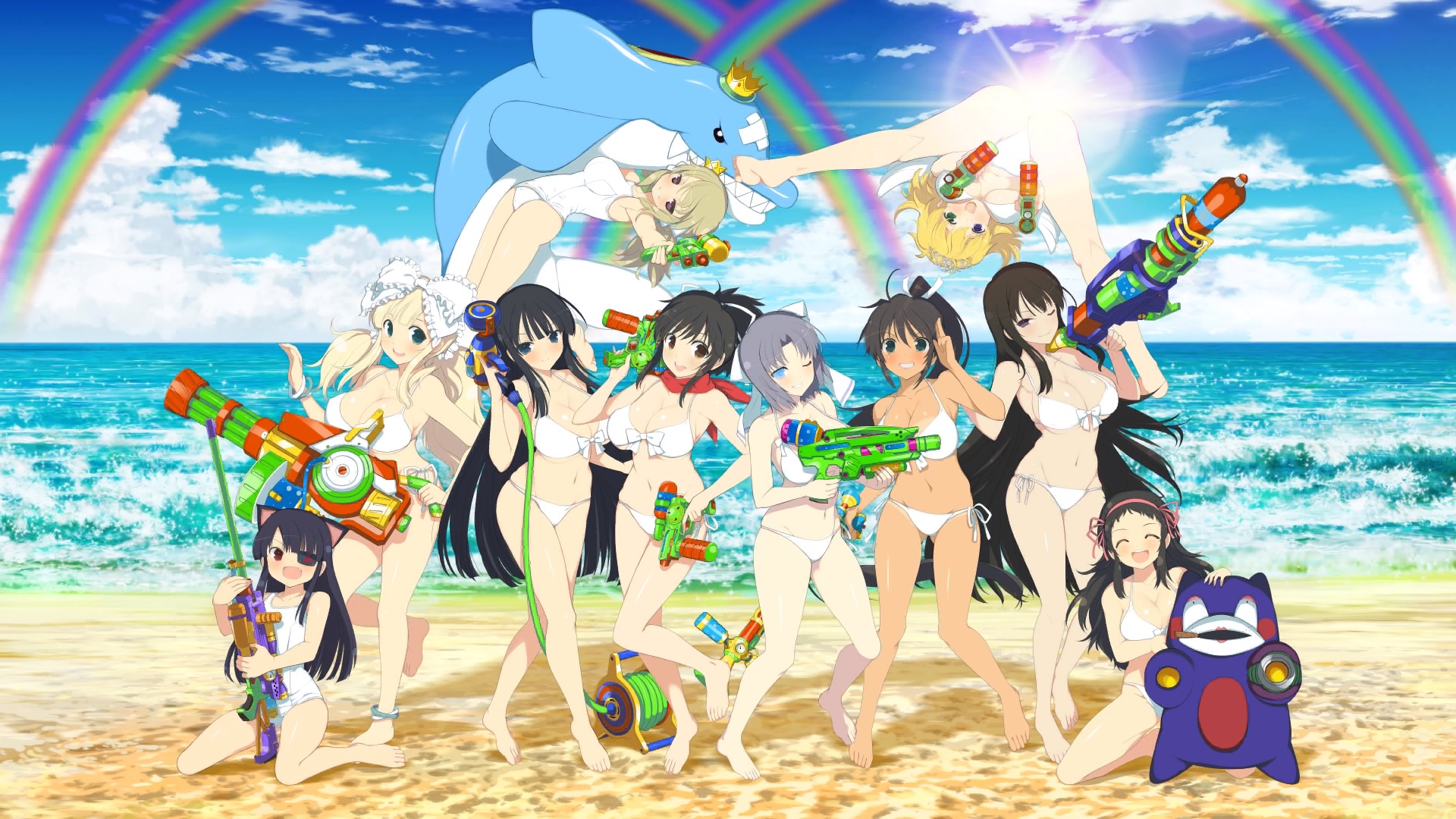 Hard fist of Sony about sexually explicit content in video games. The Wall Street Journal let us know that with its new guidelines, the Japanese company intends to limit the presence of sexual content within the titles for Playstation 4.

To communicate to the newspaper is a spokesperson for the multinational, which reports how the new guidelines "Will allow developers to deliver balanced content, helping to ensure that games guarantee healthy growth and development for young players". The concern of the company is also based on the possible attacks of movements such as the #MeToo. Sony does not want to be associated with content that could show the woman in a degrading manner, and it is "Worried that the company could become the target of legal and social actions". 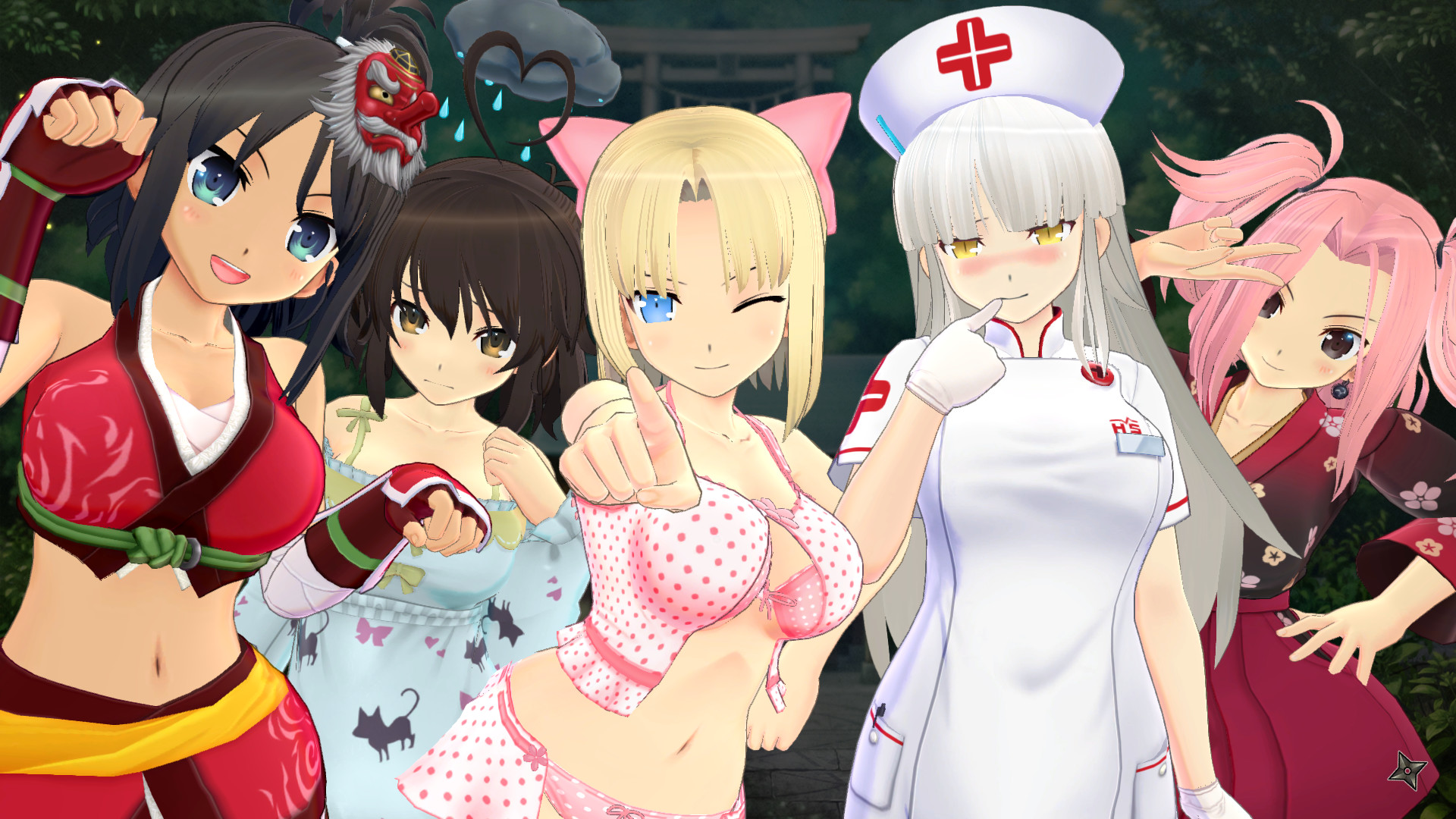 This last statement seems a clear reference to the titles distributed exclusively in Japan, showing nude animated characters apparently minors. If in the land of the rising sun this kind of content is socially more accepted, the same cannot be said for the rest of the world. The ability to stream to Twitch o YouTube games of this type helps spread it even beyond the Japanese borders, and Sony he fears this will bring a bad light on the company. To avoid possible problems, it was decided to implement these new guidelines, of which however the details are not known and which Sony has decided not to disclose.

Obviously the Japanese developers did not take the news well, but Sony she seems intent on continuing on her way. We'll see how much these new guidelines will actually affect video game content.

Ofree, an all-Italian idea for playing, having fun and doing good