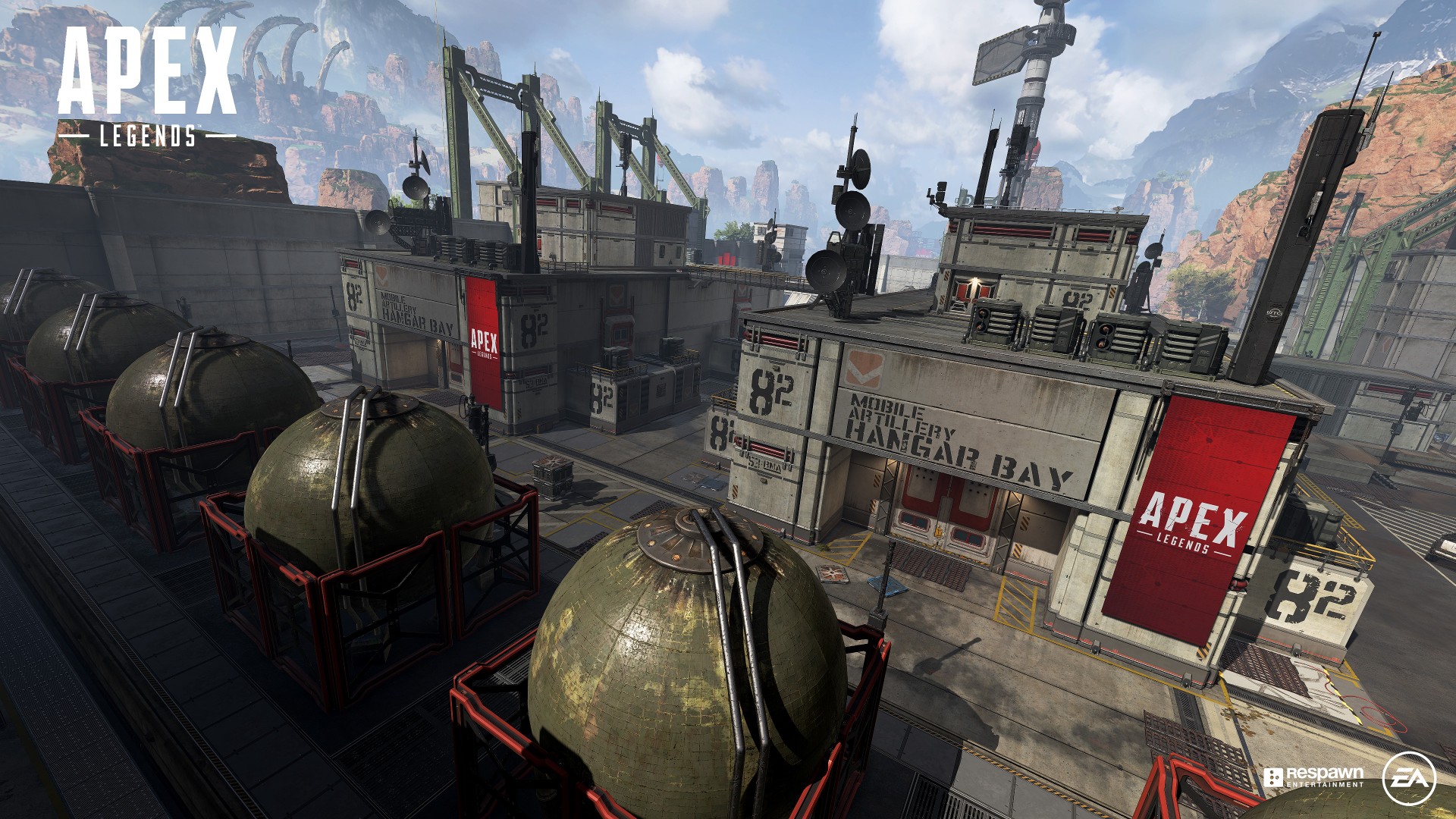 Respawn Entertainment constantly follows Apex Legends to intercept bugs, imbalances and various problems. While taking it easy enough to solve them and add new content, with this new patch, the 1.1.1, Apex Legends will finally receive the update it deserves. Officially online since last night, let's see in detail how this update will affect the game.

The premises not only of the best. The Community Manager thus opens his own post on Reddit: "We know that there are some known issues that have not been resolved with this patch. We are working on many improvements and we are aware of problems concerning audio, slow servers and more. Know that we listen to you and that we will update you as soon as possible! "

In the last patch it was tried to fix the Caustic, Gibraltar and Pathfinder hitbox. If for the robot the attempt is successful, the same cannot be said for the two big men. So here is the first novelty to try to make Caustic and Gibraltar more playable: both will have the passive "Fortified" which reduces the damage received by 10%.
Furthermore:

The main intent of this patch is to improve long distance play. Damage reduction for sniper shots fired on the legs has been reduced and, in general, all snipers have been improved. Thank God the Wingman was finally nerfated and, even if only slightly, the Spitfire. Finally, the Havoc becomes stronger and stronger.
In particular:

As you may have noticed, leveling up in the battle pass is an extremely lengthy and sometimes extremely frustrating process when you consider that there are no daily challenges or missions of any kind. With this little event, Respawn finally tries to give us some levels on Apex Legends. From the 16 to the 18 Aprile (included), the first game of the day ended in the top 5 will guarantee us a level on our battle pass. A max then of 3 levels, with the promise that such events will be more frequent. Let's hope.

Among other things, the ship's speed has been increased by 50% and a UI bug has been fixed showing the wrong% of XP boosts. What, Respawn did a good job?

In Spider-Man for PlayStation 4 we will have total weather control ...