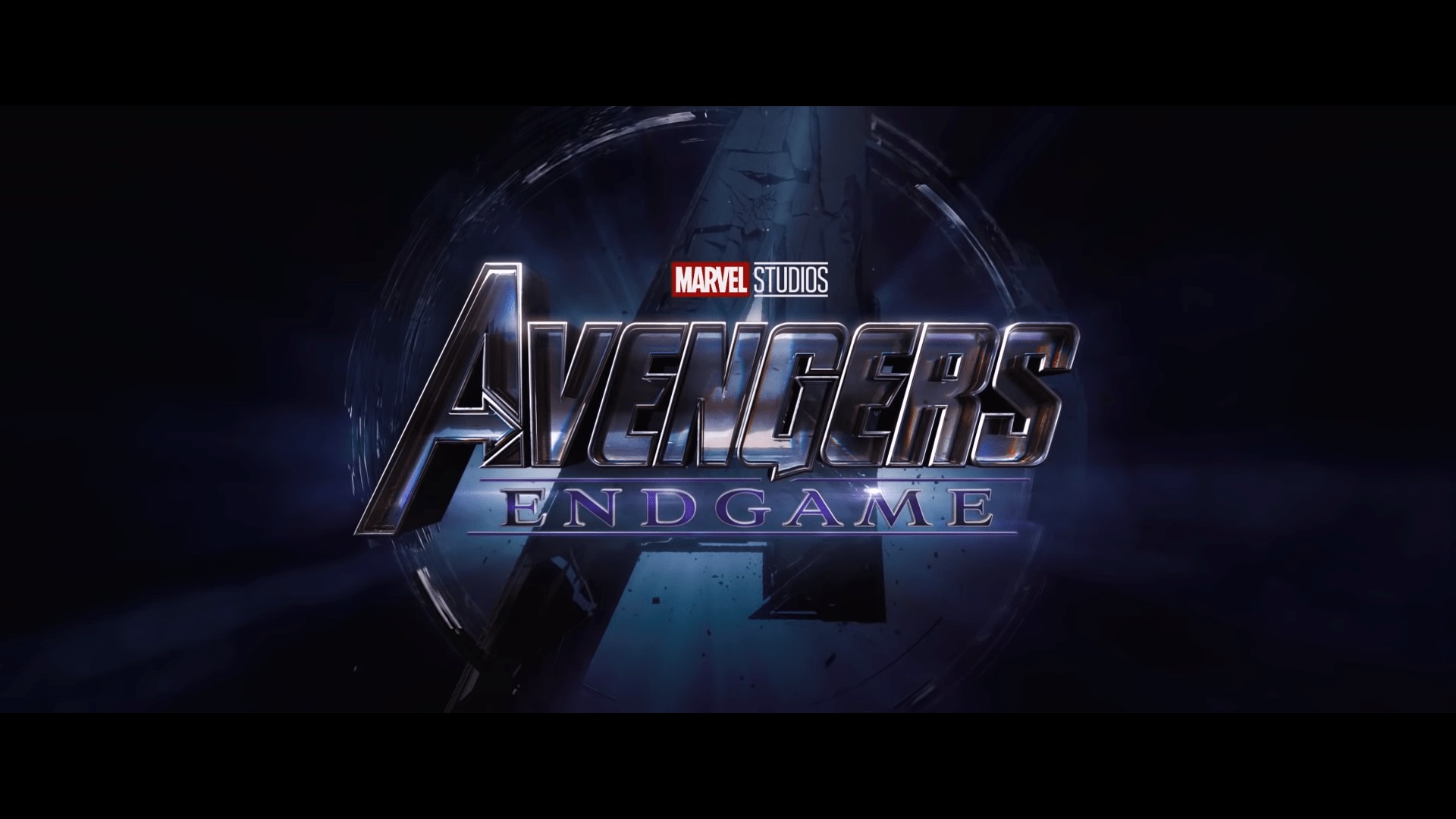 Avengers Endgame has not yet been released in our rooms and is already a movie from record. Unfortunately we are not here to discuss the success achieved before the release of the film, indeed, we want to prevent you from getting into spoilers.

Unfortunately, no media is unacceptable to the plague of spoilers and even Avengers Endgame has fallen victim to it. The finale of the superhero film released on April 26 in American theaters has leaked into the net, this means that you will have to be careful while browsing the various social networks. Our advice is to temporarily block the various tags or groups that can lead back to posts that contain the spoiler.

Endgame will be the culmination of these 10 years of MCU (Marvel Cinematic Universe) started with the first Iron man. The theatrical release of the film will mark the end of the MCU's 3 phase, while the 4 phase will begin after the release of Spider-man: Far From Home.

Avengers Endgame is expected in Italian cinemas for the 24 April where we could see the end of the battle between what remains of the strongest heroes on Earth against the mad titan Thanos. Incredible as it is spoiler did not come out of actors like Murk Ruffalo o Tom Holland, famous for disseminating information regarding the films of here are part.

Five Nights at Freddy's - The Original Trilogy Comes to Nintendo ...