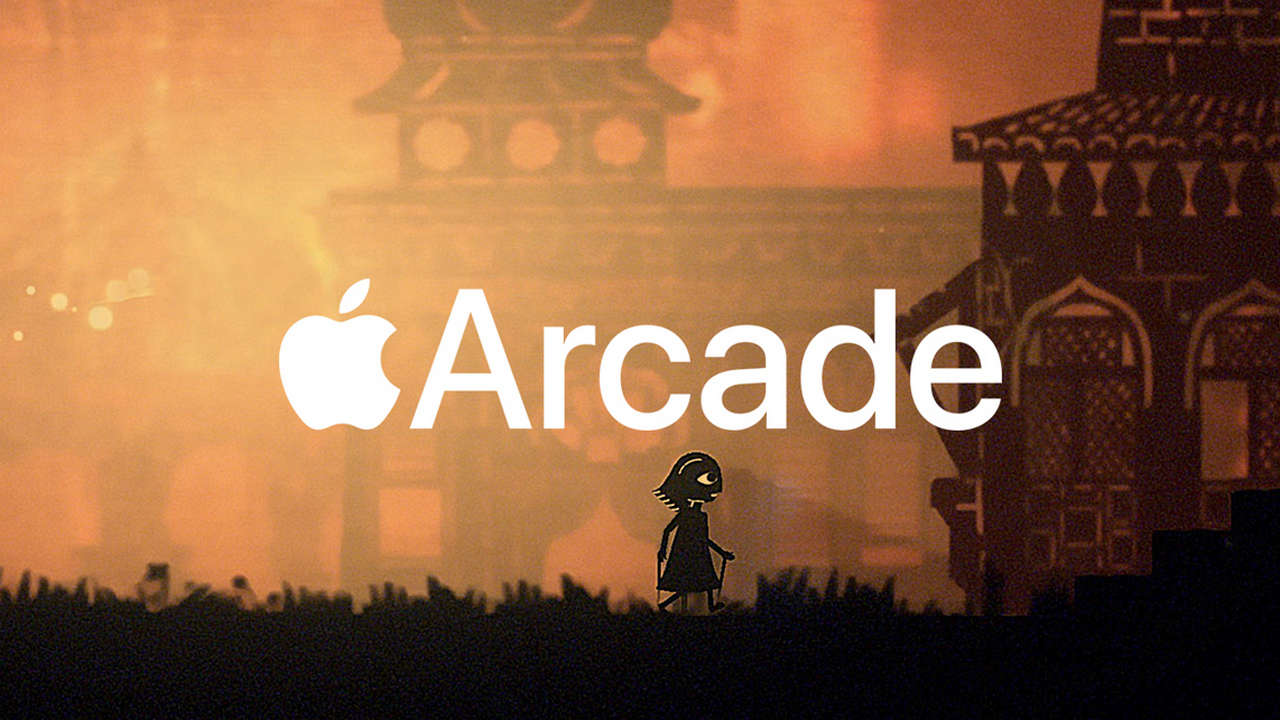 Apple could spend more than 500 million dollars for his new paid service Apple Arcade, according to a report from Financial Times. The service, announced at the Apple event this March, is scheduled between September and November this year, although an official release date has yet to be confirmed. Apple Arcade is a service for smartphones and Macs that allows registered users to play various games. 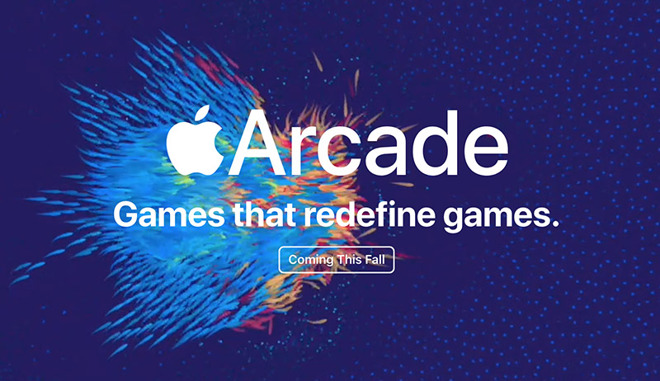 Apple has announced that the launch service will have exclusive 100 titles. Among these, Sonic the Hedgehog and games from Cartoon Network, Konami, Lego and others. However, these exclusive titles could entail very high costs for the company.

Apple's gaming service will be available on iPad, iPhone, Mac and Apple TV, and according to the Cupertino company there should be no additional advertising or disbursements. To date, Apple has not yet announced how much the service will cost, but 500 million's investment could certainly raise the final price reserved for consumers.

The new Assassin's Creed could be set among the Vikings