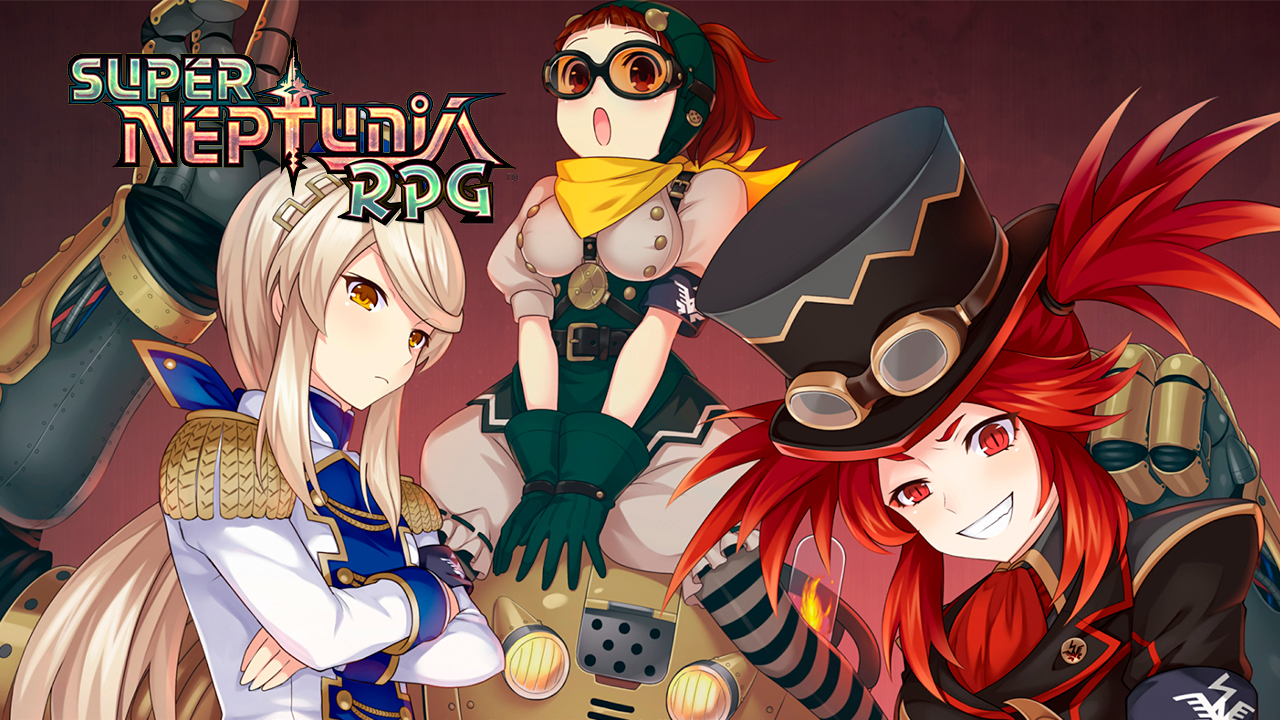 Developed by the Canadian study Artisan, this game gives life to the characters of the series Neptunia ™ in a completely new way in 2D. Each character was hand-drawn by Tsunako, the artist behind the series, then animated by computer magic to create a world that has mysteriously been transformed from 3D to 2D. Explore side-scrolling dungeons and dive into extraordinary turn-based battles!

heroin Neptune, awakens in a familiar world, remembering only its name. With the help of a mysterious girl named Chrome, and three other familiar faces in the series Neptunia ™, Neptune embarks on a journey into the mysterious dimension to try to recover his memory. However, the group ignores that a mysterious enemy intends to bring the 2D world back. Will Neptune and her friends to save the world and 3D games, or will they be flattened into two dimensions forever?

Super Neptunia ™ RPG it was announced coming this summer but we don't have a specific date yet, so we'll have to wait again to know exactly when we can have it in our hands.