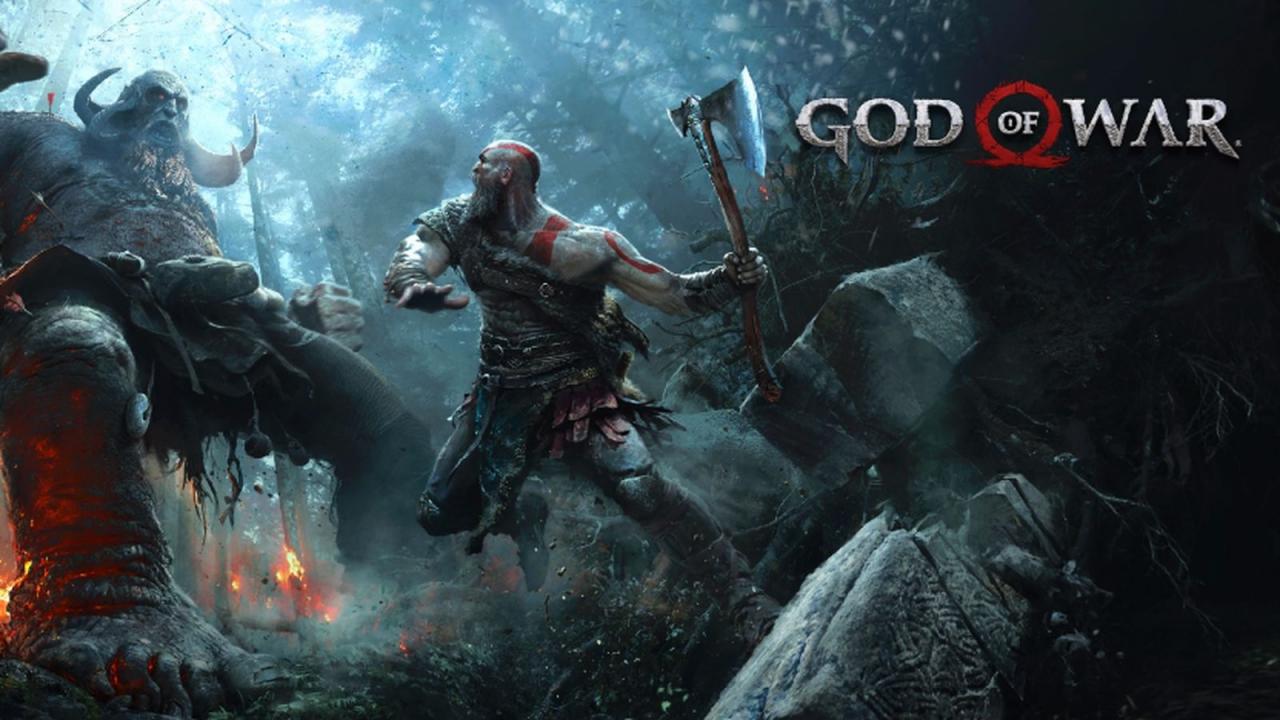 Despite the success of critics and the public, God of War he will not have DLC or expansions of sorts, or at least this is stated Cory Barlog in a Tweet.

Just so no one gets the wrong idea - there is no DLC coming for the game. Sorry.

In sharp contrast with today's market, the “blockbuster"of Sony PlayStation 4 unlike what was thought in the past months will not receive additional content of any kind. The fact that Santa Monica Studios has backtracked by not adding stock because of mere economic interest, it bodes well for the future of IP.

The only additional content we will receive will be composed of a dynamic theme for your Dashboard and a avatar, gifts that you will receive in full free from 17 April. Here you can take a look directly from the blog PlayStation to see how St. Monica About us wanted to thank their fans during the first one anniversary di God of War.

Cory has concluded some interventions on the web joking about the exclusivity of the next God of War on Epic Store pointing out, however, that he would work with pleasure in a DLC for the famous IP but the project would have proved too ambitious to complement the original title.

And what do you think? You would have preferred to continue playing as Kratos?