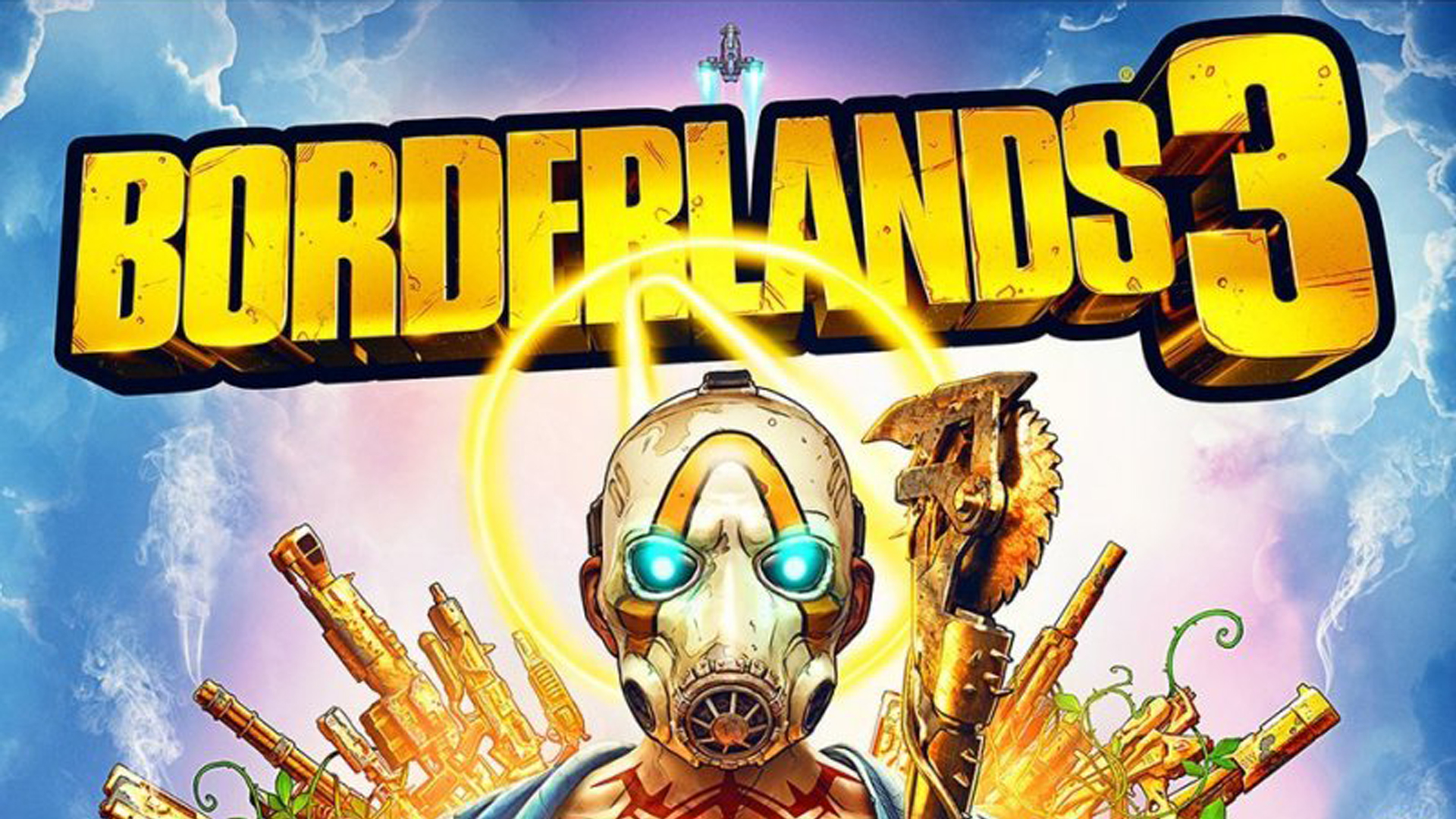 Official release of 3 chapter of the saga of Borderlands, fans have begun to hunt down other title information. There size of the game map seems to be one of the aspects that whet the community's curiosity. The staff of Gearbox Software itself wanted to give a fairly precise and satisfactory answer.

Responding to a tweet of a fan, Randy Pitchford stated that the locations will be very varied, some larger than the past ones, others smaller, but overall the map of Borderlands 3 will be much more extensive than those of the previous chapters.

Already from the trailer the variety of the game world had jumped to the eye of the fans, now all that remains is to wait for the release of the planned game on PC, Playstation 4 e Xbox One il 13 Settembre.

Obsidian Entertainment can focus on "new games" thanks to Microsoft

PT - a hack reveals the terrifying Lisa as she follows the ...