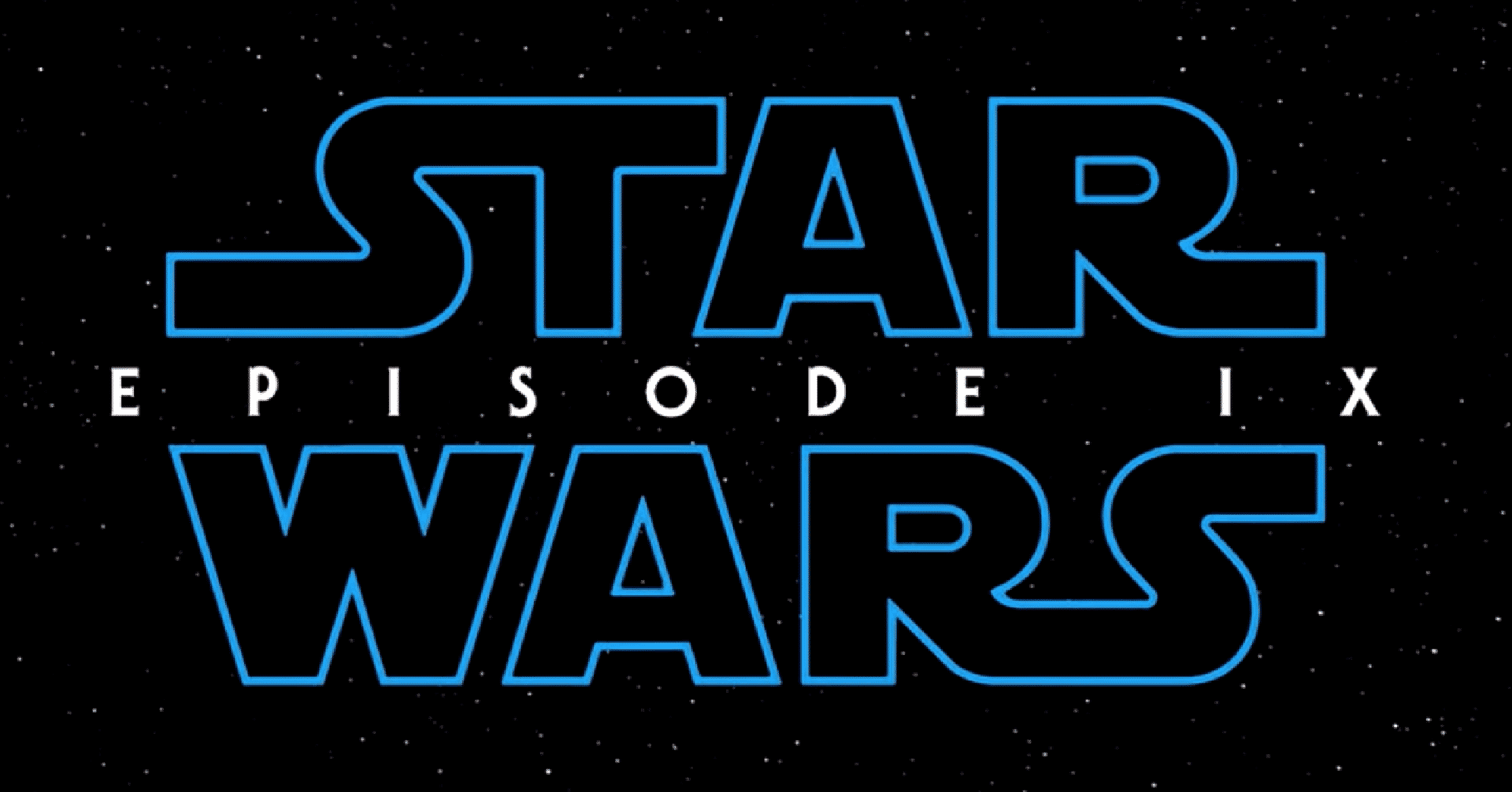 The panel dedicated to Episode IX to the Star Wars Celebration in that of Chicago, and from the stage where the director and the cast were present, the first was officially shown teaser trailer of the film, which also announces the title of the last chapter of the saga, which will be: "The Rise of Skywalker" 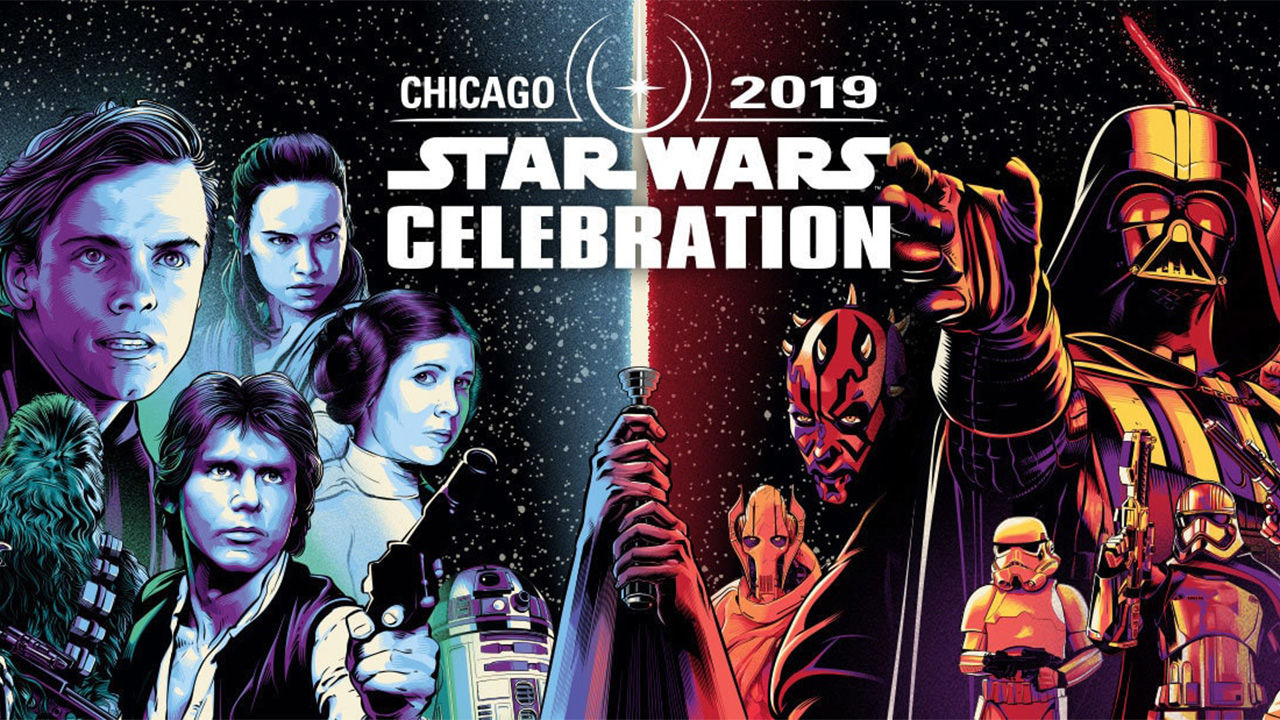 Immediately after the trailer was shown, it also appeared on stage Ian McDiarmid, the Scottish actor who played Palpatine / Darth Sidious. Is it the laughter we hear at the end of the teaser? We remind you that Star Wars: Episode IX - The Rise of Skywalker will be released in cinemas around the world during the next Christmas period.

Black Mirror - the fifth season is coming to Netflix ...

Sonic the Hedgehog - a leak reveals the appearance of Jim Carrey ...