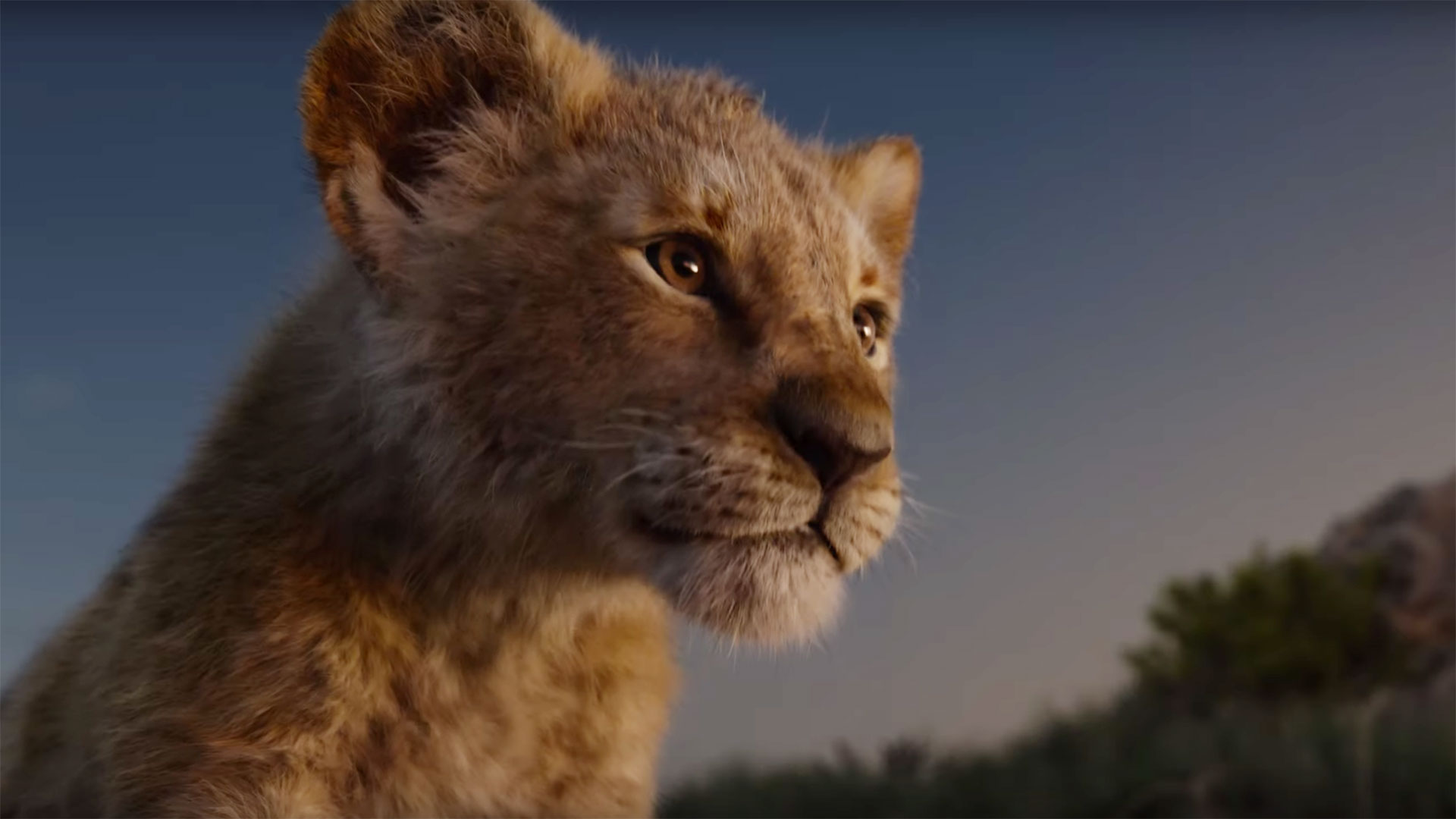 Disney has recently published the new trailer of the "Lion King" live action film from the 1994 classic animation.

The cast includes respectively D in the role of Simba (as an adult), Beyoncé (Nala), Seth Rogen (Pumba) Chiwetel Ejiofor (Scar) and many other actors.

At the moment there is not much news about Italian voice actors, but they have been confirmed Luca Ward (Mufasa), Simone D'Andrea (Scar) and Michele Gammino (Rafiki).

Recall that the film, directed by Jon Favreau, will arrive in cinemas Italian starting from August 21th.

So will you go to the cinema to see it? Let us know in the comments.

Matteo Runchi - 15 September 2021
It's raining in the wet at Activision Blizzard. After the scandals related to the harassment of several employees by members of ...
News

Gearbox confirms the development of a new game in the Brothers series ...

Piermatteo Bruno - 14 September 2021
Randy Pitchford, number one at Gearbox Software, was most recently a guest on the Game Maker's Notebook Podcast run by the Academy of Interactive Arts & ...

War on spoilers: the Renner-Rudd method