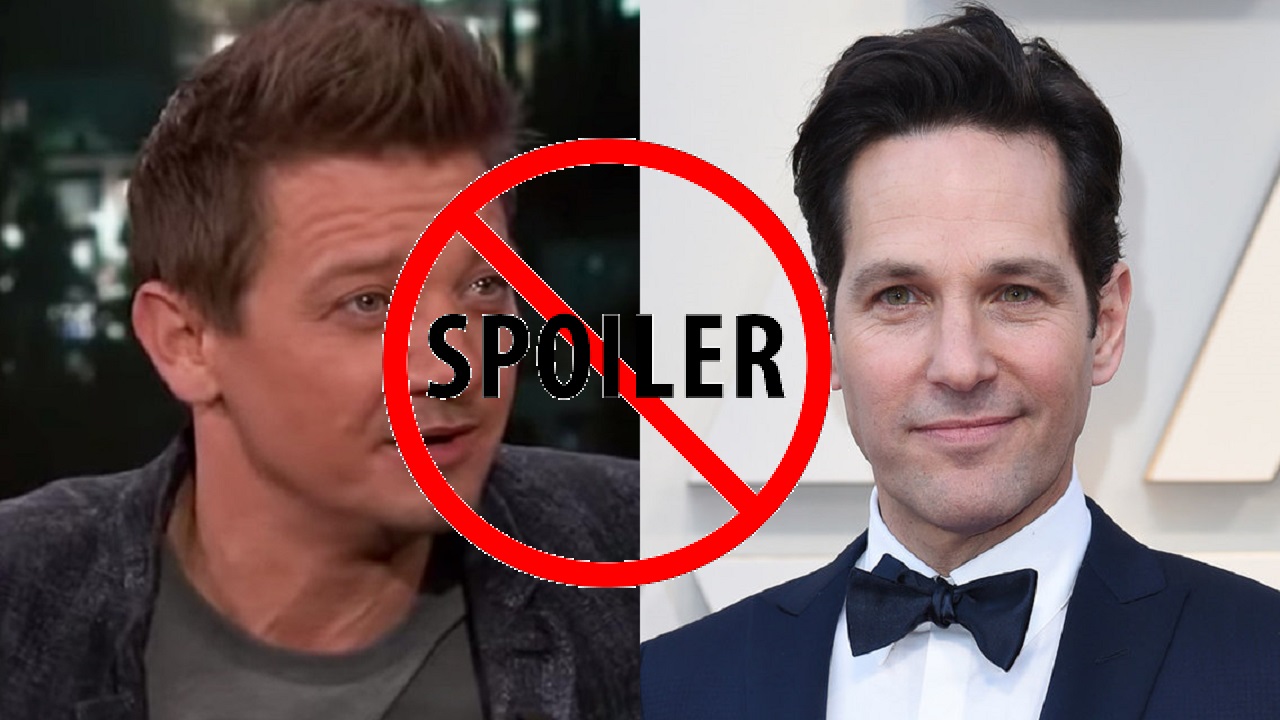 A few days ago we told you about the bad disease he is suffering from Tom Holland, the spoilerite, but to combat this disease the couple Renner-Rudd, respectively Hawk eye e Ant-Man in Avengers, they invented a genial method.

The two, having the big problem of keeping the most complete secret on the plot of Avengers Endgame, they invented their own movie from scratch, "50 Years Old Vergins" and when during the interviews they are pressed on the film of the Marvel they respond by referring to their invented film.

Approximately towards 00: 58, J he asks what the hell is going on, showing the poster of "fake film". At that point Winner (wearing a shirt with the big face of Rudd printed above) explaining the method to the world Renner-Rudd to avoid making spoilers.

The rest of the interview is very enjoyable, as always when it comes to J.

Do you know another person who doesn't get along very well with spoilers? Mark Rufallo, the actor he plays Bruce Banner. Look at him as he tries to say nothing about Endgame da Jimmy Fallon with a really hilarious gag.

Once Upon a Time in Hollywood - here's the second trailer of ...