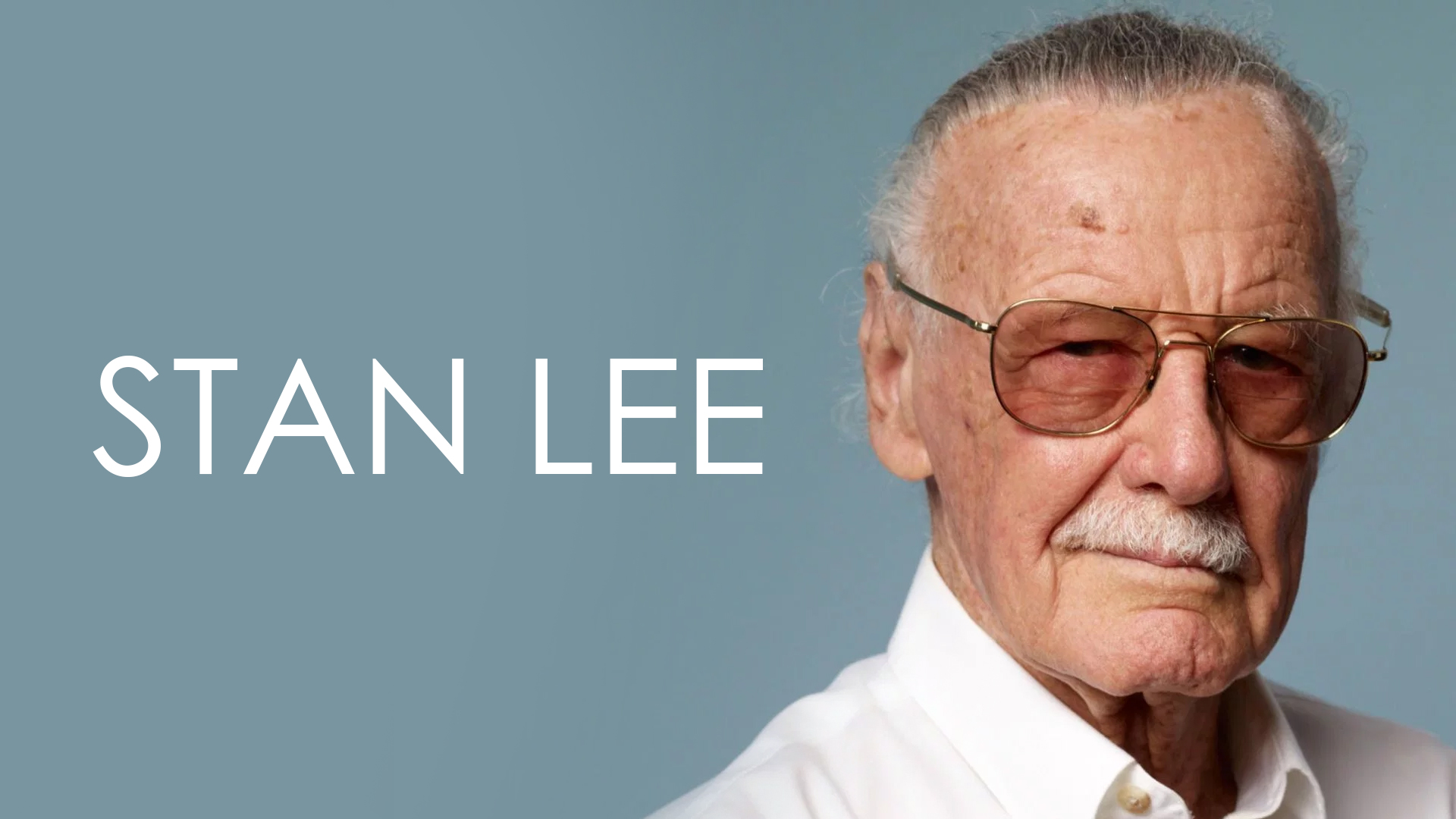 Not even a year has passed since the death of Stan Lee, the father of many superheroes in the world The Marvel movies and many of us are not yet ready to say goodbye definitively.

For a moment we had the illusion that his cameos in the movies of MCU they would last indefinitely thanks to digital technologies that have made giant strides in recent years, but unfortunately this will not be the reality.

Indeed, we will have to say goodbye to Stan Lee, definitely this time with Avengers: Endgame. Indeed, the one in the final film of the 3 Phase of the MCU will be the last cameo of Stan Lee inside a movie, even if this doesn't exclude its appearance in some animated films like it happened in the last one Spider-Man: A New Universe.

This means that either Spider-Man: Far From Home will receive the cameo of Stan Lee, as many had imagined, given that the film was already in production before the death of the great artist.

We just have to wait for the 24 April, debut day for Avengers: Endgame, to be able to discover how this time "The Man" will give us, for one last time, a smile.