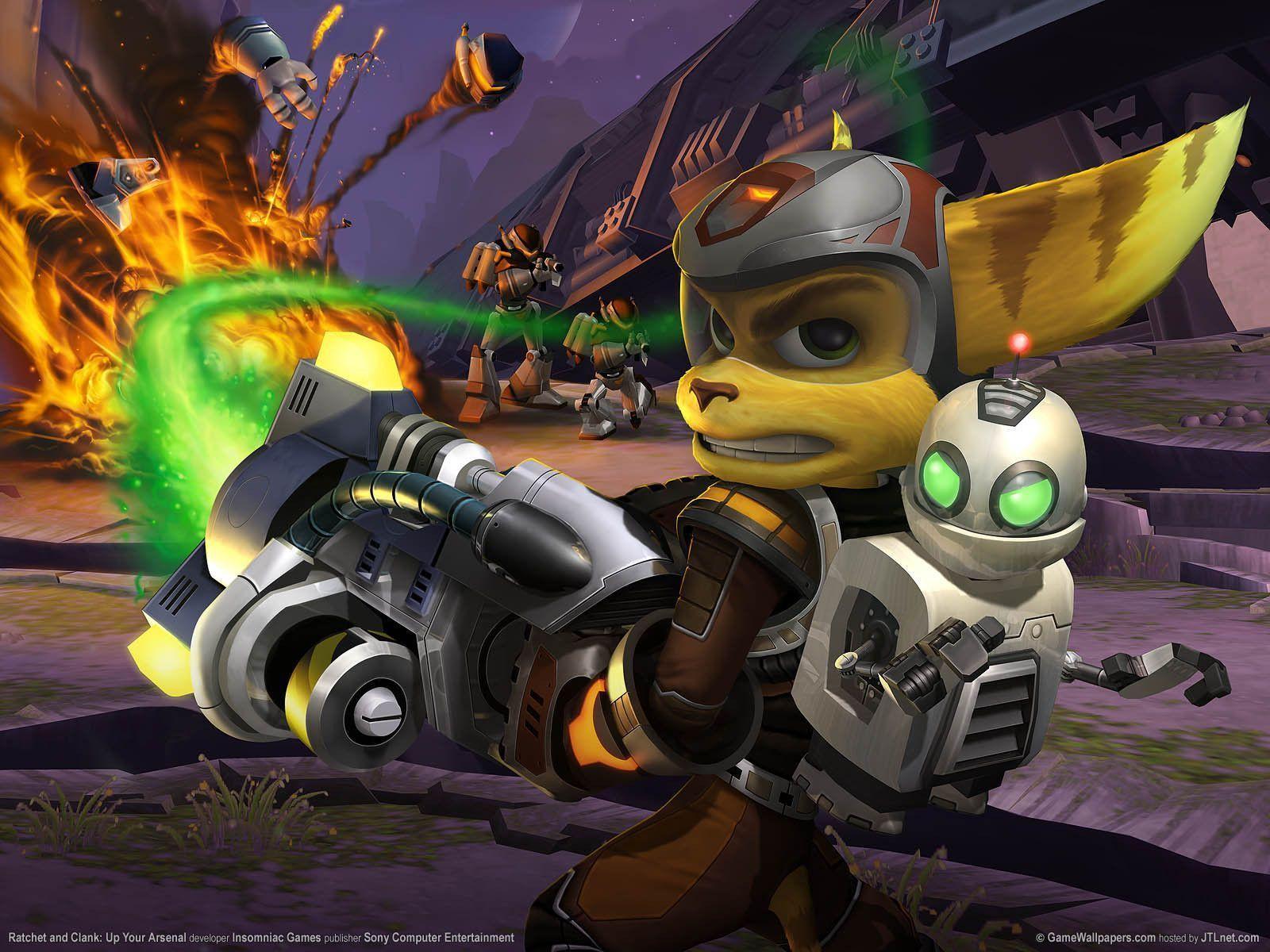 Speaking of Ratchet & Clank during the last podcast “Knockback", Colin Moriarty a very interesting phrase has been missed. The former editor of IGN e Kinda Funny he stated that "we haven't seen everything on PlayStation 4 yet", Referring precisely to the series of Insomniac Games.

We are still in the field of speculation as the phrase is quite cryptic and open to interpretation but Moriarty has always been very knowledgeable especially about the world PlayStation. Many have seen in his words a reference to his previous statement, according to which Sony would have an important exclusive yet to be announced. All would lead to thinking of a possible return of the saga of Ratchet & Clank.

The last chapter was released in the 2016 and was very well received by the public. That Insomniac Do you want to take advantage of your recent successes for a new chapter in the series? We just have to wait to find out.

Slaps and Beans arrives on Kickstarter