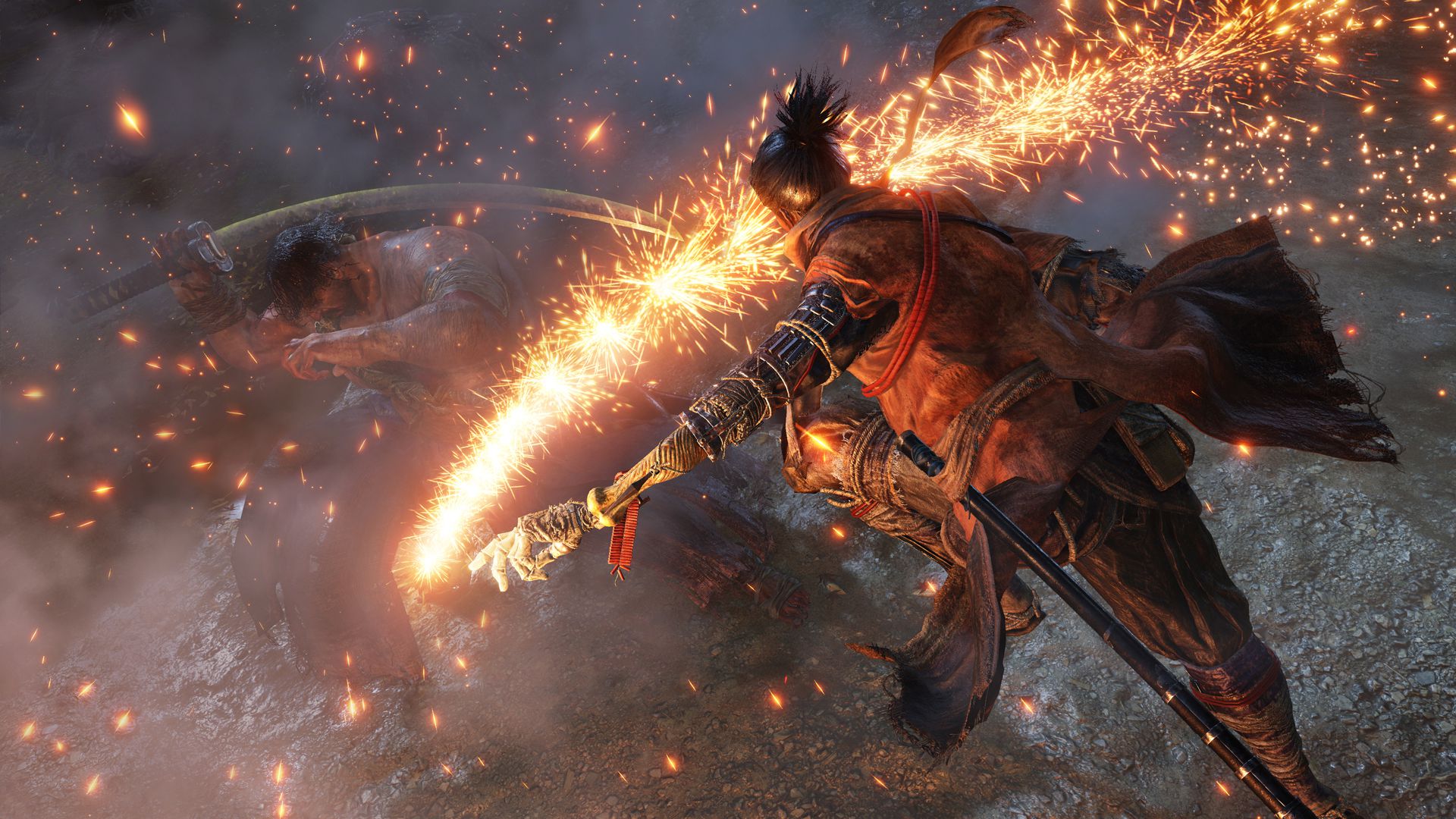 Sekiro for the average player it is one of the most difficult and ruthless games of the last period, despite some be able to defeat all the bosses without ever being hit.

To the continuous requests for a simplified mode, or a lower difficulty level, he replies a user mod uberhalit on Nexus Mods.

The mod in question reduces the difficulty of Sekiro in a very simple way. Slow down the 50% the speed of the animations of all the enemies present in the game. The speed of the player character, however, will remain the same.

A rather intelligent adjustment, which could help all those who do not have the reflexes and the coldness necessary to face all the challenges that Sekiro puts in front of his players.

The mod, for anyone interested, can be downloaded at this link.

Do you think that From Software should have officially implemented a simplified mode in Sekiro, or are you part of the group of purists who believe the difficulty of the untouchable title?