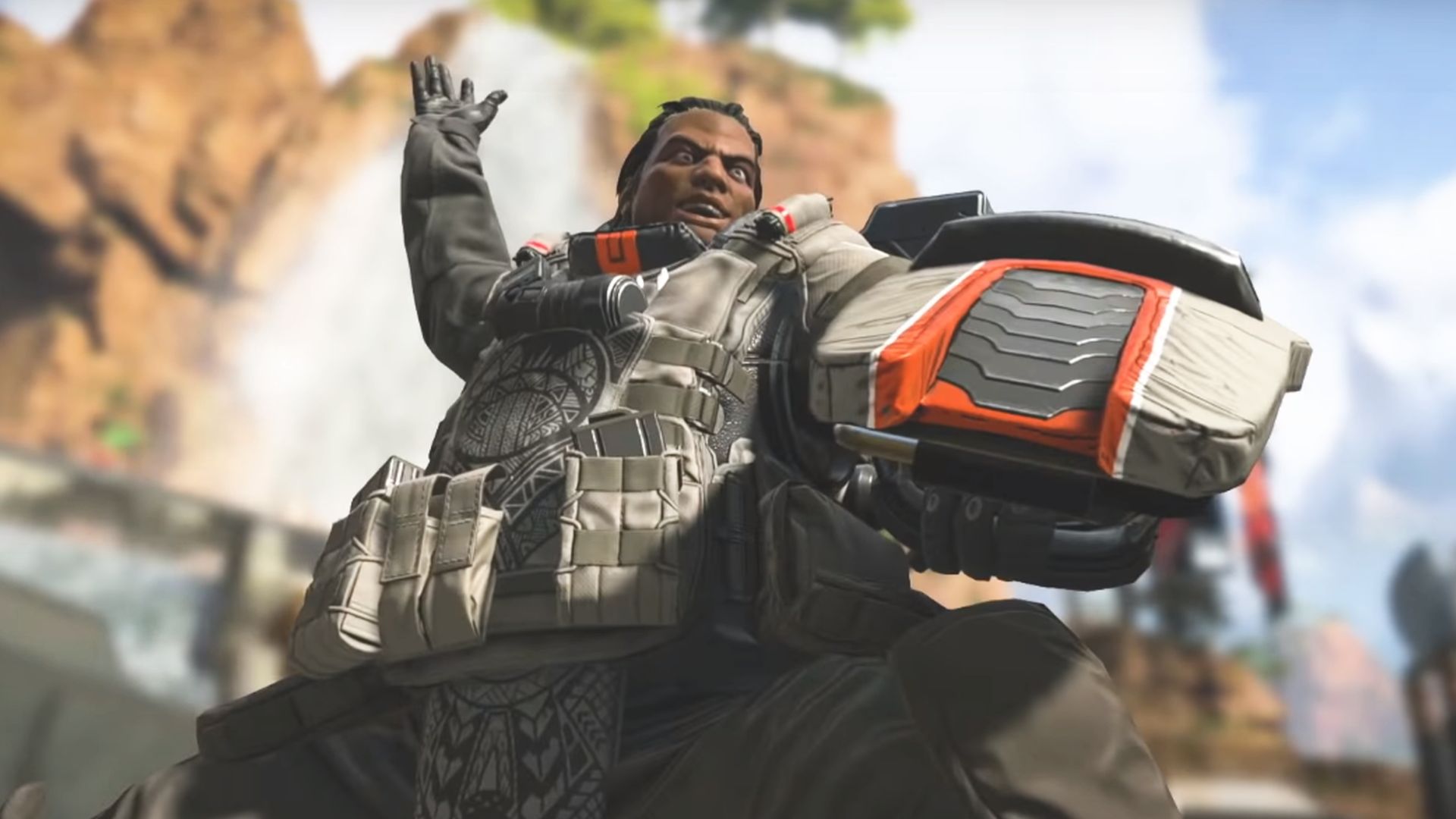 Respawn Entertainment, the studio behind Apex Legends, has decided that in the new battle royale there will be no room for cheaters and, more generally, for toxic behavior of any kind. After the recent close against the "leaver" phenomenon (those who leave their team will receive penalties), the hammer of justice is again thrown against the cheaters with the introduction of the hardware ID ban.

In reality, rather than introduction, we should talk about the beginning of its application. This type of ban was clearly already implemented, it is only just now that it has begun to claim victims. And it is thanks to the latter that we discover its existence: many of them went to various forums to ask how to "bypass the HWID ban". A user up Reddit posted some screenshots of these cheaters asking for help, congratulating Respawn. Respawn herself then replied by writing "We are here". 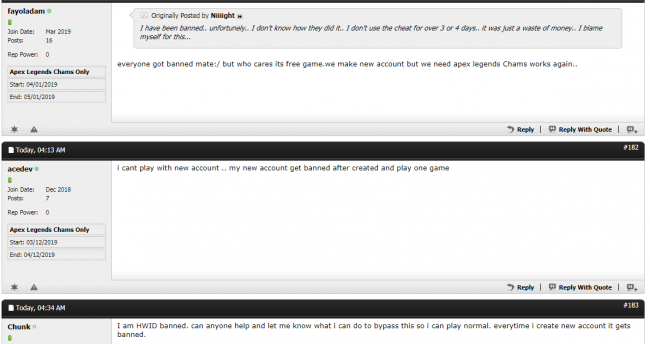 "Can someone help me? Every time I create an account I get banned ". Eh already small Chunk, because with the ban of the machine itself from which you play you will not just need to change your IP address or look for any remedy of this type. You should try throwing the PC and buying it back, so maybe you could come back and play.
Apex Legends will be a better place, word of Respawn Entertainment.

Nintendo blocks the sale of digital keys for Switch