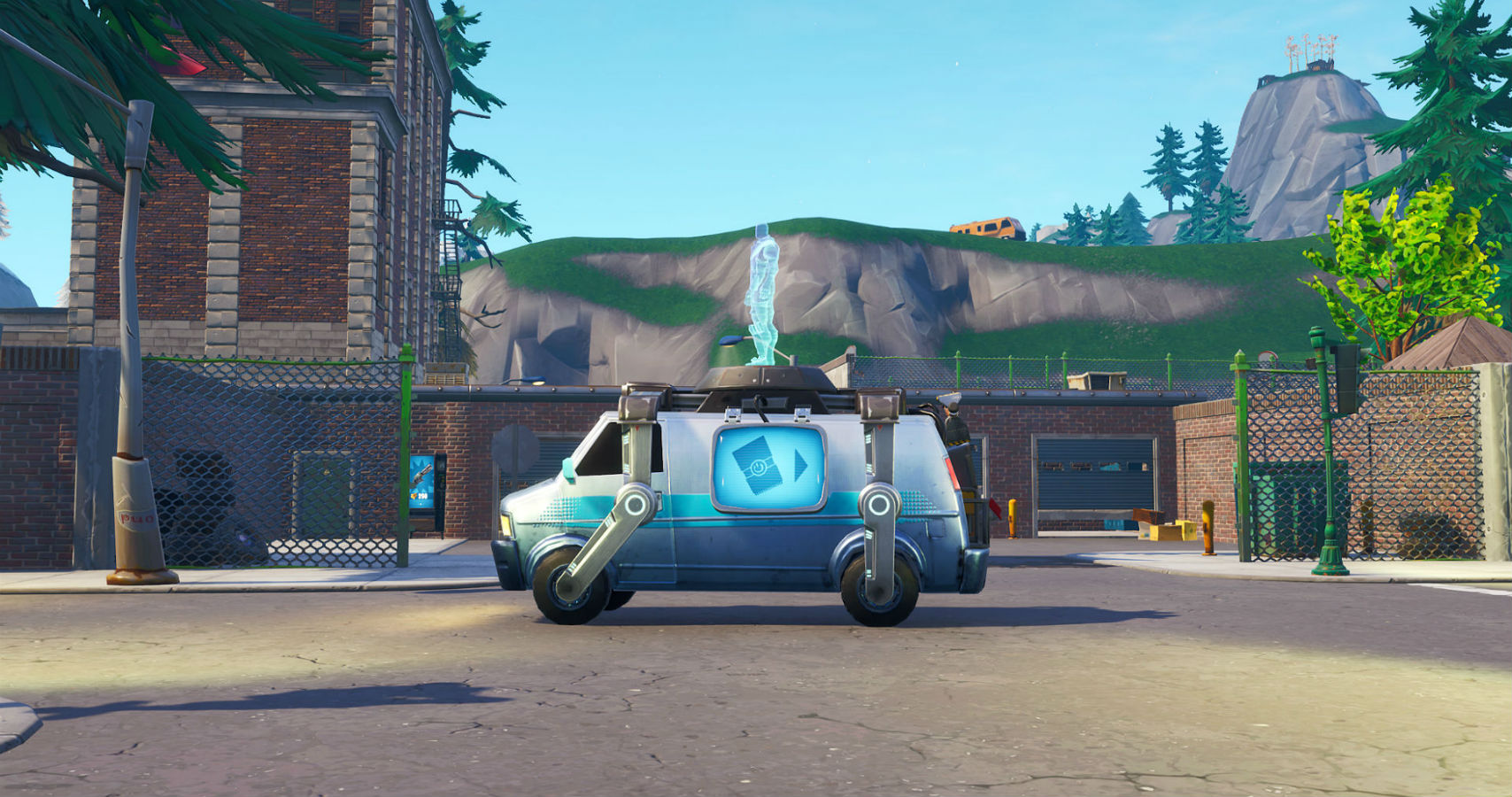 Leakato during one stream and then confirmed by the developers themselves in the video you find at the bottom of the article, the Reboot Van will appear on the battlefields from the next update. A new mechanic is therefore added to those already present in Fortnite, the beloved / hated battle royale which continues undaunted to be one of the most played titles.

But what will this mysterious vehicle do?

When a player from his team is defeated, he will drop one "Reboot card".

The latter, if collected by a teammate and taken to the Reboot Van, will allow the fallen to return to fight. From the words of the devs it also seems that at death you will lose your objects, which will have to be recovered by the teammates if they want to re-equip their newly risen friend.

If it seems like something you've already seen, don't worry: the inspiration ad is clear Apex Legends and his Respawn Beacons, which are of fundamental importance for the strategy and survival of a team.

That is an attempt to Fortnite to add an already well-established mechanic to push for more teamwork?