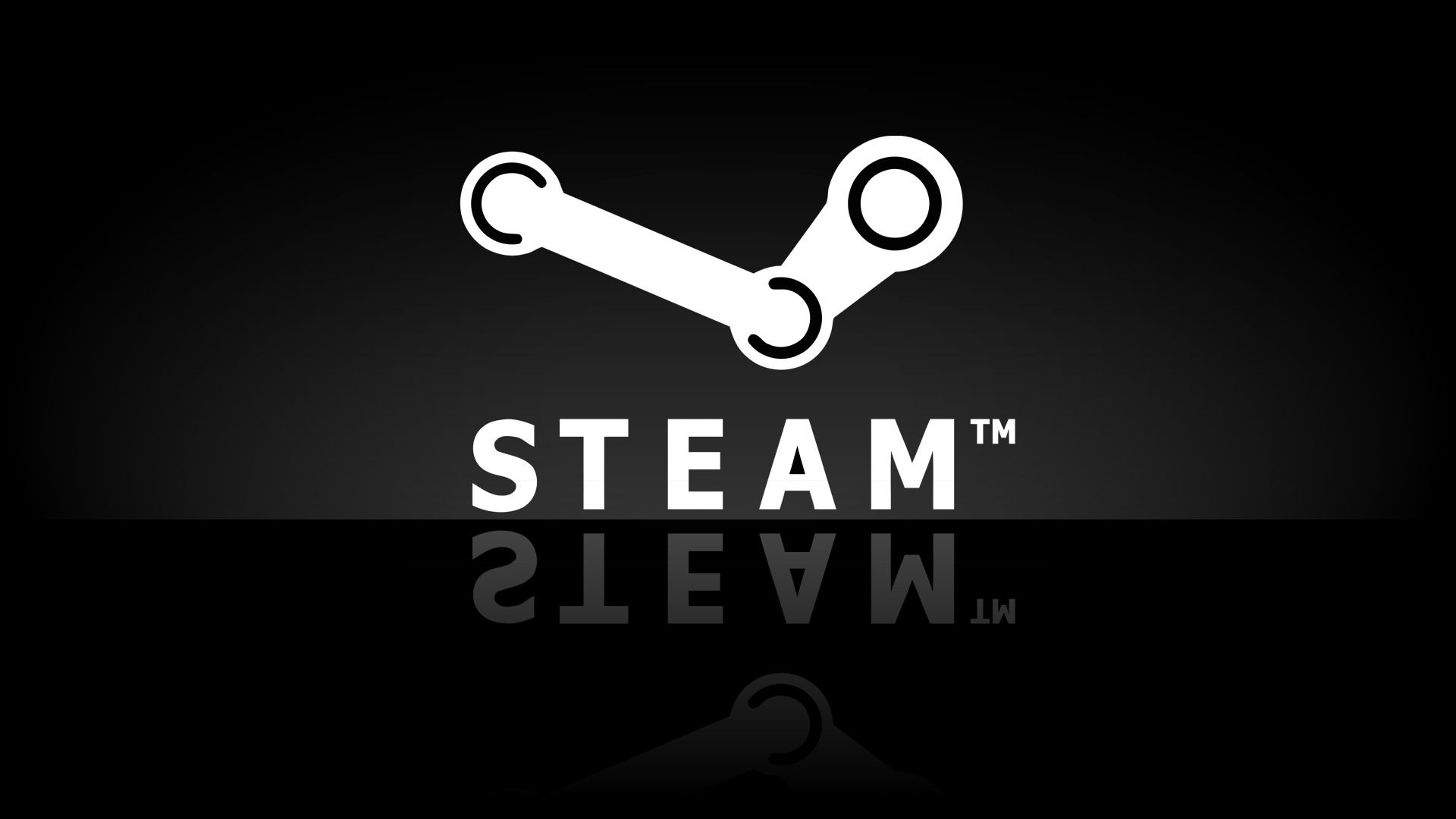 The practices of geo-blocking used by Valve are in the sights of European Commission, the body appointed by the Council and the European Parliament to govern the Union after each European election. In December 2018, Brussels introduced a new regulation aimed at ending the "geo-blocking unjustified ”, with which several online sellers severely limited the possibility of buying or using products and services within the European Union.

The European Commission believes that Valve has broken this regulation, and has therefore sent a letter of objections, asking for explanations. In the viewfinder there is not only Steam, though: even Capcom, Bandai Namco, ZeniMax, Koch Media and Focus Home are under accusation, and the infringements would not be limited to geo-blocking unjustified. The six companies in question, in fact, would have stipulated agreements between them to prevent players from buying video games outside the Member State in which they reside. If this were true, it would be a violation of the rules antitrust in force within the Union.

The European Commissioner for Competition, Margrethe Vestager, stated that "in a true digital single market, European consumers should have the right to buy and play video games of their choice, regardless of where they live in the EU". He also added that prevent players from searching the best offers available in the various Member States would be an illegal practice.

Valve and the others under indictment will now have the opportunity to provide the European Commission with their own version of events. Should this not prove convincing, the Commission can launch a formal investigation into the possible infringement of the laws antitrust or of the regulation on geo-blocking. If the survey turns out to be positive, Valve and the others will have to put an end once and for all al geo-blocking in the Union, and pay a heavy fine.

The giant owner of Steam has already taken the opportunity to respond, claiming that the geo-blocking both of trivial reach, as it concerns "approximately the 3%" of the titles available on Steam, and none of these produced by the same Valve. In the press release, Valve also states that a enforcement more stringent than the end of geo-blocking could result in a price increase.

Why leave Steam for Epic, according to Yager