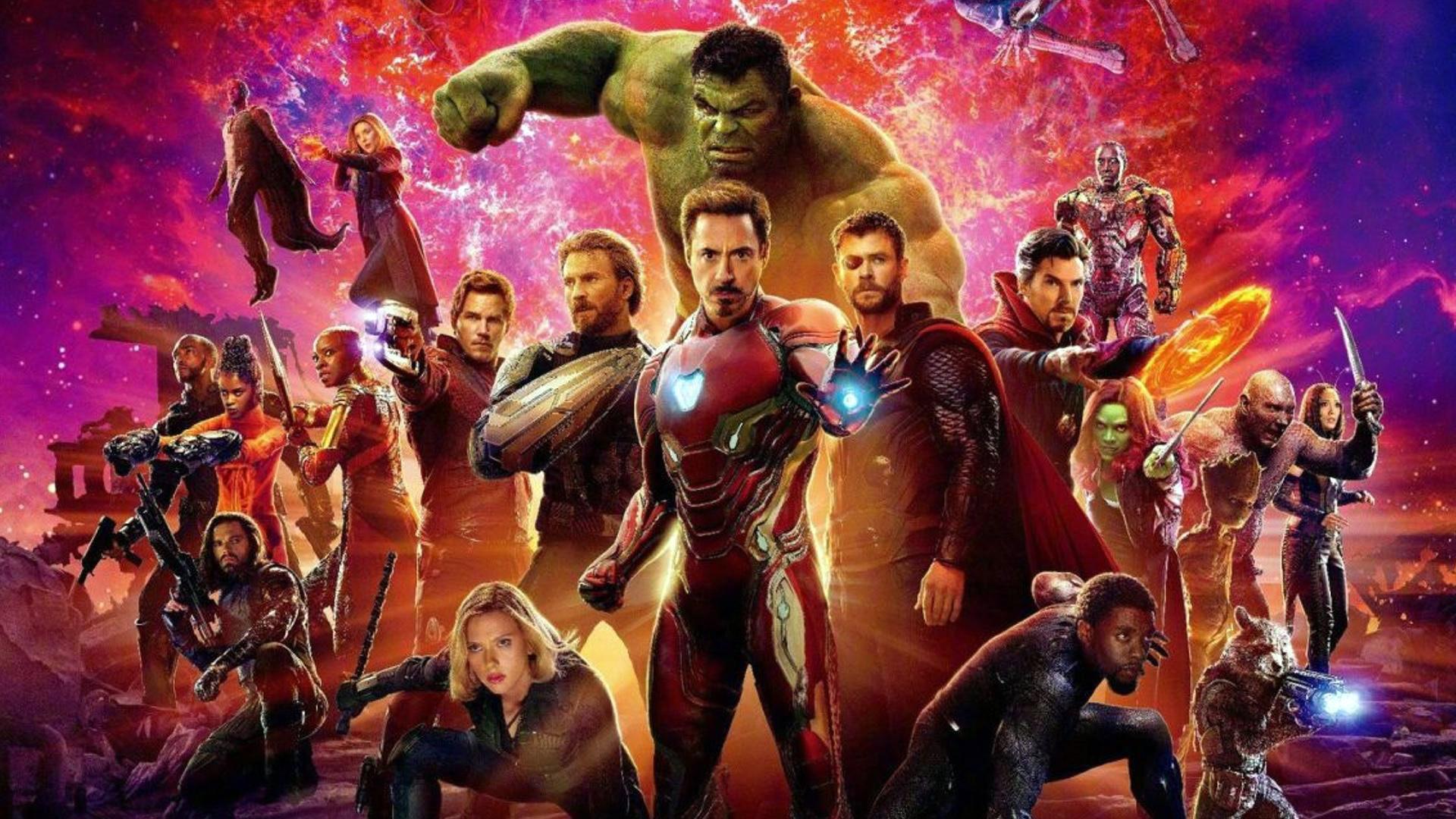 That Avengers Endgame was one of the most anticipated films of all time was a well-known thing, but that began to pulverize records in such a short time is amazing, even according to the same Russo brothers, directors of the film.

In fact Avengers Endgame has passed the 6 record of pre-sales held by 2015 alone since Star Wars: The Force Awakens, already collecting over 50 million dollars in the United States.

Even some movie theater managers, like Fandango, have detected a triple request compared to what they did for Avengers Infinity War which, before yesterday, occupied the fourth position all time as a pre-sales record.

21 film (the last, Captain Marvel, still in theaters), 11 years starting with 2008 with Iron Man e Incredible Hulk, for the franchise that has grossed the most in the history of cinema, with over 14 billion dollars, with the second place of this ranking Star Wars, with "only" 9,1 billion.

Note that both are part of the universe Disney, now increasingly in charge of the film industry after the recent acquisition of Fox, which gives him control over equally resounding franchises like Simpsons, Avatar and, as far as the world is concerned Marvel, Fantastic 4 e Mutanti, including Deadpool.

Meanwhile, I leave you to the vision of the last trailer of Avengers Endgame released just yesterday, 2 April.

We are Avengers. we avenge.

Space Force, Netflix confirms the release date of the series with Steve ...

The Lion King - Jon Favreau talks about the challenges of creating ...