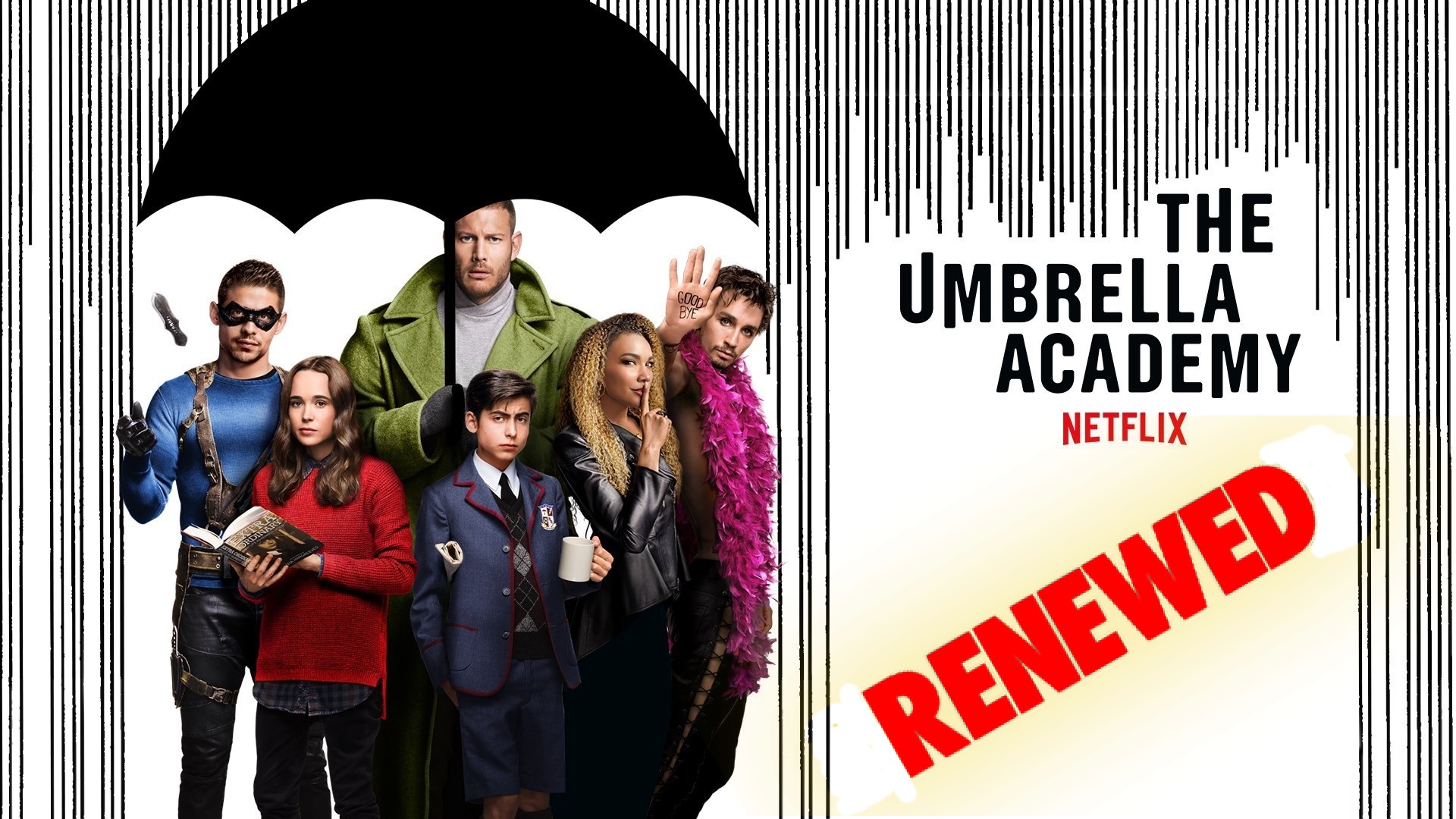 The Umbrella Academy, one of the sleeper hits of these months of the streaming giant Netflix, will return for a second season. Not that there were doubts, given the excellent feedback from the public and critics.

The Umbrella Academy tells the story of a family of people with powers whose members, all born the same day as women who were not pregnant the day before, were adopted, as soon as they were born, by a rich patron who decided to make a team of them special to fight crime and save the world.

The first season, made up of 10 episodes, tells of the discovery of a looming threat to the planet Earth and how the members of the Umbrella Academy they will try to stop the Apocalypse. This season's plot was strongly influenced by the onyx comic created by Gerard Way, which many may know as a founder and singer of the group My Chemical Romance.

As for the second season, all the cast has been confirmed, including Ellen Page, Robert Sheehan and Mary J. Blige, but the story could take a different turn from what is told in the comics, since the TV series finale differs a lot from the paper version.

You will have plenty of time to recover the first season of The Umbrella Academy, since for now there is no information regarding the release of the second one, but if you love superhero stories a little outside the box, don't miss it in your list of things to watch.

Godfall, the PEGI also records a version for PlayStation 4