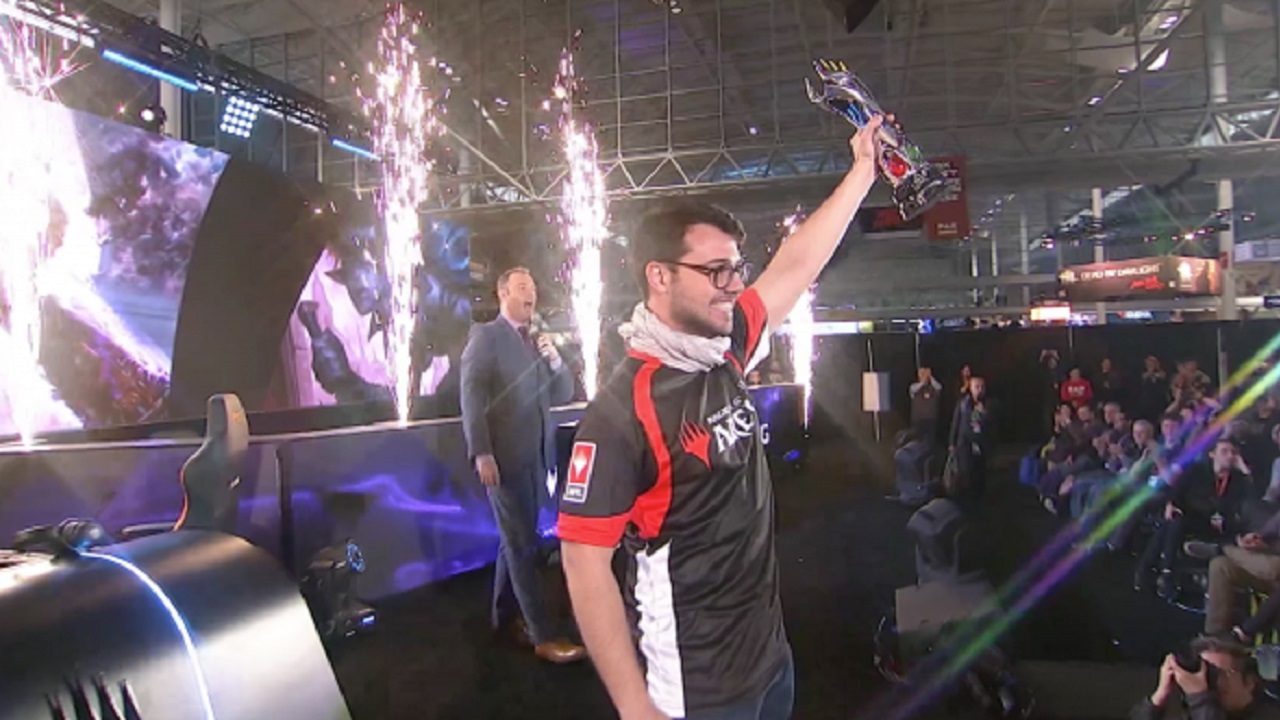 Andrea Mengucci enter the story of Magic The Gathering winning the first Mythic Invitational of the digital age.

The Italian player, already known in the professional paper circuit, won the tournament held in Boston during the Pax East last weekend. In addition to the eternal glory, Mengucci brings home a nice prize of $ 250.000. 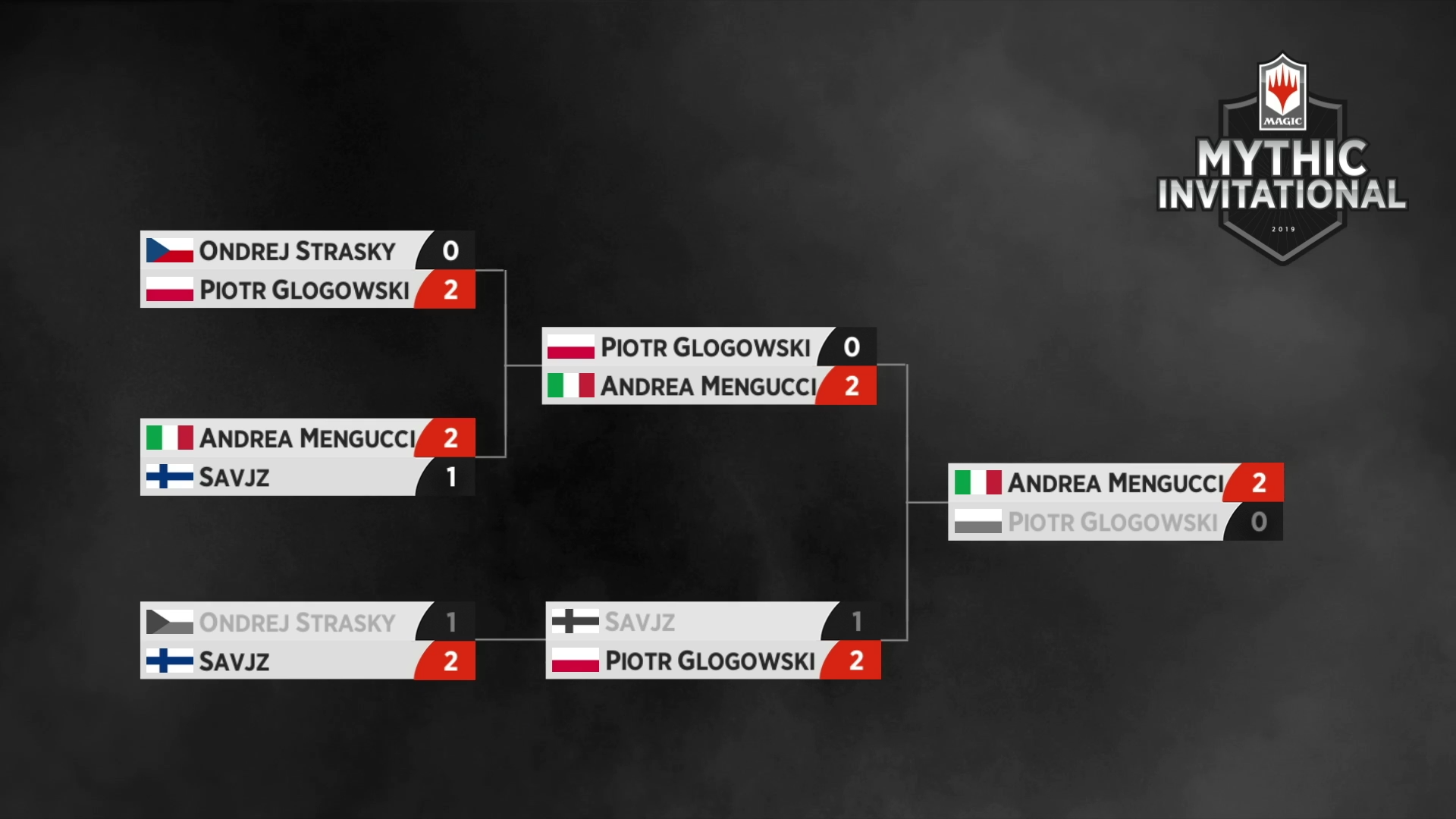 Each player was asked to bring two legal decks for the Standard format (potentially two identical decks could also be brought), without sideboards except for a set of cards that could be selected by particular spells such as [mtg_card] Mastermind's Acquisition [/ mtg_card ].

The games took place this way:

Game 2: use of the second deck and some who did not start the 1 game.

Game 3: the player chooses which deck to play with and who starts is chosen randomly.

Mengucci has chosen two archetypes at the extremes, a control and an aggro, probably to have more choice in possible 3 games. But let's see the lists.

As you can see Mengucci did not miss the possibility in this fairly classic Esper Control to exploit the potential of [mtg_card] Mastermind's Acquisition [/ mtg_card].

Here too we have a decklist of WW very solid, with the beauty of 3 [mtg_card] Unbreakable Formation [/ mtg_card], a fundamental card both at the end of the match and as a "counter" to any Mass Removal.

And here is the video of the final, finished with a dry 2 at 0 for the Italian champion.

Once again congratulations to Andrea Mengucci!

A beautiful trailer for War of the Spark