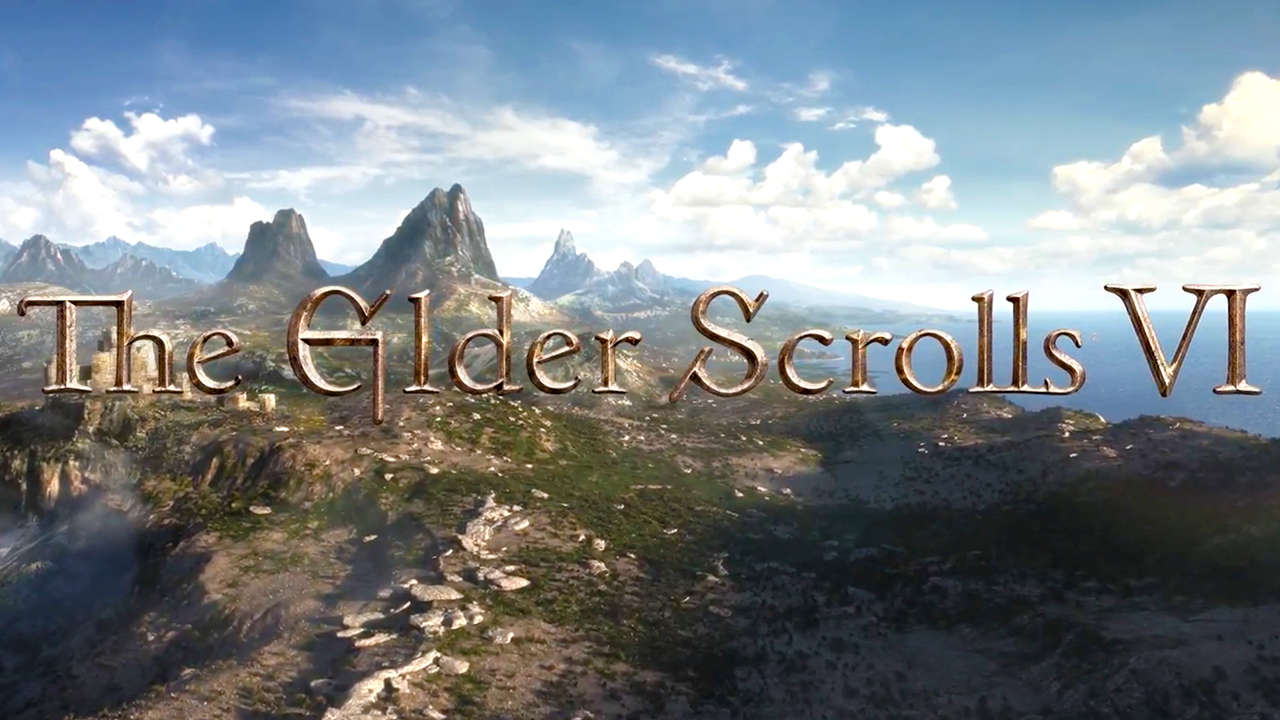 In the past few hours, by a panel on the stage of the PAX East, Todd Howard di Bethesda he stated that The Elder Scrolls 6 e Starfield they will not be part of the Bethesda conference all'E3 of this June. The director explained that the two titles are still far away, so it would not make sense to show embryonic stages of development on the stage of the conference in Los Angeles. Here are his statements:

"Before everyone asks, be patient. It will take a long time, it's something we won't talk about at E3 for both of these games this year "

For all those who were waiting for news about the two RPGs of the Bethesda house, the bitter taste remains. We will have to wait a long time, and there are those who also think that both Starfield and The Elder Scrolls 6 will be published on the next generation of consoles.

[E3 Microsoft] Halo Infinite shown, will be released on the new Xbox