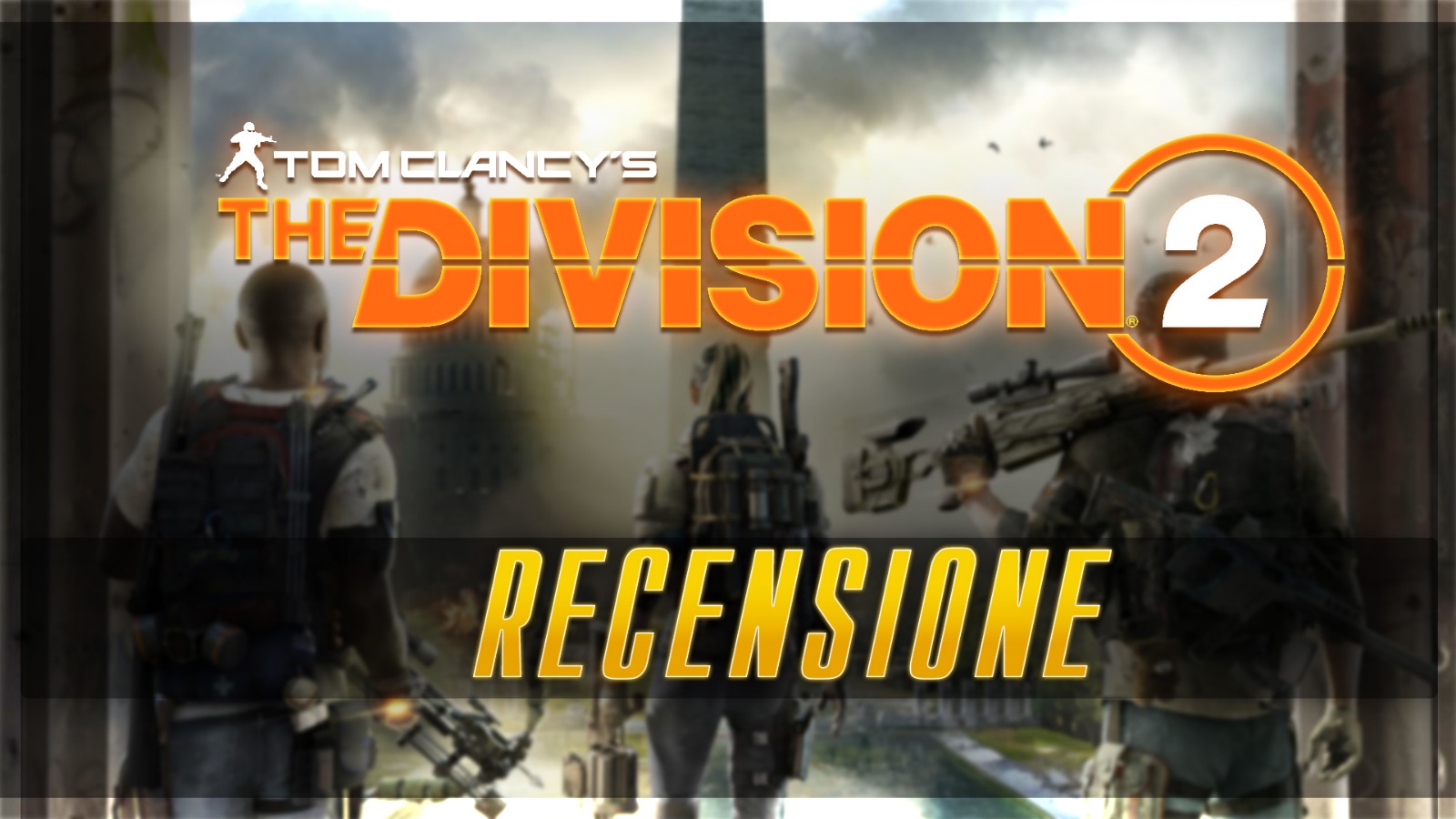 The moment has finally arrived. After hours and hours spent on the press kit kindly supplied to us by Ubisoft, the time has come to make the necessary considerations on the new Tom Clancy's The Division 2. Let's begin.

Developed by Massive Entertainment and published by Ubisoft, Tom Clancy's The Division 2 is an open-world third-person shooter. Set in a post-apocalyptic Washington DC, the game is located about seven months after the events of the first chapter.
There is welcome us as we move our first steps SnowDrop, the graphic engine also present in the first chapter, which if in the 2016 guaranteed top-of-the-range graphics, today (with the improvements made) still manages to provide a clear, accurate image with no particular smears. A special mention goes to the management of light in both open and closed environments.
The technical sector of the game is perfectly in line with what is expected of a title of this level: almost absent bugs, realistic physics and performances (on PS4 Pro) more than acceptable even in situations particularly full of objects and animations. There is absolutely no need to patch Day One and this, although it should be normal, is certainly a plus. The only drawback to note is the sometimes very long duration of some loadings: a duration that is nevertheless justified by the size of the game. 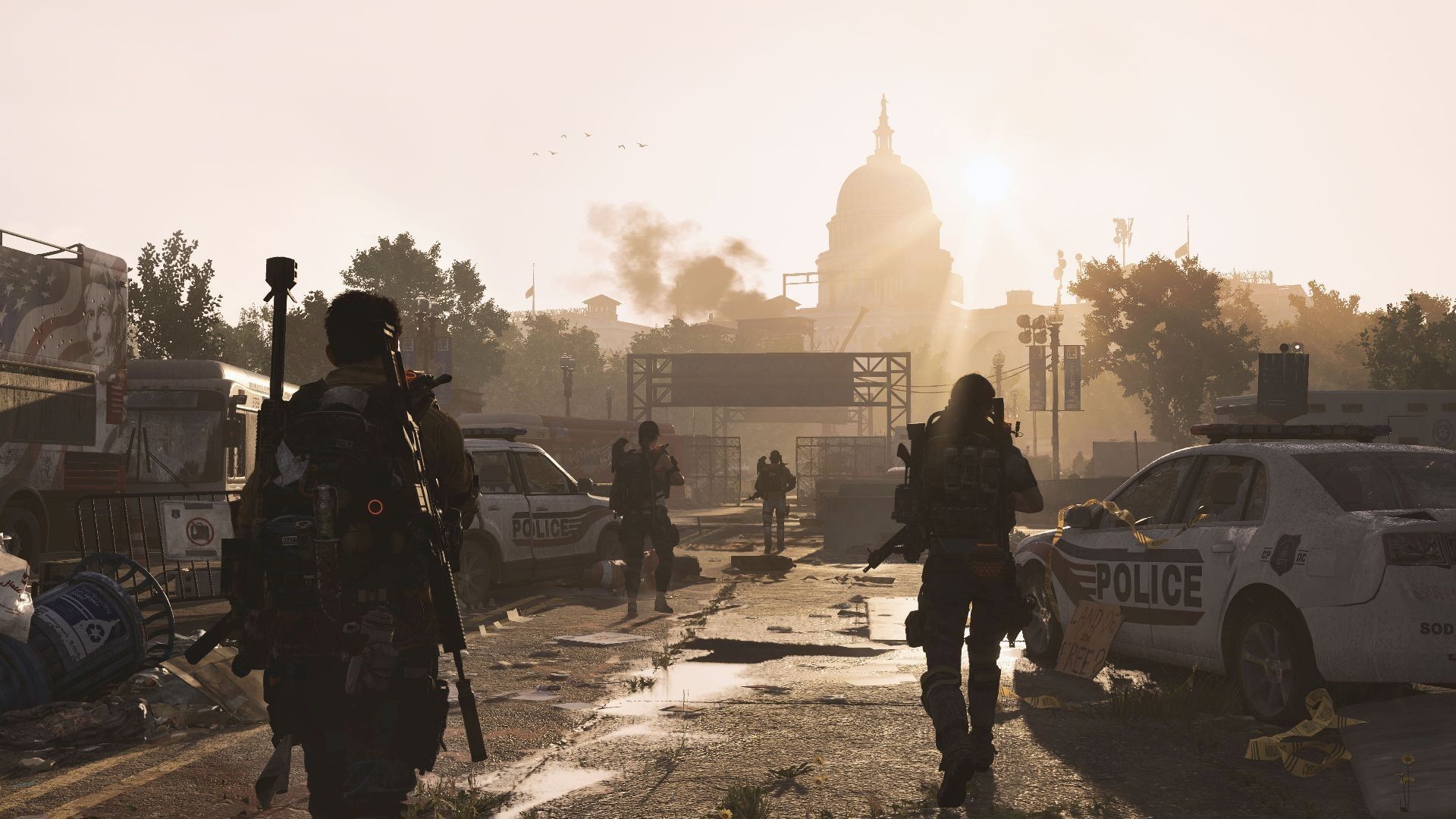 Let's move on to what really gives body and soul to Tom Clancy's The Division 2: the content. This Washington DC open world, even if destroyed and sacked, is a real playground for Division agents able to look around. In addition to the secondary missions, the map lives thanks to the many random events (such as public executions in the square or sudden skirmishes), collectibles scattered around the city, outposts and strongholds waiting to be freed, to the secret loot hidden in the corners more unexpected.
Even crafting lovers have their work cut out: some of the best mods for our skills and for our weapons, in fact, we can only get them with the farming of rare resources and using the latter in the “Do it yourself” corner in the operational centers.
Then discussing weapons and abilities, Tom Clancy's The 2 Division certainly doesn't talk back. The amount of death instruments present in-game is noteworthy, making the gameplay varied and giving us the opportunity to adapt our style of play in the best possible way. Snipers, rifles, machine guns, machine guns, shotguns: each of these categories has dozens of weapons, each with its fire rate, its damage, its accuracy. You just have to choose.
So far we have described a beautiful, varied and complete frame. Unfortunately, the picture it contains does not deserve the same fine words. Let's move on to the only real twist in this game: history. What should be the common thread of all these contents is anonymous and without depth. Besides not being particularly long-lived, the narration is banal and without particularly brilliant ideas. The characterization of the characters is almost absent (we find out a bit about the various backgrounds only thanks to collectibles around the map) and the dialogues are often boring. Even the architecture of the missions is extremely monotonous: go, enter, break, go out. End of the mission.
Let me be clear: perhaps it is also right this way, it is not the plot to be the backbone of games of this type. We do not consider it a mortal error; however, contextualization and initial involvement are strongly affected.
Also because the beauty of The Division 2 probably comes later. The end game. Once we reach the 30 level, we can in fact choose a specialization and unlock the weapon and the corresponding special abilities to access new game modes. Then the game starts again, thanks to the well-known Dark Zone (already present in the first chapter) and the new coop challenges, where we can tackle previously inaccessible levels of difficulty.
Not to forget the Conflict mode, which with Schermaglia e Dominio match wants to simulate the famous PvP modes present in every self-respecting shooter. It is a pity that the games are totally unbalanced, given that they take into consideration the level and the in-game obtained. A madness in which we can, from liv.10, find ourselves against the liv.40. No need to add anything else. 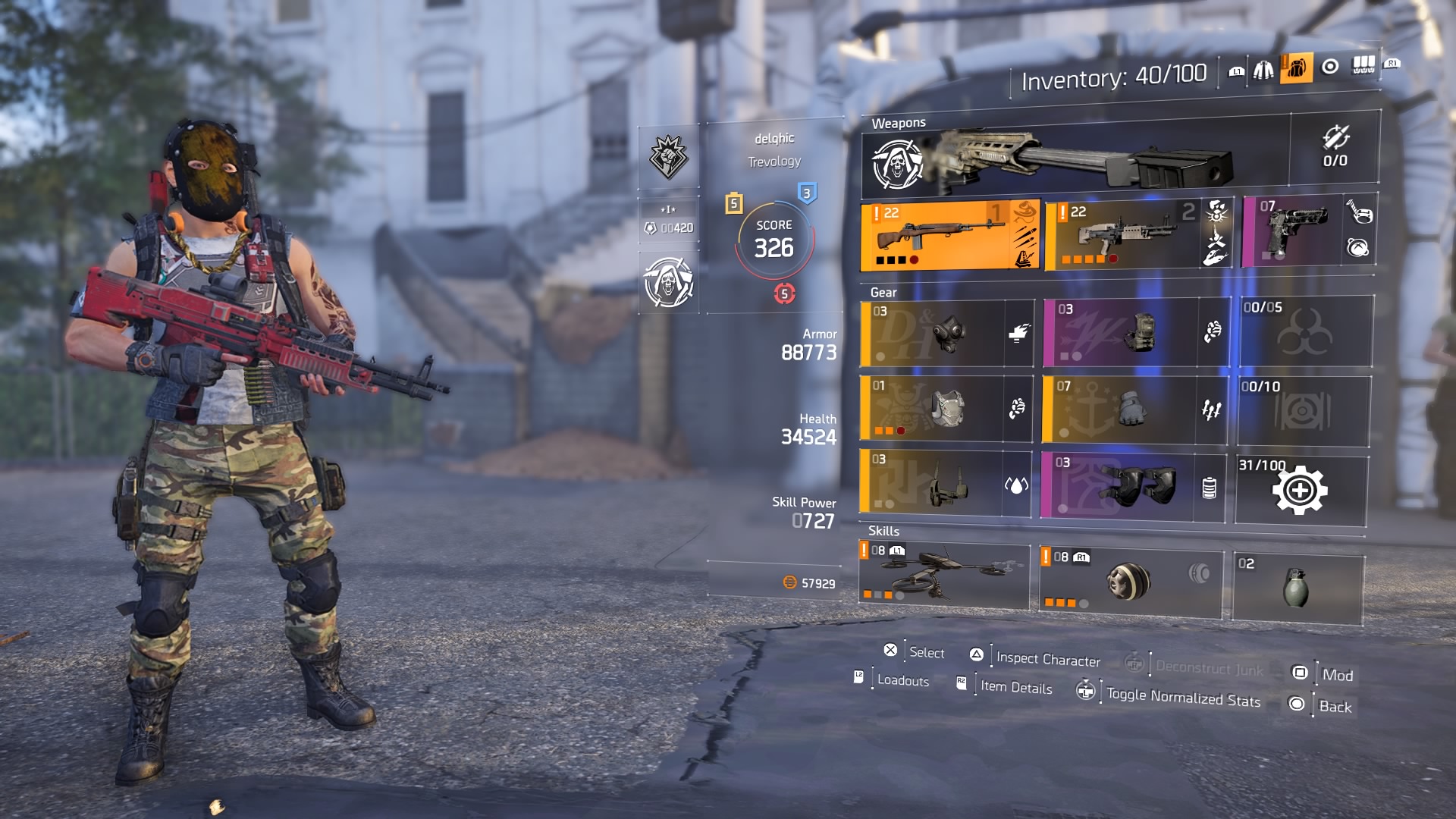 Tom Clancy's The 2 Division follows in the footsteps of the first chapter, bringing with it all the positive (technical sector in the first place) without forgetting to add what was missing. The gameplay is pleasant and smudge-free, making content and variety its strong point. Enemy AI never allows us to let our guard down, raising the challenge level and leading us to share the gaming experience with other agents.
However, the main story is trivial and boring, focusing more on the end game and on the farming of weapons and equipment.
The Division 2 is the perfect game to play if you have plenty of time, a good companion for adventure and lots of desire to shoot.

Madden 21 is the most hated game on Metacritic