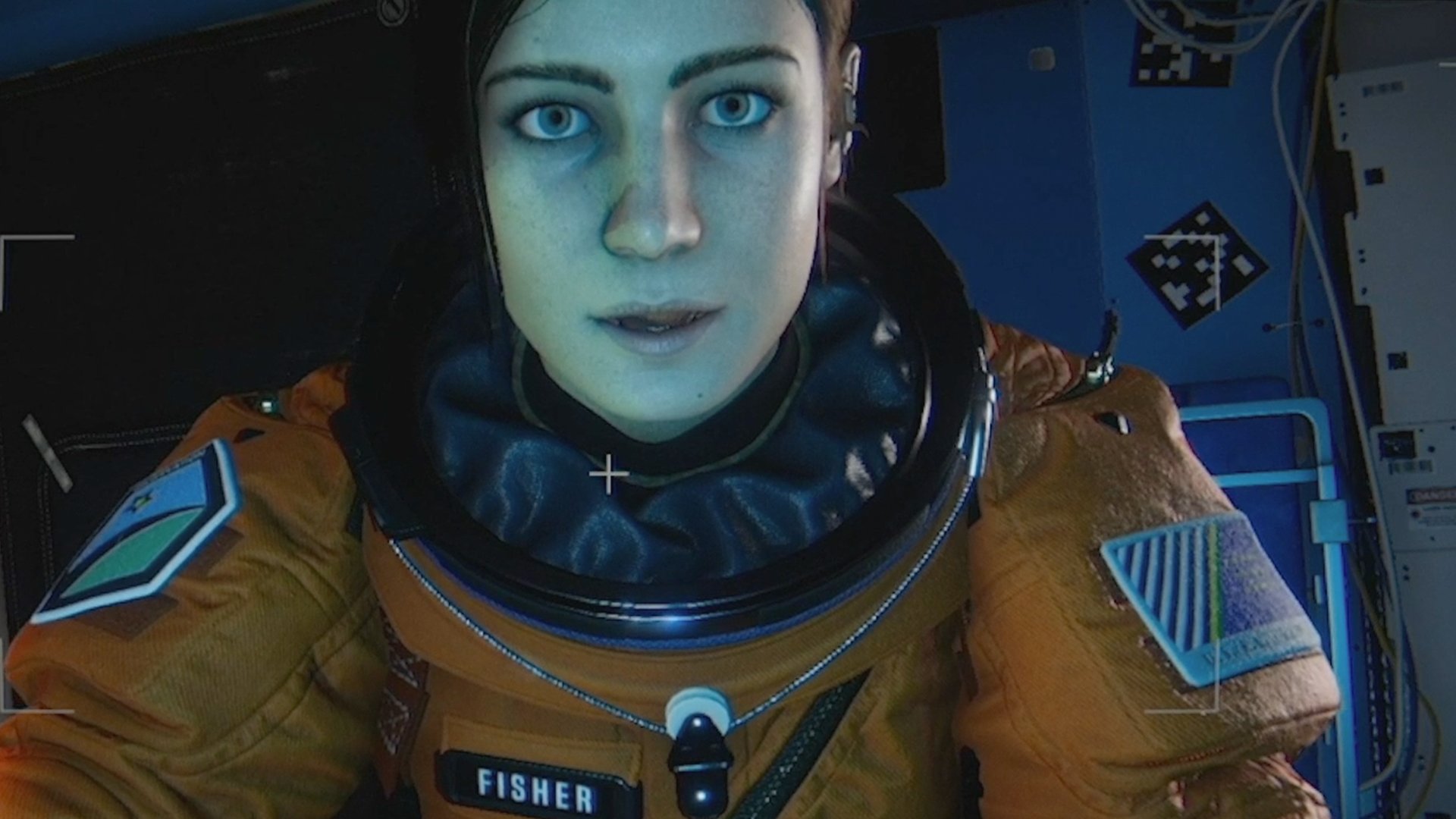 Observation it was one of the protagonist games of the first State of Play by Sony, which made all the owners of PlayStation 4 happy who were interested in the title but did not want or could buy it on a PC.

However, following the announcement, the No Studio game is disappeared from Steam, which initially made us think of an exclusive temporal on PlayStation 4, but in reality it won't be. We will have an exclusive time, but it will be on the Epic Games Epic Store.

Ad announce were the same developers declaring that Observation, initially planned for Steam and PlayStation 4, will see its release instead only on the Sony and Epic Store consoles for one year.

What led No Studio to make this decision? A half idea maybe we made it ...

Piermatteo Bruno - July 14 2020
Remember Crayta? This nice game editor available on Google Stadia continues to raise acclaim and seems to have become the first killer application for the ...

Fallout 76 is a total disappointment for users