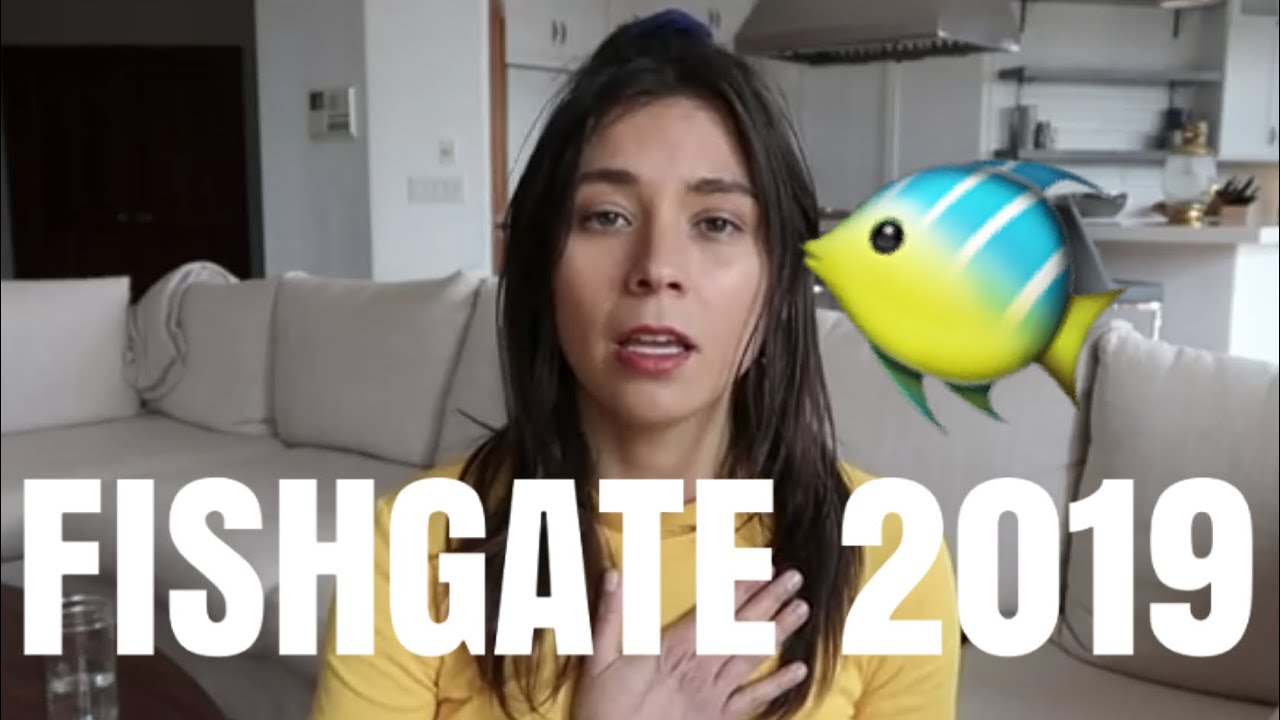 Internet is a wonderful place, where everyone talks about everything and where anyone, through a Youtube channel, can create a following that hangs from your lips.

But the reputation is known that it is not all pink and flowers, but there are also many thorns and Yovana "Rawvana" Mendoza, famous Youtuber of the panorama "Vegan"He discovered it in the most painful way possible.

Now without descending into the infinite vegan diatribe against non-vegans, we expect a character of this kind to behave in a manner always consistent with what he shows to his followers, which Rawvana he has not kept since he was "caught" eating fish in a video.

At that point we of PDVG we imagined exactly this scene:

His followers felt betrayed and accused her of teasing them, but the 28enne released a video of 33 minutes where he explained that after 6 years of completely vegan diet and, above all, after a 25 days diet, highly questionable, based on water alone, his body sent alarm bells that were very worrying, including the loss of his menstrual cycles.

She first tried supplementing with some cooked foods, salt and a little fat, but in 2017 not going things for the best, they took her to turn to doctors who advised her to supplement her diet with more nutritious foods including eggs and fish.

Rawvana he stated that he simply put his health before his belief, adding that he was ashamed of having returned to taking animal products.

Obviously the web is never clement and after the video the outrage of his now ex-followers has grown, given that they are not convinced that the truth has been told and that they have simply been teased all the time by Rawvana.

The hashtag #fishvana has depopulated in a very short time and a large group of people are indulging themselves on the personal Facebook page of Rawvana, with shots of images, GIFs and memes, even if someone has unfortunately let go even to more or less heavy insults.

Senran Kagura, finally the patch that he bares