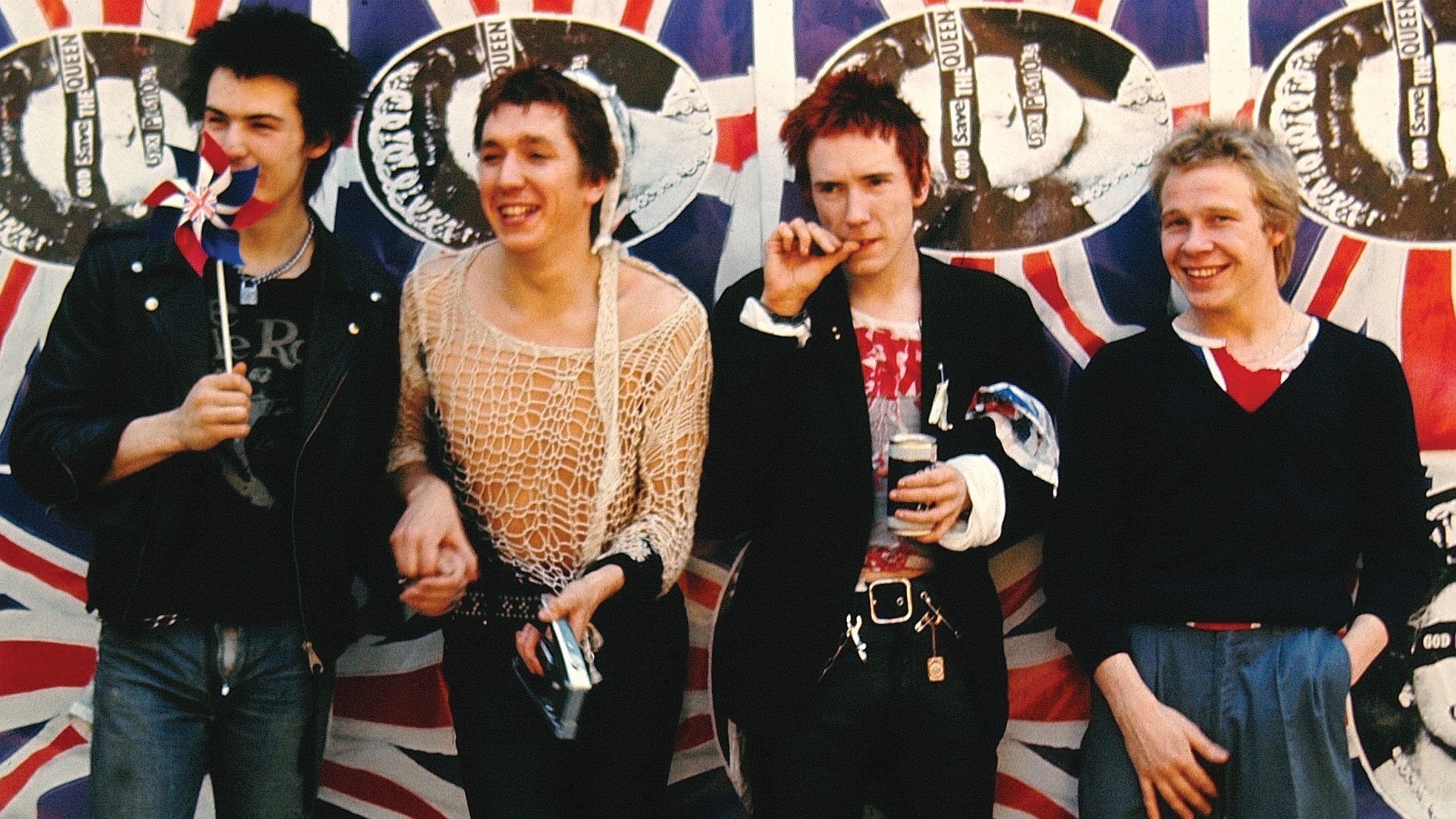 After the incredible success of Bohemian Rhapsody and the arrival of Rocketman, biopic inspired by the life of Elton John, a new film is added dedicated to the career of an important musical group: i The Sex Pistols.

According to reports from Daily Mail, Starlight Pictures and director Ayesha Plunkett would be starting to cast a film about the English punk band.

Very little news is available at the moment. However, according to some rumors, the biopic should be focusing entirely on the figures of Malcolm McLaren e Vivienne Westwood.

Oscar 2020, here are all the nominations of the respective categories

BusinessWire - January 17 2020
All 20 Overwatch League teams armed with their own unique home and away kits during the 2020 season, launching on Feb. 8IRVINE, Calif .-- (BUSINESS WIRE) - The ...
BusinessWire

Terminator: Dark Destiny, the credits will not contain new scenes