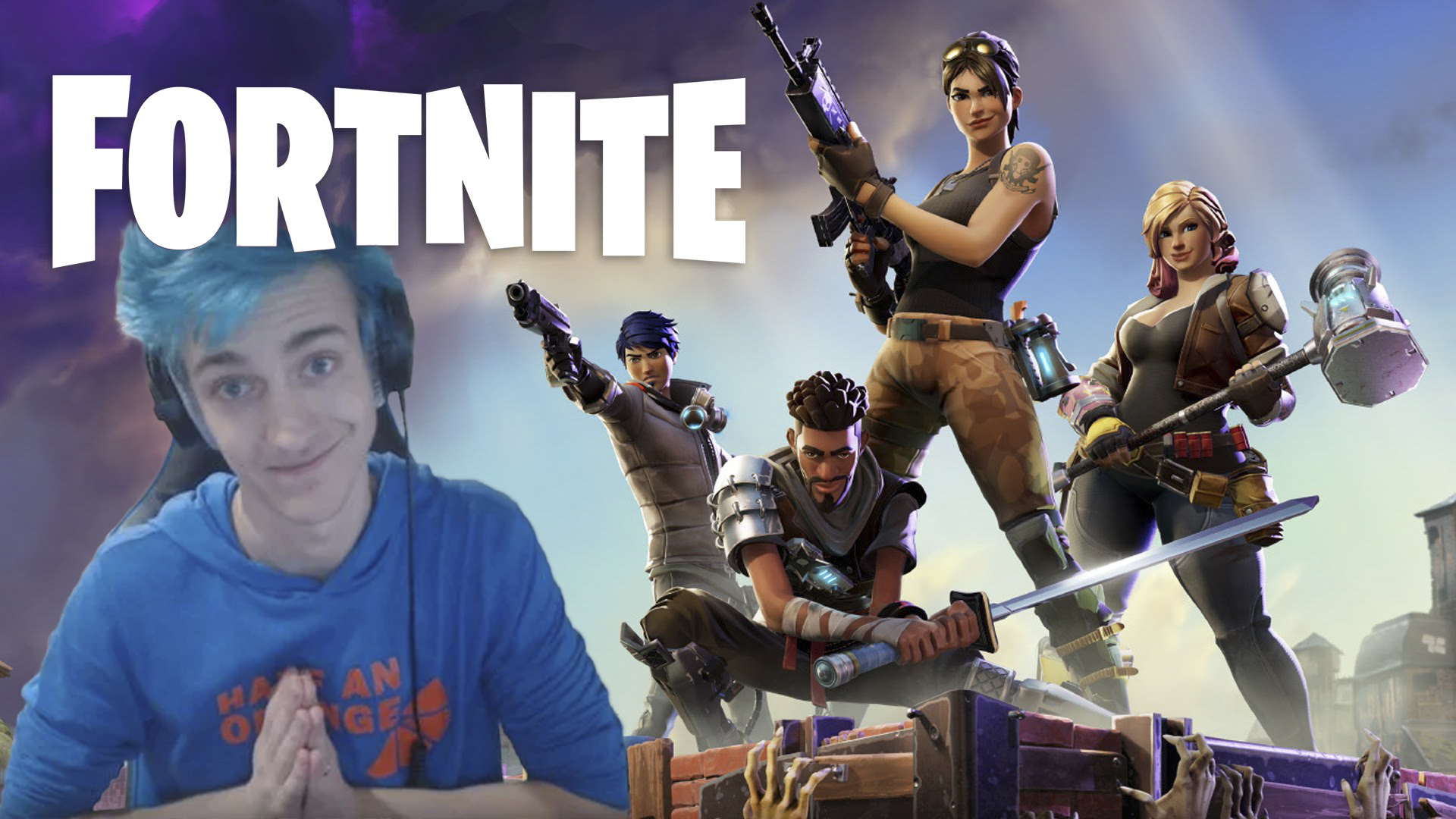 Ninja is now known throughout the world, both by those who follow Fortnite both by those who simply have a passion for the gaming world. The streamer has indeed signed a partnership with epic Games and this led to discussions when the same guy was paid by EA to play his Apex Legends.

The streamer, in any case, is always associated with the most famous battle royale in the world, with programs that reach hundreds of thousands of users, yet in one of these events did not really make a beautiful figure.

As you can see from the video, Ninja lost the game practically at the beginning, after landing in Corso Commercio (one of the most crowded areas). At this point the streamer has started railing against his opponent, but also against his colleagues Tim "TimTheTatMan"And Paul"ActionJaxon, until then congratulate them when they eliminated the user who "allowed" himself to do so outside the game.

Tyler Blevins (Ninja's real name) is a public figure and his ways of doing things are certainly amplified from what "must" bring to the screen, but from a streamer followed by hundreds of thousands of people one would expect a more adequate and correct behavior.