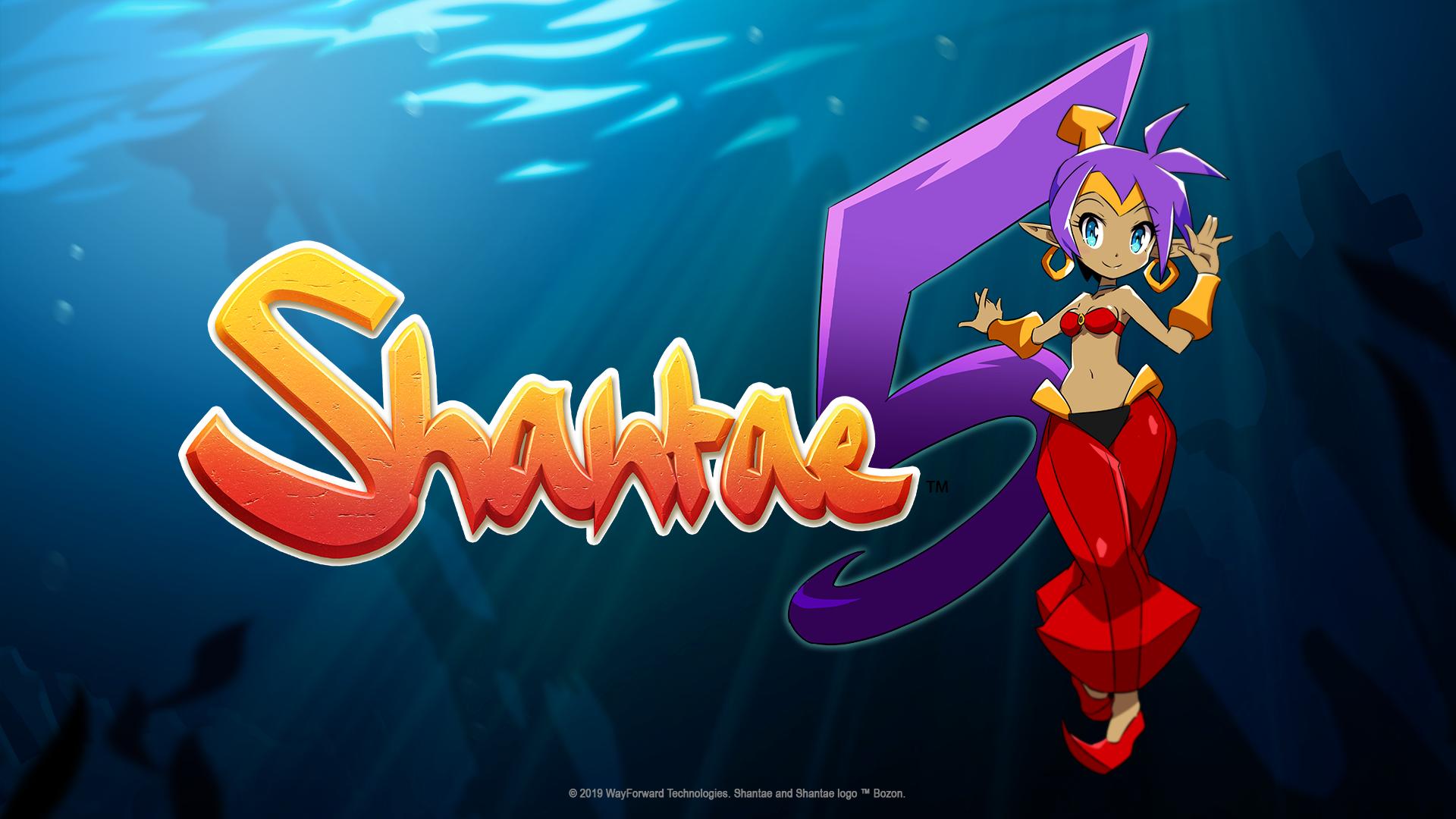 In the past few hours the studio developers WayForward announced and Shantae 5 it is officially in development and the title will be released by the end of 2019. Although we don't know much else, it was revealed through a tweet that the fifth chapter of this historic 2D metroidvania saga will be released this year on PS4, Xbox One, Nintendo Switch, PC and even Apple Arcade, the new streaming gaming service announced by the apple a few hours ago.

All that remains is to wait for news about this new adventure of ours Half-Genie heroine. Keep an eye on the site to always receive updates!