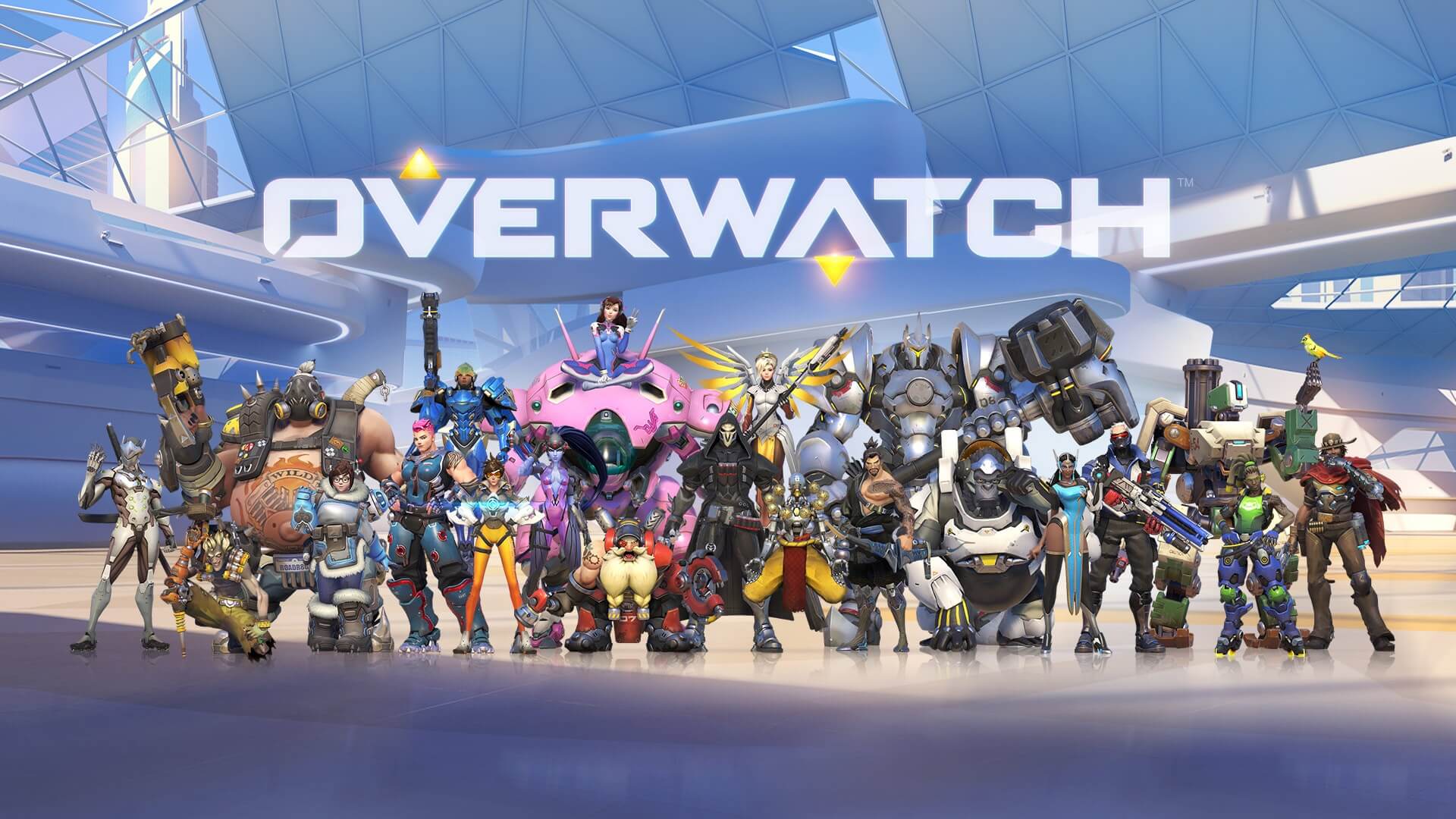 The Overwatch community has shown right away that it can become one of the worst ever. Blizzard, in an attempt to put a piece, last summer he intervened with the introduction of a system that, in addition to punishing the bad guys, allowed them to reward the good behavior of the individual users. Players were then given the opportunity to assess the behavior of other teammates. The results were astounding: a few weeks after the system was activated, game director Jeff Kaplan stated that abusive chats in official games had fallen by more than 26 percent in the Americas and 16 percent in Korea.

Today, almost a year after the introduction of the new system, the data provides an even better prospect. In fact, researcher Natasha Miller stated that Overwatch games containing toxic behavior decreased by 40%.

Do you play Overwatch? Did you feel the difference? Do you agree with the data and percentages?

La Mulana 1 & 2, available from today on all consoles