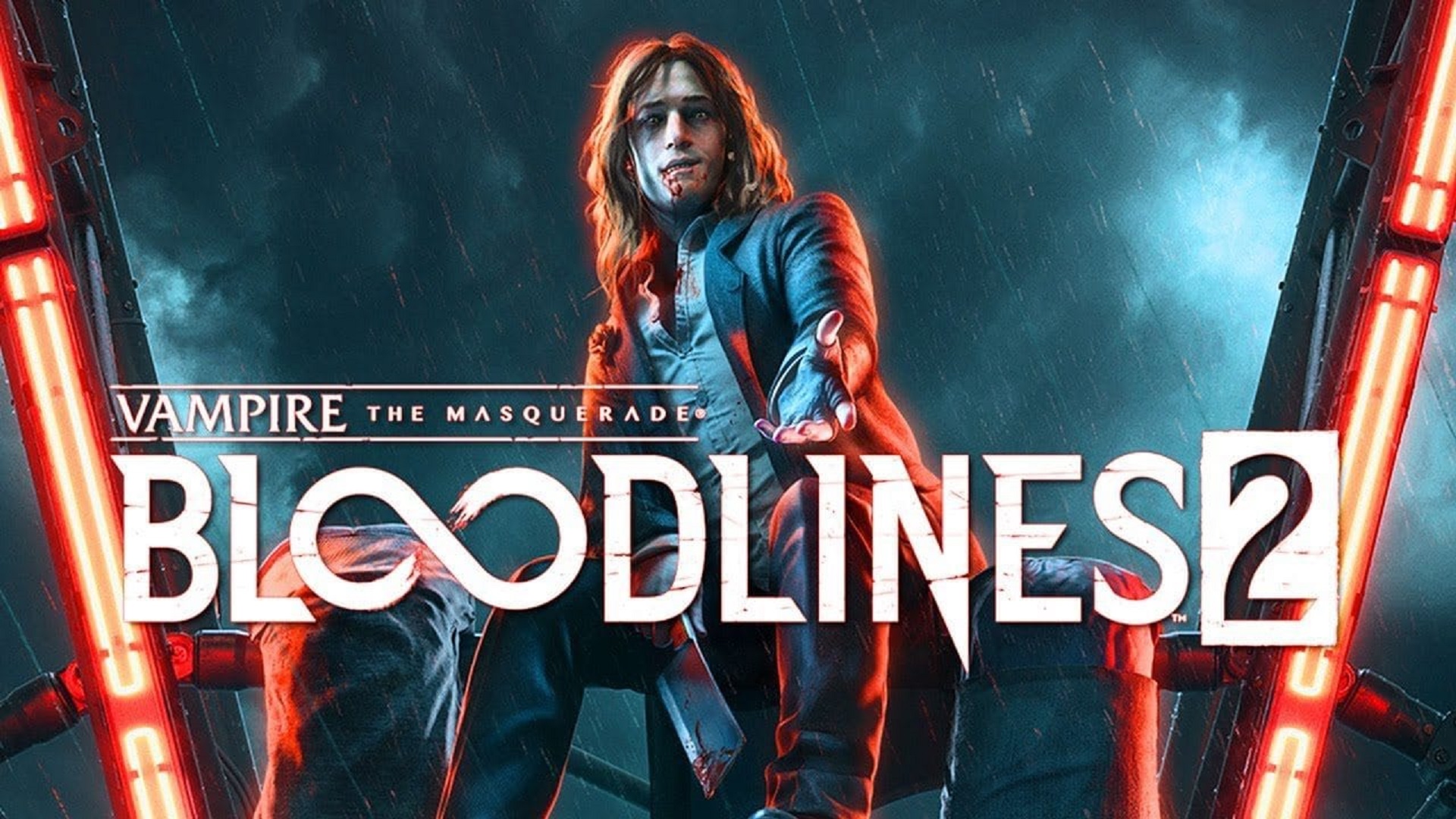 Bloodlines is back after more than ten years from the first chapter. The first Vampires: The Masquerade - Bloodlines it was in fact published in the now distant 2004 by Activision and today the brand returns with the second chapter, Vampire: The Masquerade - Bloodlines 2. This time the title is published by Paradox Interactive (publisher of Pillars of Eternity, Tyranny, Mount & Blade) and developed by Hardsuit Labs (Blacklight).

Here below you can take a look at the first trailer and the official press release:

Paradox Interactive and Hardsuit Labs announce Vampire: The Masquerade - Bloodlines 2
Immerse yourself in the darkness of Seattle when Bloodlines 2 will be available on PC and Console in the 2020
During the Game Developers Conference in San Francisco, Paradox Interactive unveiled Vampire: The Masquerade - Bloodlines 2, a role-playing game (RPG) set in a faithfully reconstructed Seattle in the World of Darkness. The game is currently in development and will be available on PC and consoles in the 2020. Developed by Hardsuit Labs, Bloodlines 2 is the sequel to the iconic RPG Vampire: The Masquerade - Bloodlines, and includes a reactive storytelling, frantic fights and intriguing characters. The players will become the definitive vampire, hunting their prey through the streets of the city, maneuvering complex political relations and balancing their need for blood with their humanity.

Originating in a vampire uprising, your existence triggers a blood war between the vampire factions that run Seattle. To survive, you will have to choose a clan and you will have to make difficult alliances with the different competing factions, in a world that will react to your every choice. Unleash your supernatural powers against your prey, but be aware of your surroundings at all times or reveal the Masquerade to the world - the absolute law of secrecy that keeps the Vampire society hidden from humanity.

The creative mind behind the original Bloodlines, Brian Mitsoda, returns as Lead Narrative Designer for Bloodlines 2, offering fans a true sequel to the original cult classic. "When Paradox announced its intention to acquire the World of Darkness IP, I started thinking about the return of Vampire: The Masquerade," said Mitsoda. "Our goal was to carry forward the distinctive themes that made Bloodlines unique - especially its dark tone, atmosphere and humor - and I think the fans of the original will love what we're doing with Bloodlines 2 . "

"The fans of the original Bloodlines requested a sequel for a long time and we started listening to their suggestions - or rather their requests - as soon as we started working with the World of Darkness," said Ebba Ljungerud, CEO at Paradox Interactive. "We have all realized the importance of this opportunity, but for us and for Hardsuit Lab it was essential that the sequel was properly implemented; a real sequel made by people who know what makes the original game so special. Keeping this game a secret in recent years has been our Masquerade! It is both exciting and relaxing to let everyone know what we have in store for them ".

"At Hardsuit Labs we are proud to have brought together a team of industry veterans who have worked on successful titles, ranging from narrative-based role-playing games to action-packed shooters," said Andy Kipling, CEO at Hardsuit Labs. “We started working on our pitch immediately after hearing the news of Paradox's acquisition of the IP and I am happy that Paradox appreciated our passion and our abilities. We are honored to be able to offer Bloodlines 2 to fans around the world. "

Vampire Features: The Masquerade - Bloodlines 2:
· Become the Ultimate Vampire - Enter the World of Darkness and live as a vampire in a city full of intriguing characters that react to your choices. You and your unique abilities, you are a weapon in a direct, fast-moving, and melee combat system. Your power will grow as you progress, but remember to support the Masquerade and guard your humanity ... or you will face the consequences.
Immerse yourself in the dark heart of Seattle and survive the Vampire Elite - Seattle has always been haunted by vampires. Hunt your prey in faithfully reconstructed Seattle locations in the World of Darkness. Meet old vampires present since the birth of the city and new recruits who manage the tech money. Each of them has hidden goals, so choose your allies wisely.
· Choose a faction - Choose one of the different competing factions; each of them has its own history and features in the Seattle blood business war. The world will judge you according to the faction you choose, but remember that nobody has clean hands forever.
· A compelling story - Written by the creative mind behind the original Bloodlines, Vampire: The Masquerade - Bloodlines 2 sees the return of some fan favorite characters.

NVIDIA GeForce RTX is the official graphic partner of Vampire: The Masquerade®️ - Bloodlines ™ ️ 2 and Paradox is happy to work with NVIDIA to bring players real-time ray tracing and NVIDIA DLSS technology.

For more information on Vampire: The Masquerade - Bloodlines 2, visit www.bloodlines2.com.

Xbox Series X, the console exhibited at Xperion in Cologne