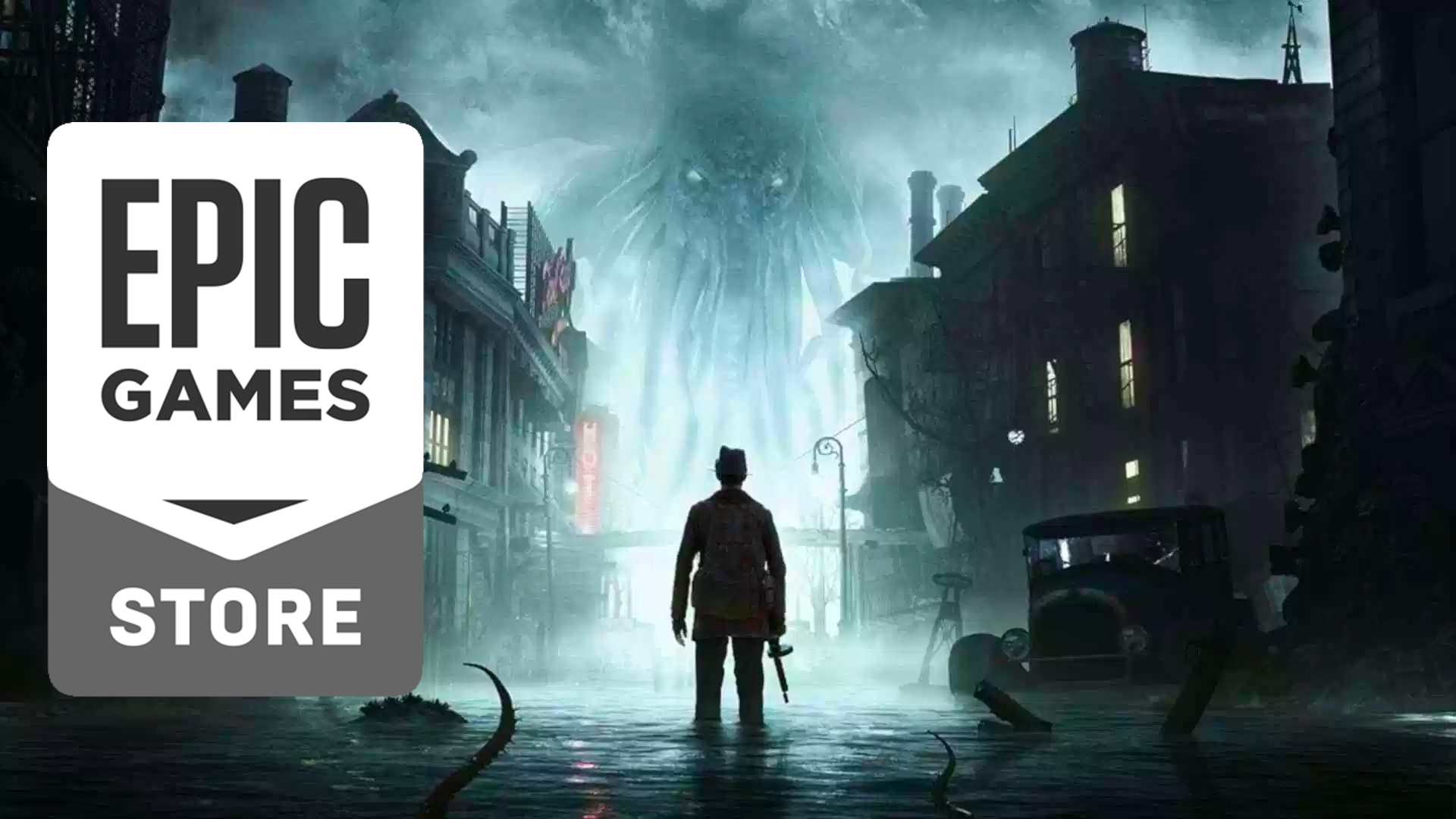 The Sinking City, one of the most anticipated titles of this year, will be an exclusive of Epic Game Store in its version PC. The company managed to grab the adventure game set in the universe of HP Lovecraft and to obtain its exclusive presence in its store for an entire year.

The title of Bigben Interactivand will therefore also become available on Steam and other stores only in 2020.

The Sinking City will be released on 27 June su PC, PlayStation 4 e Xbox One. In this case we must also expect avalanches of negative reviews as is happening for other titles that become exclusive of epic Games?

Netflix, the news of February 2020

Netflix, the news of February 2020

Gian Luca Cama - January 26 2020
With February just around the corner and this first month of 2020 that is about to end, let us give you an overview of Film releases ...
BusinessWire

Guacamelee! 1 and 2 arrive on Switch