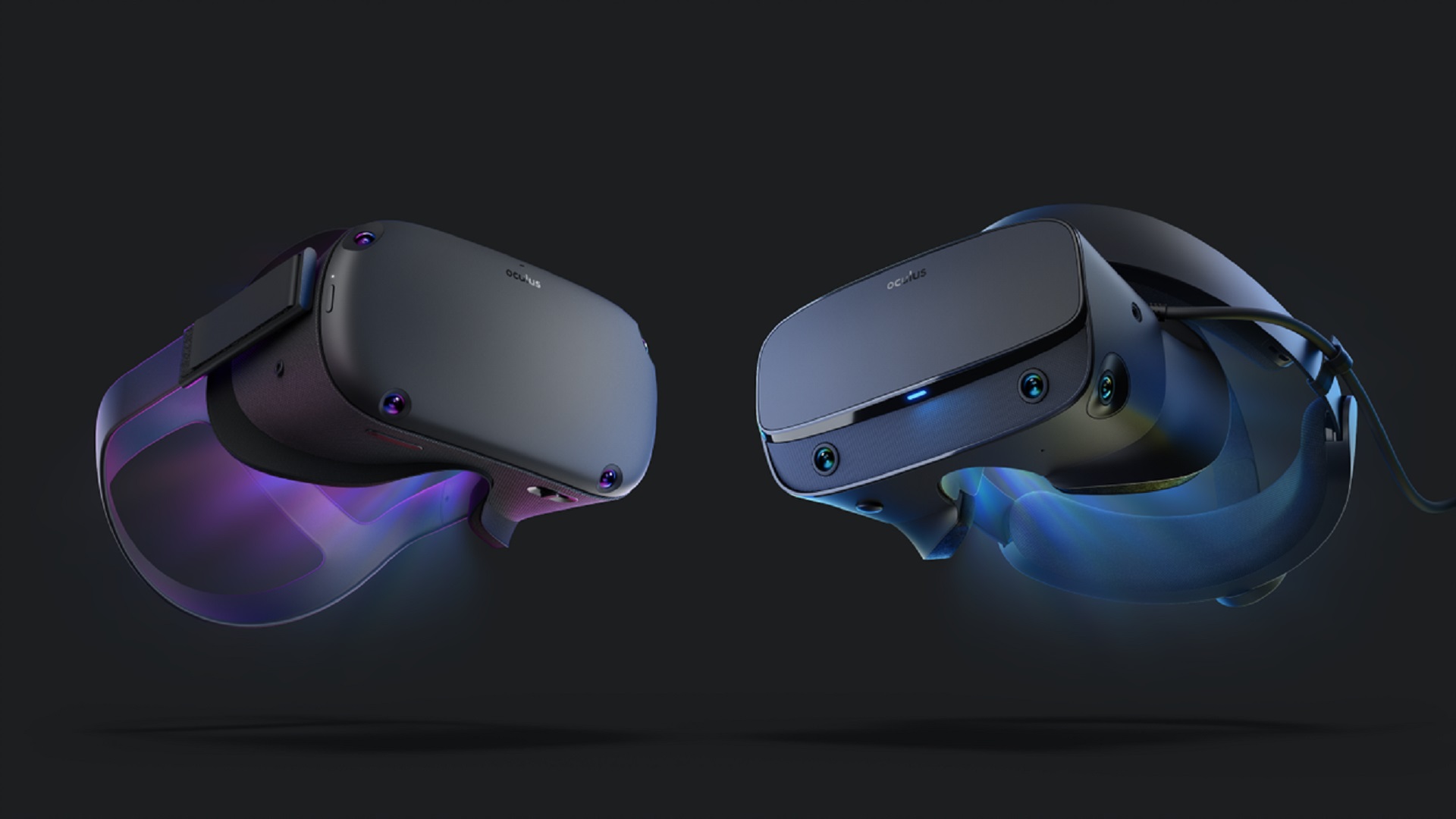 During the GDC 2019, Oculus revealed a new VR headset called Oculus Rift S. The most notable improvement is the inclusion of tracking sensors inside the set. This means that you will no longer need to install external sensors. Further details on Oculus Quest, the company's upcoming standalone headset.

Integrated sensors are what's called Oculus Insight. The Rift S has five sensors while the Quest has four. Rift S also has a higher visual quality since the resolution will reach a total of 2560 × 1440 (1280 × 1440 per eye) on a fast-switching LCD display. However, the refresh rate has been slightly lowered from 90 to 80 Hz. Oculus said this was done to compensate for the increased resolution in order to maintain the same hardware specifications needed to run Oculus games correctly.

As for the specifications of Quest we find one Qualcomm Snapdragon 835 processor with minimum 64 GB of memory. The resolution is of 1600 × 1440 per eye on a display OLED with an overall update rate of 72 Hz.

The Oculus Rift S is also equipped with a headband with a design similar to that of the PlayStation VR. The audio is integrated so there is no need for separate audio devices but one audio jack from 3,5 mm still allows you to use your own headphones.

Oculus has clarified that Rift S is not a "Rift 2" but a better version of the original, since it will allow to play the same games and live in the same ecosystem. Quest's library of titles will be different due to the lower specification of the device, but all Quest games will be playable on Rift. More than 50 different titles will be made available for launch.

Both Rift S and Quest will be launched during the 2019 spring at 400 dollars.