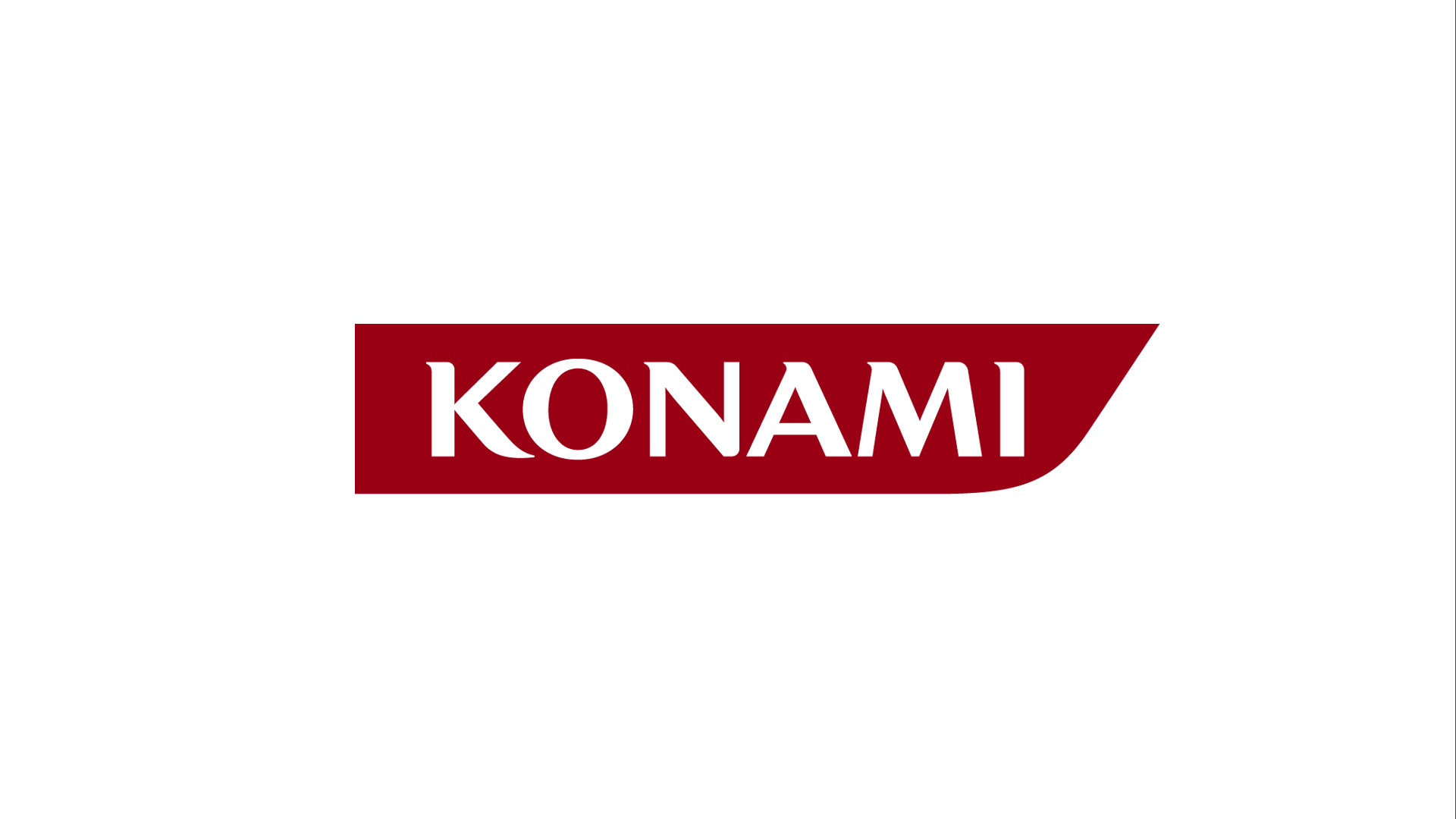 Konami is collecting some of its most famous classic titles in a series of downloadable collections that will be published on PCs and consoles in the coming months.

Each collection will contain eight games and will be launched digitally for Nintendo Switch, PC, PlayStation 4 e Xbox One.

The sets are created to celebrate Konami's fiftieth birthday. The collection Arcade Classics will be the first to arrive, the 18 April, at the price of 20 dollars - probably 20 euros. Here are the games inside:

Subsequently, collections dedicated to Castlevania and Contra will also be published.

Monster Hunter World: Iceborn, the motion capture of the game is particularly fun

Disintegration, a video reveals the date to participate in the beta