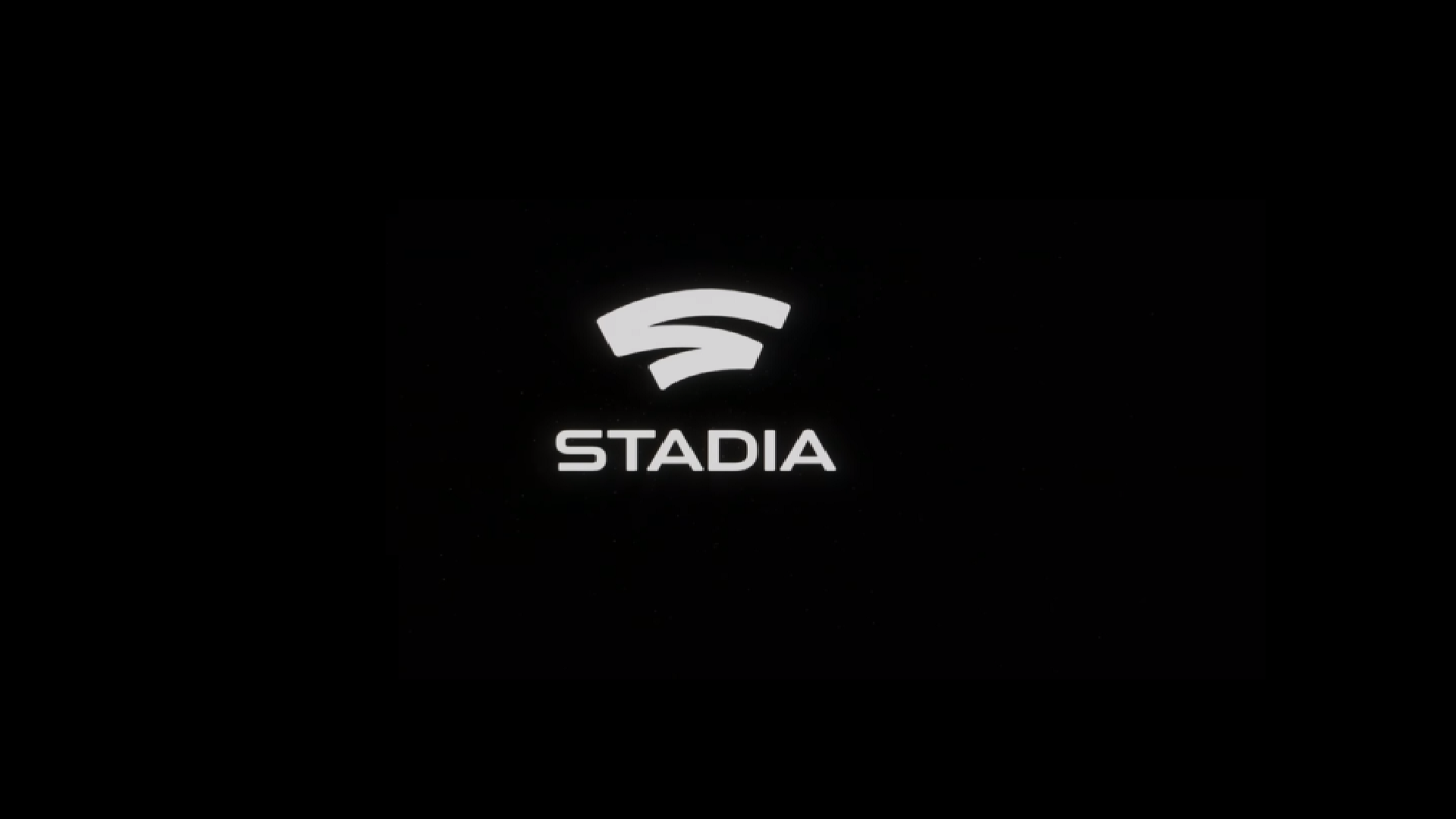 During the 2019 Game Developer Conference, Google has finally revealed the mystery about its console. Here's to you Google Stadia. What console is not. It is indeed a platform dedicated to streaming in the cloud whose partners are AMD, Unreal Engine, Unity, Havok, Cryengine and not only. Here is the presentation trailer:

In essence, games can be streamed to any Chrome media terminal and you can interrupt and resume the game whenever you want. The games, not being performed at the hardware level by the PC or the device used, can be played even on more backward devices, as long as there is sufficient internet connection. Phil Harrison, on stage, confirmed the support from Ubisoft with Assassin's Creed Odyssey. It will also support the technology Volcano.

There is even an integration with YouTube. For example, looking at the trailer of a game, just press "Play" and you can start playing the game you were watching just before. The titles will support the 4K and of 60 fps, which will clearly depend on the quality of the connection used.

Obviously all USB controllers will be supported but a special one has been created, with a share button with which to share the game moments whose shape vaguely resembles the Nintendo Switch Pro Controller.

Bethesda support is also guaranteed with the arrival on the platform of Eternal DOOM, with support for 4K and 60 fps. The streaming system will be based on Google's data centers with GPUs with more than 10.7 teraflops, making it an extremely powerful and stable platform, given the very high number of nodes made available by the company, over 7.500. In short, they are working hard to ensure good system stability.

The mode has been announced Crowd Play, with which viewers can participate in the game via a quick and simple click or simply enter a friend's multiplayer game. The function State Share allows you to create a sort of shared save file that can also be taken by other players. Talking with the Assistant Google you can get help and advice on the game without having to pause it.

Epic Games has denounced the organizers of the Fortnite Live Festival of ...