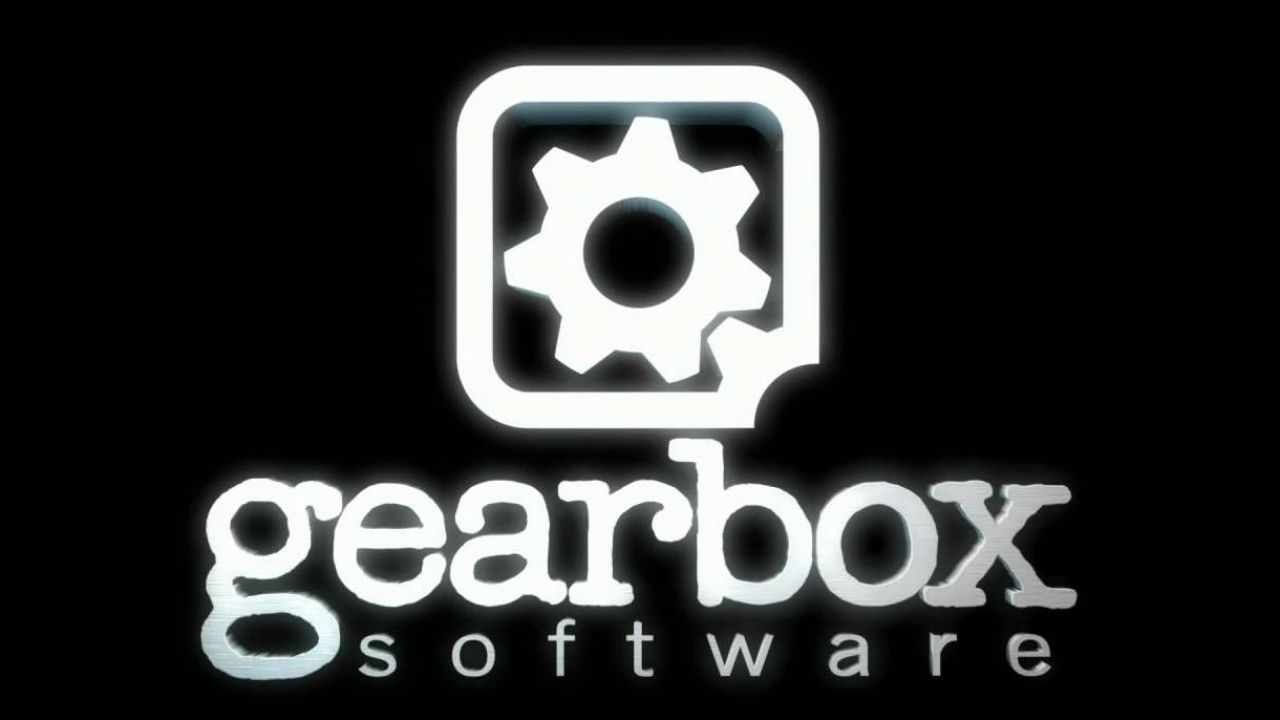 Gearbox, after suggesting the arrival of Borderlands 3 and Borderlands 2 su Nintendo Switch, returns to publish a teaser, this time much easier to decipher. The software house has published on Twitter a screenshot of Bulletstorm Full Clip Edition, the remastered published on current gen consoles.

In the re-release, Gearbox has also included Duke Nukem as a new character. The Duke also had totally unpublished voicelines but its implementation was rather poor. It almost looked like a hastily made mod.

"Time to tease another game for PAX!" pic.twitter.com/iSe5PTBwMi

Regardless, Bulletstorm: Full Clip Edition is released on PC, PS4 and Xbox One. It is possible that Gearbox is suggesting the arrival of a Nintendo Switch version in the tweet, although we hope there is more.

The new Call of Duty patch allows you to uninstall over ...