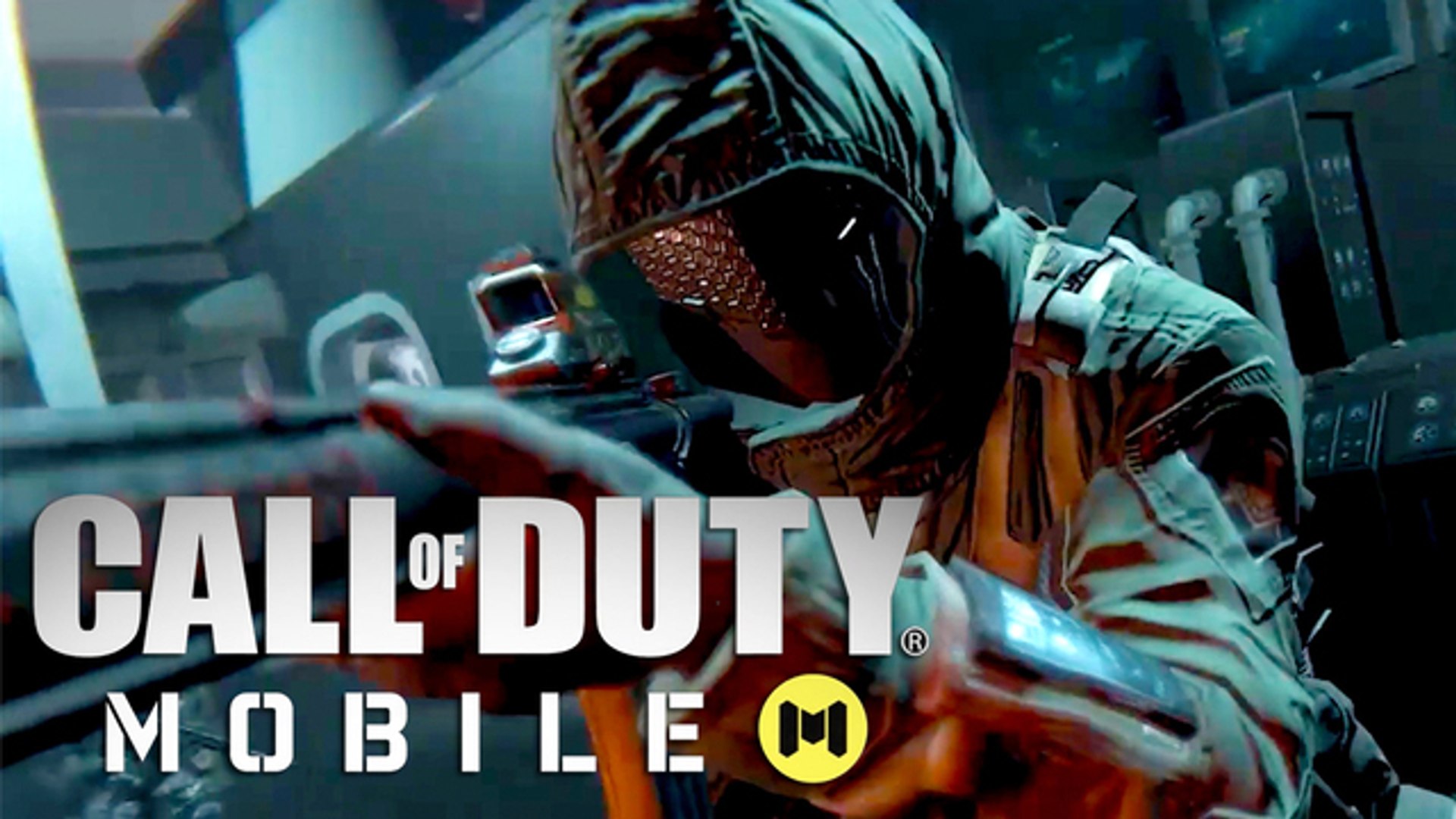 Activision has formalized the arrival in the West of Call of Duty: Mobile. This is a free-to-play for iOS e Android realized in collaboration with Tencent, the giant Chinese entertainment company that has roots almost everywhere, from Epic a Riot. Tencent's internal development studio, Timi, made the game using the engine Unity.

It is a first person shooter that uses maps, modes, weapons and characters from all over the Call of Duty franchise, including Black Ops and Modern Warfare. There is obviously the team deathmatch, search and destroy and free-for-all mode, as well as maps such as Nuketown, Crash and Hijacked. You can unlock characters, equip weapons and customize the equipment.

The battle royale mode will also arrive, as announced by the video above.