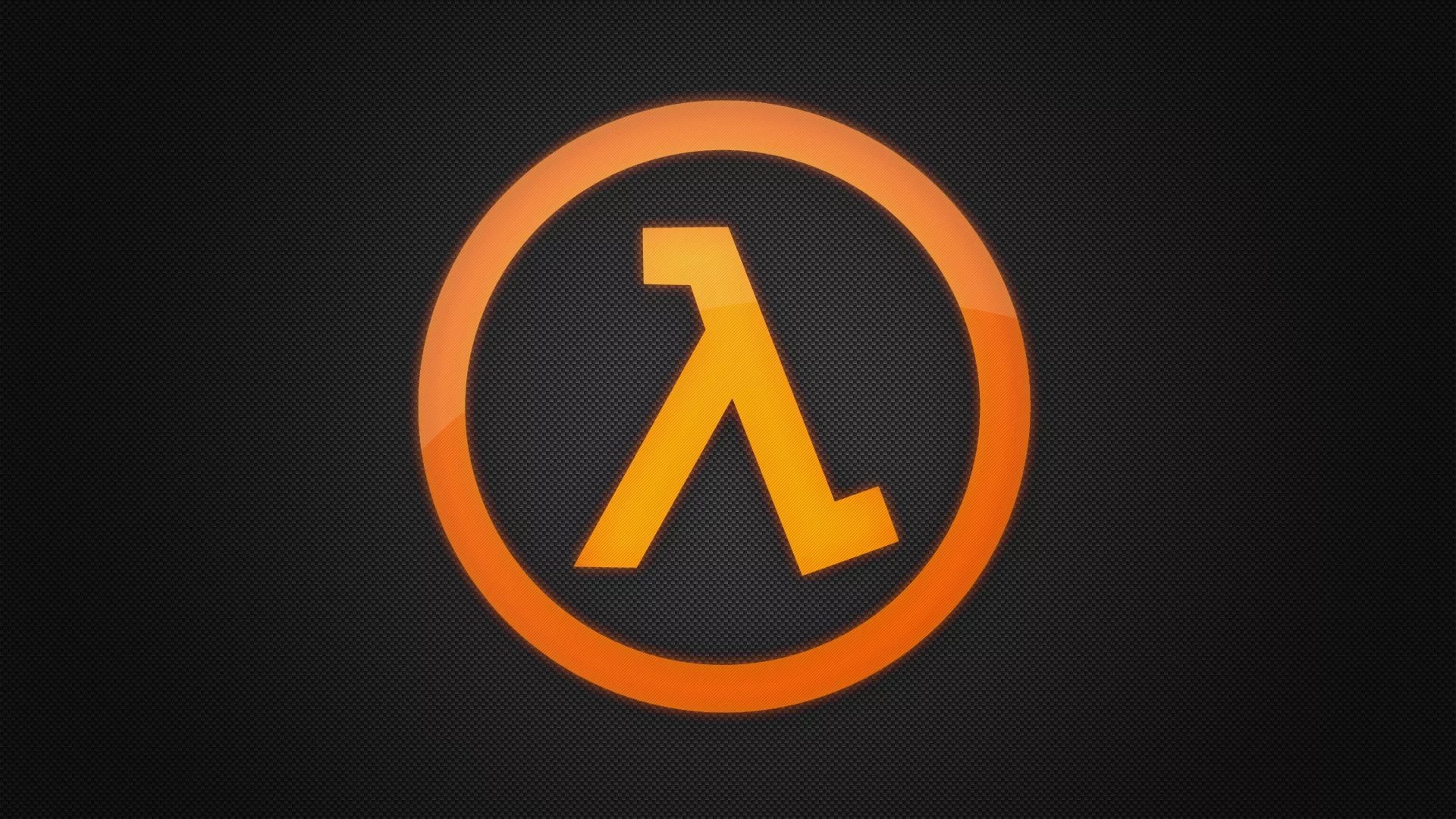 For all those who have never stopped waiting for a new chapter of Half-Life, it seems there is still hope!

Gabe Newell is responding to a large number of recent emails, and has virtually confirmed that a new title set in that same universe is coming between 5 years or a little more.

Lo Youtuber Tyler McVicker reported Gabe's answer to a fan question "Will I ever be able to play a new HL before I die?" Newell said: "Don't die within 5 years or so."

Valve's co-founder has never made fun of fans about Half-Life, so his statement can certainly bode well.

Nevertheless, it would be good to check expectations. We are probably not talking about Half Life 3 (whose plot it was revealed some time ago) but, rather, of a title in VR set in the same universe. Valve has revealed in 2017 to be working on well 3 titles in virtual reality that, according to Gaben, I'm coming.

Unfortunately Valve confirmed to PC Gamer that Newell's reply email was not sent by them.

The Youtube channel in question usually reports legitimate correspondences between Valve and the fans. This is one of the rare cases in which they too have been misled.

The original video was consequently removed.

Destiny 2, Big Show will join a streaming session of ...