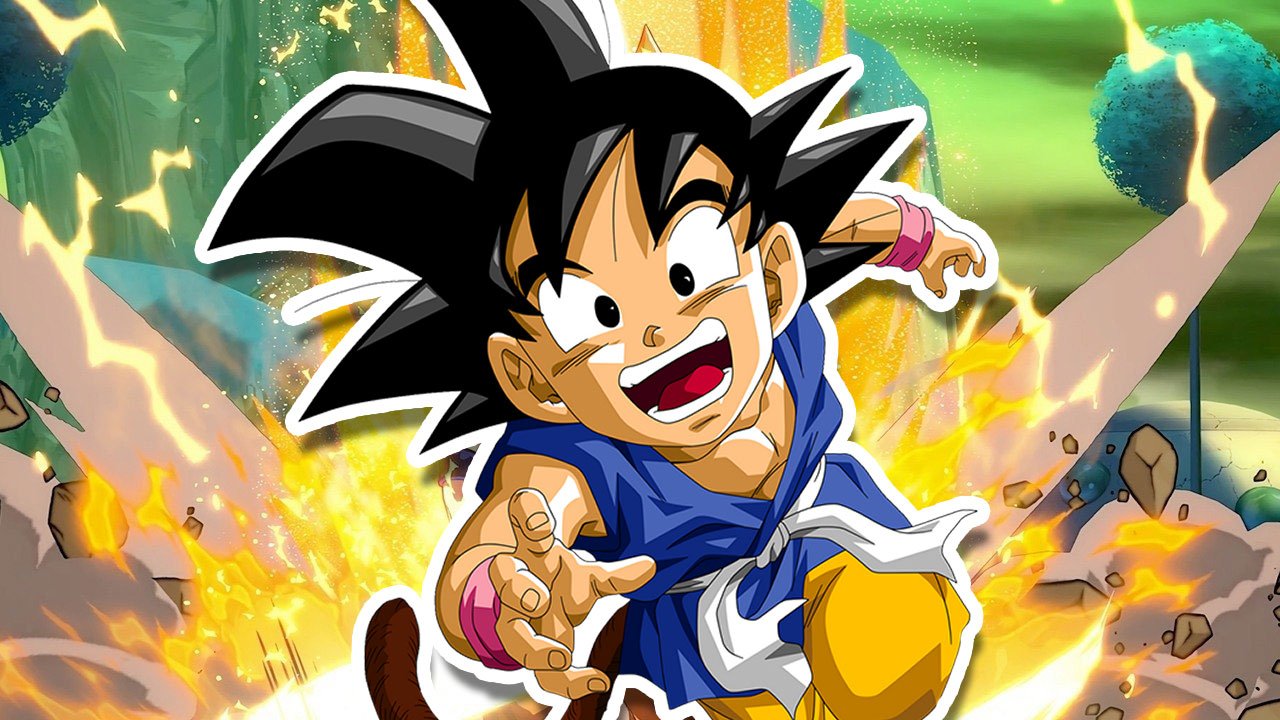 The latest issue of V-Jump, a Japanese magazine that deals with manga and video games, announced that Goku baby from Dragon Ball GT will join the roster of Dragon Ball FighterZ.

This version will be added to the others already present in the Saiyan protagonist of the saga.

Among his special attacks were revealed:

Dragon Ball FighterZ he seemed to be more inspired by the new course that Toriyama's work is taking with the saga Dragon Ball Super and few expected the inclusion of a character from the GT saga, now considered by fans as non-canonical.

Dragon Ball FighterZ is available for PC, Xbox One, PlayStation 4 and Nintendo Switch.

Digimon Survive, that's why it's been postponed

Shantae 5, the opening will be carried out by Studio Trigger