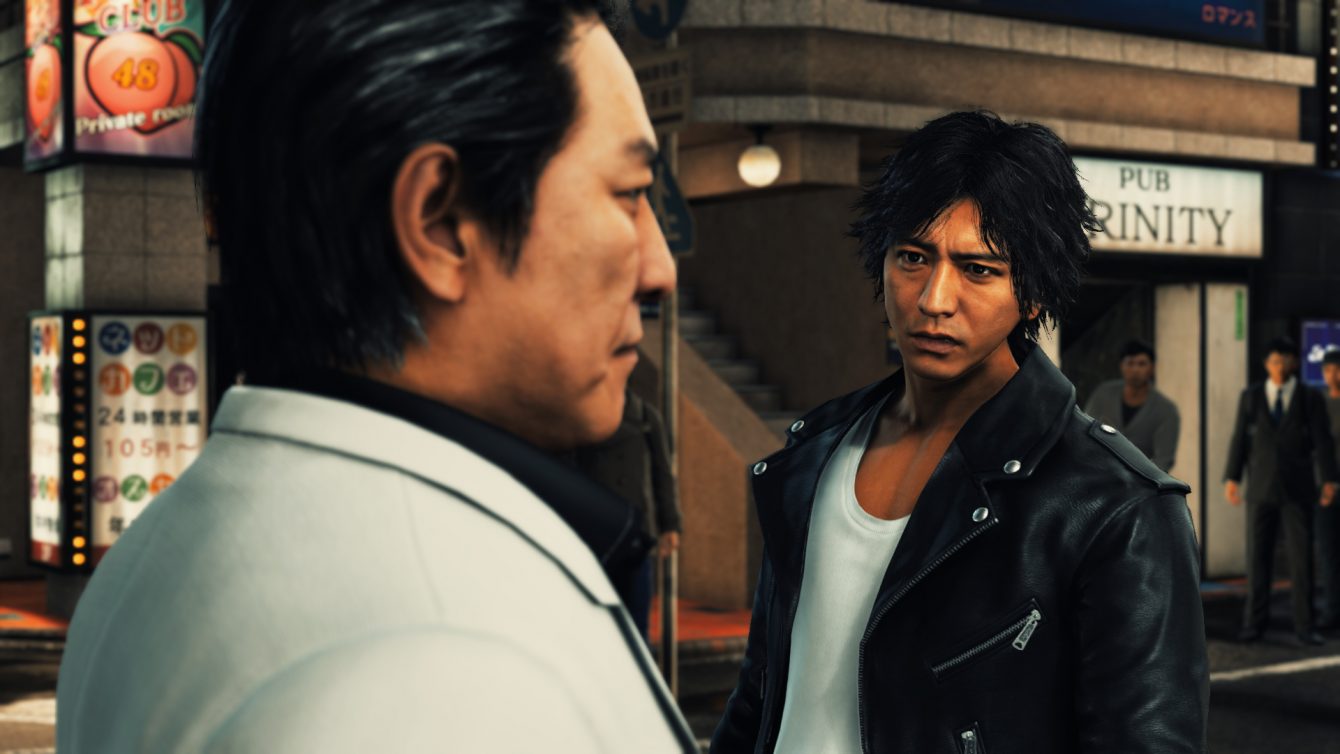 As we have reported before, SEGA has stopped the distribution in Japan of Judgment, spin-off of the series of Yakuza. The blockade occurred following the arrest of one of the actors, Pierre Taki, found in possession of cocaine. However it seems that the decision was not at all shared by Daisuke Sato, producer of the Yakuza studio.

The Japanese declared themselves absolutely opposed to SEGA's decision, stating that Pierre Taki's personal matters should have no influence on work matters. Sato's statement is a strong one, considering how badly drug users are seen in Japan. However SEGA holds the last word on the issue and at the moment does not seem willing to go back on its decision. Among other things, Square Enix also recently declared that it will replace Olaf's Taki, voice actor in Kingdom Hearts 3, with someone else.

We will see if Sato's statements will have an effect on the affair. For the moment, Judgment he remains in the pits and seems destined to still talk about himself, unfortunately for the wrong reasons.