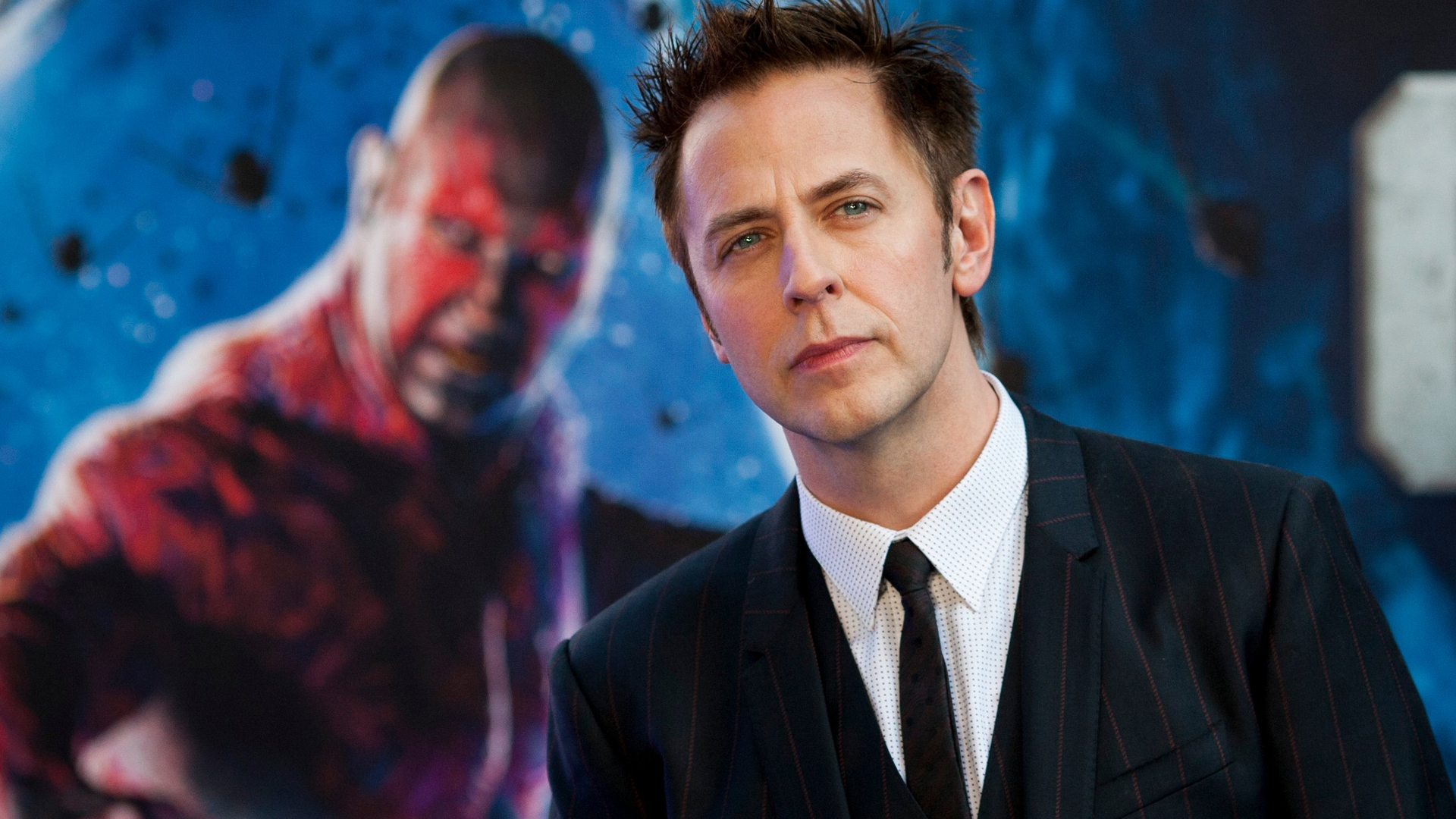 James Gunn, director of the first two chapters of the series Guardiani della galassia, has been chosen again from Walt Disney Studios to direct the last film of the trilogy created by the filmmaker.

We recall that James Gunn had been removed from Disney in July after the discovery of some old tweets in which the director joked about delicate subjects.

The decision seems to have been made by Alan Horn, president of Walt Disney Studios, after a series of talks with Gunn himself. Horn seems to have stayed too particularly impressed by how he managed to handle the whole situation and from the public apology that the director would have made following this episode.

So James Gunn has officially returned to Disney and will direct the third installment of the Guardians of the Galaxy series, but before doing so, he will have to finish the commitments already made, since he was called to write the new chapter of DC's Suicide Squad movie.

That's exactly what it means.

They'll do Guardians 3 when he finishes Suicide Squad 2. https://t.co/8ML546uWZH