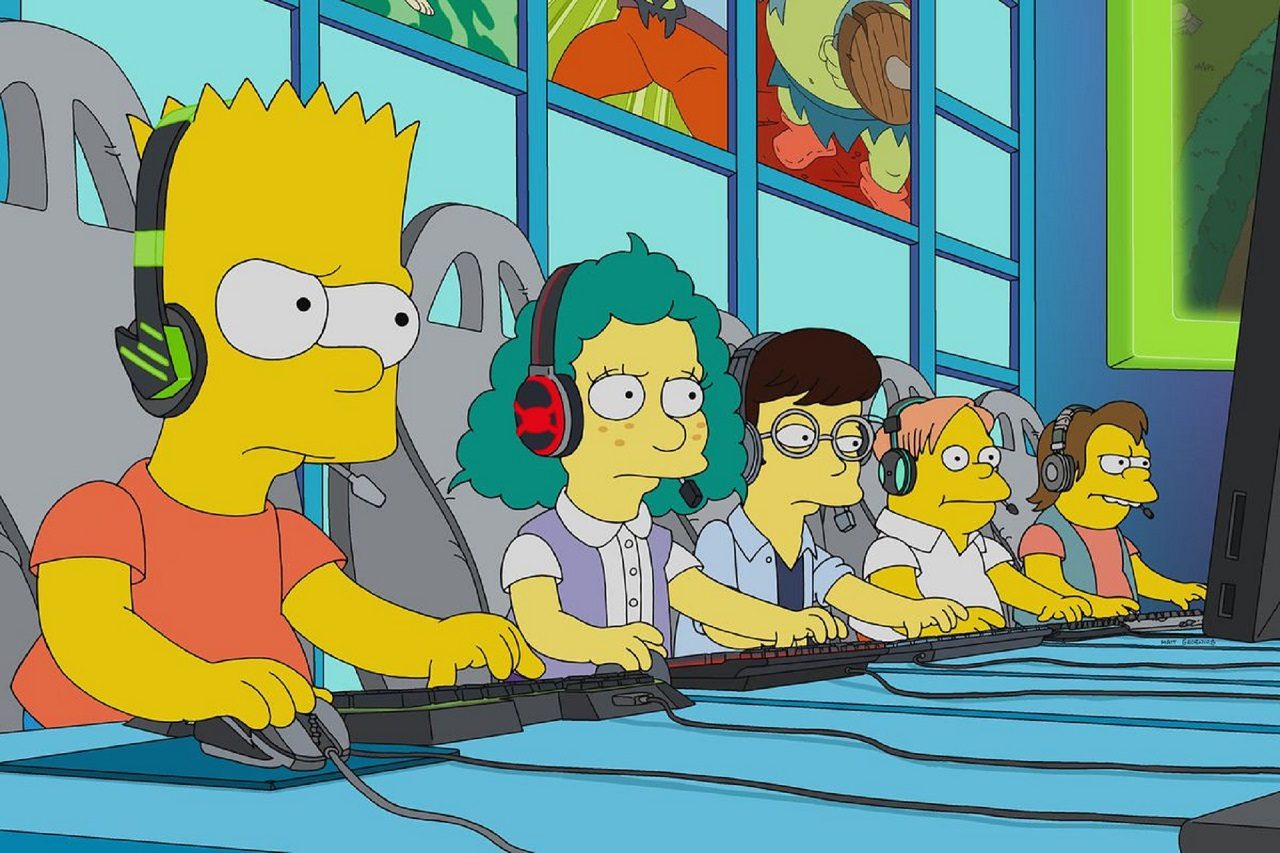 The next episode of Simpson will see the famous American family in Korea for an episode completely focused on eSports. In fact, Bart will participate in the competitive session of a game along the lines of League of Legends.

"Bart begins to excel in videogame competitions, and Homer finds himself passionate in being his master; Lisa tries to restore her father to normality, ending up complicating the situation even more ", reads the description of the next episode of the show, entitled "And My Sports".

Our protagonist will play on a title called Conflict of Enemies, according to a tweet shared by the writer and showrunner of Simpson, Al Jean. The writers of the series wanted to read up carefully during the realization of the episode, so as to request the collaboration of Riot Games, the study that dealt with the development of the MOBA par excellence, League of Legends. As stated by Rod Breslau, leading figures in the eSport world, the intent of this co-operation is precisely to give "a faithful representation of video games" within the episode. And starting from this image, one could say that attention to detail is not lacking: 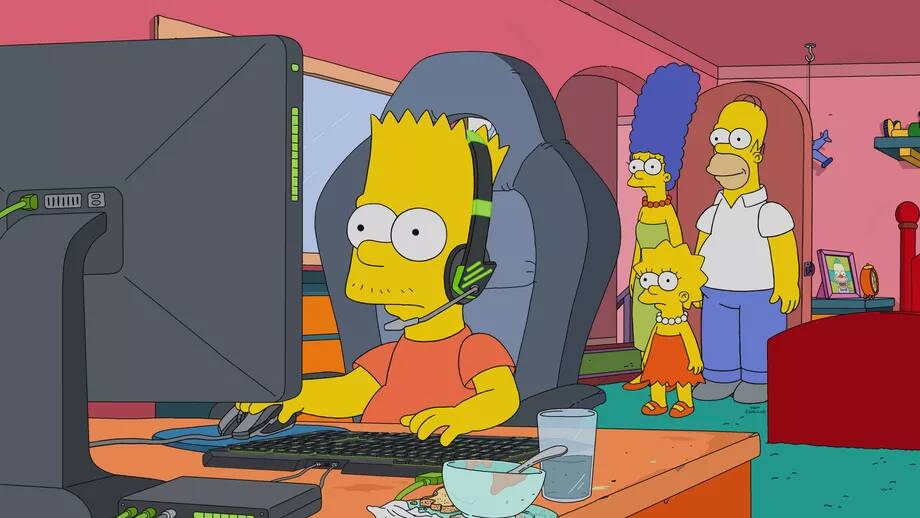 In the new episode, Bart will compete with his classmates Nelson, Martin and Sophie Krustofsky, the daughter of Krusty the Clown. Really interesting, aren't you?

"E My Sports", episode No. 17 of the thirtieth season of the Simspon, will be broadcast Sunday 17 March at 20 on Fox. Keep an eye on the agenda, please.