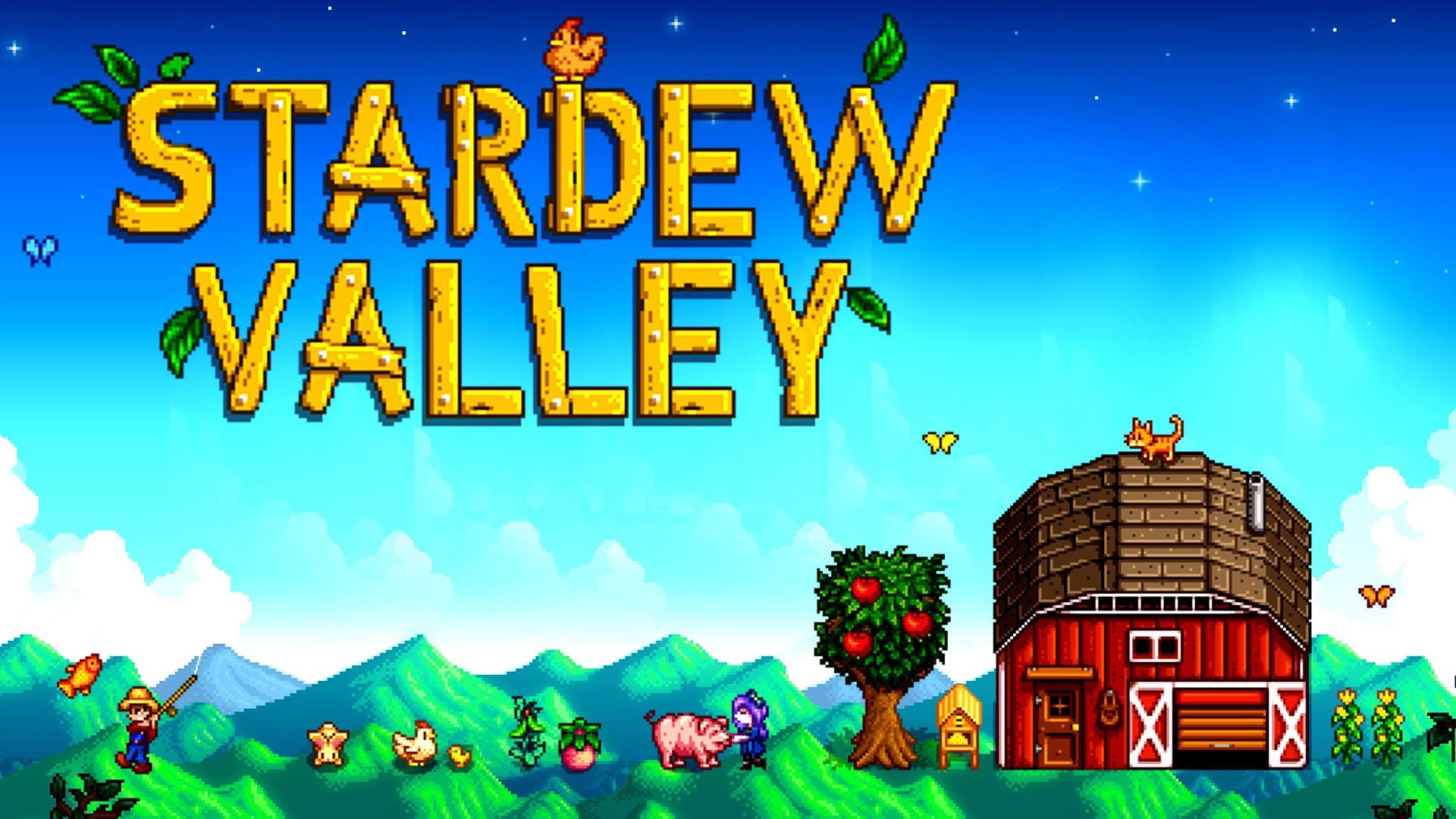 Stardew Valley, over the course of time, he received countless honors and positive criticisms. Inspired by the Harvest Moon series, the game was developed by ConcernedApe, a single-person software house. With an open world setting, the aim of the game is to look after its own farm while exploring the surrounding region. In addition to this it will also be necessary to develop friendly relations with the inhabitants of the nearby town and hunt monsters inside the caves, discovering more and more clues about the lore of the world.

Shortly after its publication on Steam, the game quickly reached and passed the 500.000 copies sold, becoming almost immediately a success and was later published also on the main consoles. From yesterday, finally, this little gem is also available on the device stores Android at the price of 8.99€. Clearly, some precautions are still lacking, such as the possibility of using cloud saves in order to move from one device to another and resume the game that was interrupted but The Secret Police, the studio that took care of the porting, is working to fix all problems.