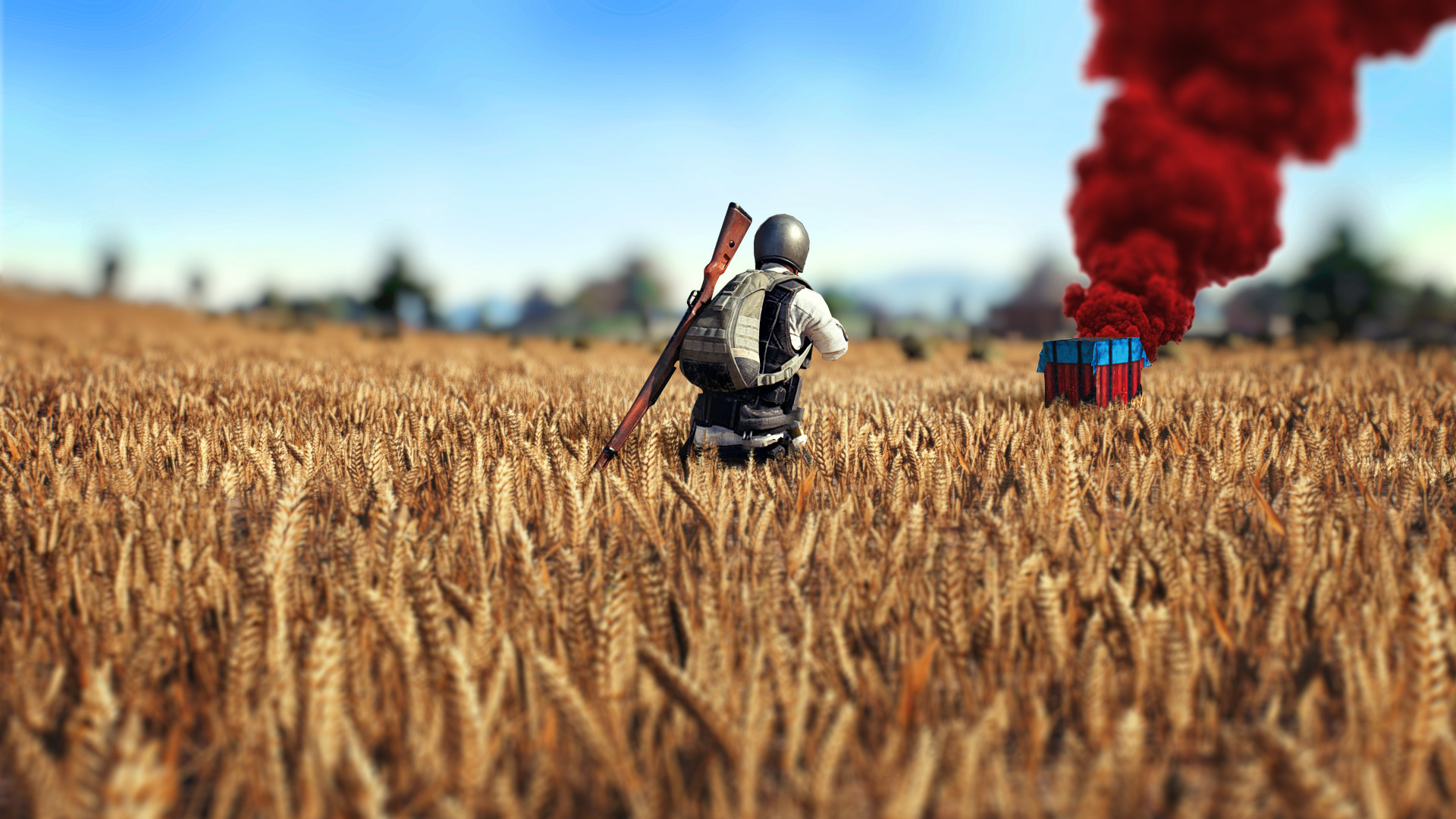 The Indian state of Gujarat ha recently banned children from playing PlayerUnknown's Battlegrounds, after local authorities decided that the battle royale game was the cause of an ever increasing spread of "violent traits" among local children.

The police report announcing the ban reads as follows:

Because of these games, the education of children and young people is affected and affects the behavior, ways, speech and development of young people and children.

As reported on The Guardian, the ban took effect last week and the police actually started enforcing it, arresting ten teenagers this week before releasing them with a warning.

The ban follows comments made in January by Indian Prime Minister Narendra Modi, in which he stated that the popularity of games like PUBG and Fortnite - quoted verbatim in his speech - was creating problems for Indian parents.

Like everything else, technology also brings with it positive and negative aspects. As parents, we must guide our children in getting the most out of technology. Encourage their curiosity about learning thanks to various apps ... like building something or cooking something.

Despite this, the Gujarat ban inexplicably concerns only PUBG and not Fortnite.