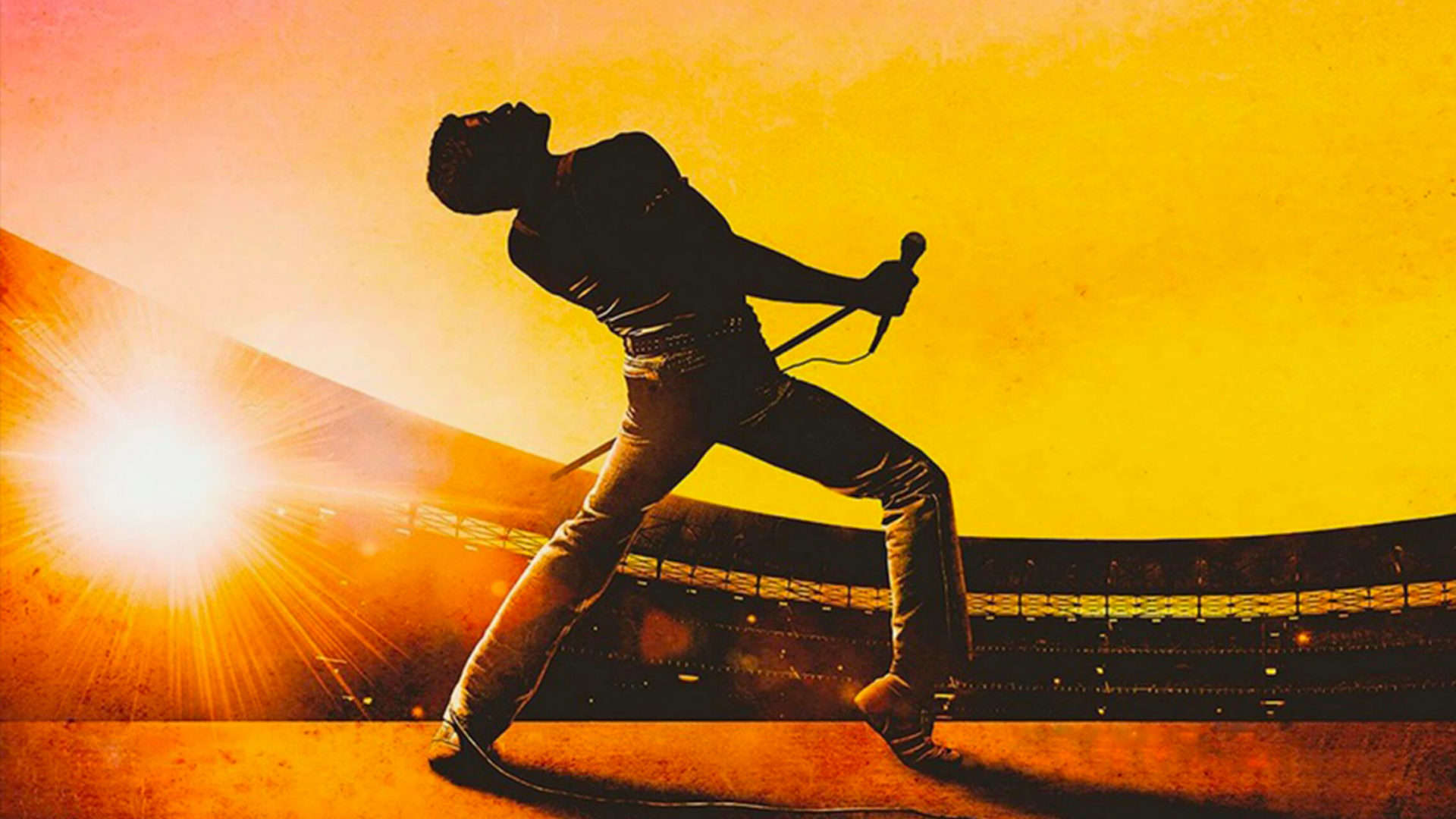 Bohemian Rhapsody continues to be a great success with the audience.

Although four months have passed since the release of the biopic on the frontman of Queen, Bryan Singer's feature has reached an important milestone in our country: it is part of the 10 top of the most viewed films.

In fact, the box office data report that the film is managed to cash out 28.800.926 euro officially occupying tenth place of the top ten of our country.

Remember that Bohemian Rhapsody has won numerous awards, including two Golden Globes (as best drama and actor) e four Oscar awards, among which the prestigious stands out statuette as best leading actor a Rami Malek in the role of Freddie Mercury.